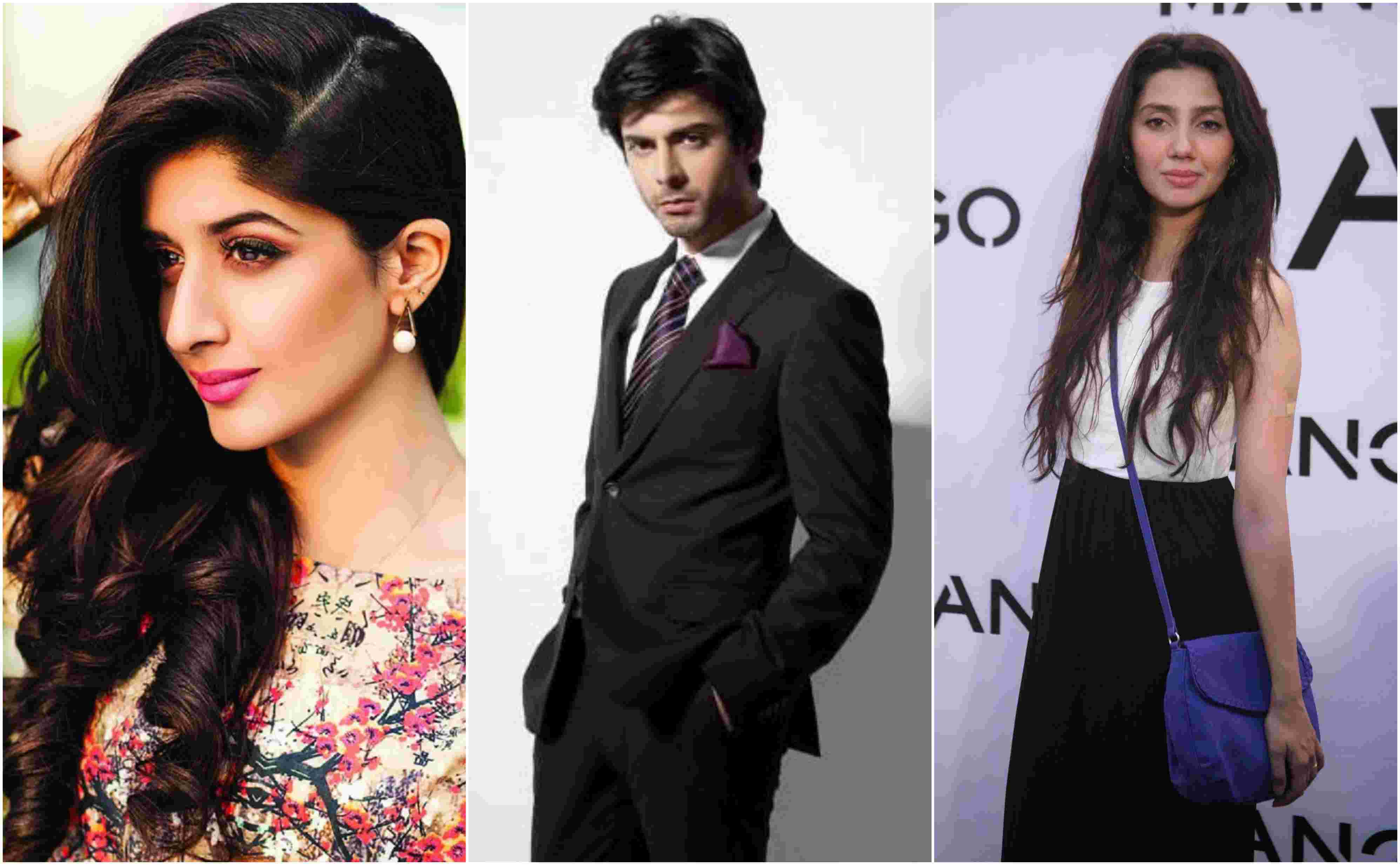 “We gave a 48-hour deadline to Pakistani actors and artists to leave India or the MNS will push them out,”

The Indian Express quoted Amey Khopkar of the MNS Chitrapat Sena as having remarked.

Khopkar also threatened to assault Pakistani artists and those who cast them. “Pakistani artists will be beaten up and so will the producers and directors,” (Pakistani kalakaar toh maar khaayenge hi, saath mein jo yahan producer/director hain unko bhi peetenge), he said.