This Pakistani Son Donated His Liver To Save His Father's Precious Life!

The world works in mysterious ways as the current widespread warmongering chaos still holds many angelic human deeds. While, often, the internet shows the inhumane reality of this uncertain place, there still are caring minds who, at times, defy all odds. Similarly, the story of this son who donated his liver to give his father a new life is circulating on social media stirring a lesson for everyone.

Muhammad Rayan – A Pakistani son who donated his liver to save his father’s life!

Taking to his Facebook, Muhammad Rayan, shared his 2019 experiences which include the reviving health of his ailing father. Last June, another such case went viral as a young student from Balochistan donated his liver to save his mother’s life. Well, recently, another Pakistani son, without thinking twice, donated his liver to his father after he needed a transplant. But there’s more to the story.

Check out what Muhammad Rayan posted on his Facebook!

Here’s a much broader view of the story!

”It won’t be wrong if I say that 2019 was definitely one of the toughest years of my life”.

”This year till June, I traveled a lot. From Istanbul to Cappadocia, Turkey was amazing. Going To Hunza & Naltar with my best friends was the best decision. Even in June I went to Thailand and had a blast. From Hot air balloon ride in extreme cold temp -9•C to scuba diving in Phi Phi Islands. From paragliding To parasailing, river rafting and yes some beautiful cold nights in the middle of nowhere with my buddies, of course, I experienced everything I could while traveling. So this year was amazing in terms of traveling and following my passion”. 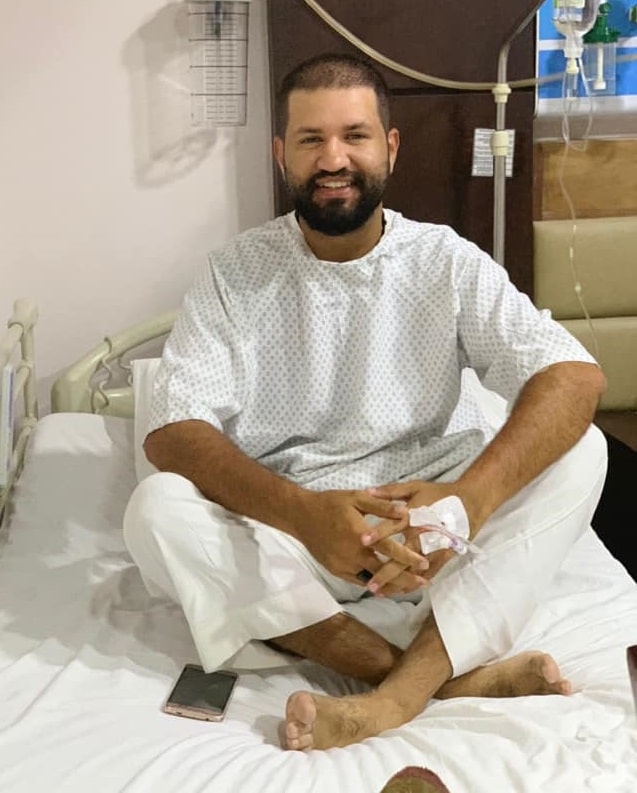 ”But right after Thailand, my life turned upside down. My father had liver cirrhosis for the last 5 years but this whole time doctors insisted to keep him on medication as they wanted him to live on his original organs as long as he can. But in June, doctors asked that it’s high time for a transplant, Liver transplant as his body was not responding now as it should”.

”Only a few out of thousands are so lucky to have this chance to save their fathers!”

”For this transplant, you need a donor & in Pak, the donor can only be a blood relative. Now it was to be decided that either it would be me or my little sister. Since she is too scared of needles so she wouldn’t have been able to cope up with the procedure. So I had to step forward and frankly speaking a lot of people told me this same line “only a few out of thousands are so lucky to have this chance to save their fathers”. 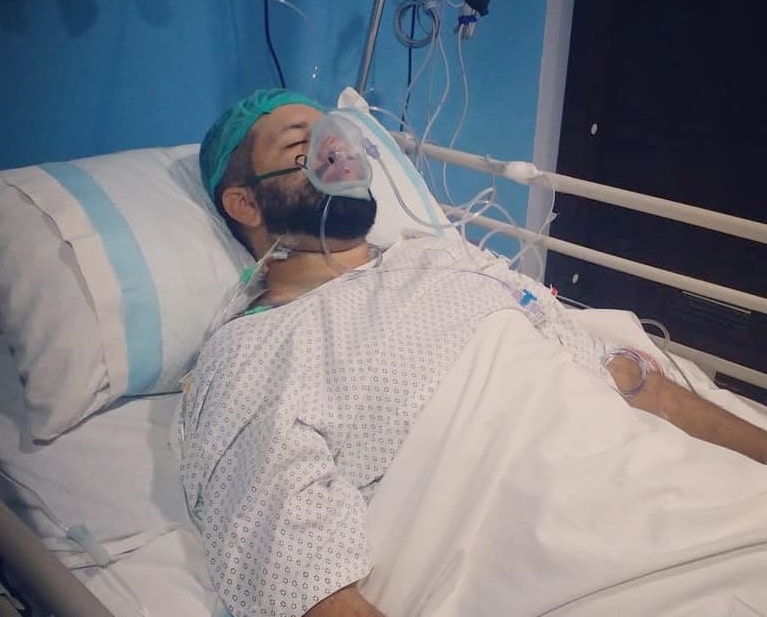 ”Lekin yahan kuch asaani se hojae to kya baat hai. I was overweight by almost 15 kgs, so until and unless I couldn’t reduce my weight. This procedure was on a pause. So it was me against time as we had to do this ASAP. It took 5 months for me to reduce 18 kgs and be at 75kgs from 93 kgs”.

”After that, the pre-transplant tests were done and Alhamdulillah all went smooth and good. We both went in for the surgery on 6th Nov’19 Morning and it held about 12 hours. Trust me it was good till post 2 hours of surgery but the pain I felt after that for the next 7 days I pray to God that no one ever experiences that in life”.

”I’m thankful to Allah that he chose me for this task!”

”But with time when things settle down, time passed by and I started feeling better. I think so no one would be happier than me as I saw my father doing good, relieved from the pain he has been suffering for so long. All my pain went away and I think so it was all worth it. He had done so much for me and still does that I cannot pay back him ever in my life. But I’m thankful to Allah that he chose me for this task”.

”This scar on my body will remind me every day that I had been strong once and if I fell again in the future, I can stand up again and fight. Because it’s worth it every time”.

The son-father duo got treated in Quaid-e-Azam International Hospital, Rawalpindi!

”The transplant was done by Dr.Faisal Saud Dar & his team in Quaid-e-Azam Int. Hospital & they are the best. The staff is very professional and takes good care of every patient. Highly recommended”.

”So for 2020, I just want to stay fit, healthy and be strong like I was during these 6 months & haha travel a lot and experience new adventures. Alhamdulillah, we both are doing good now but always do remember us in your prayers”. 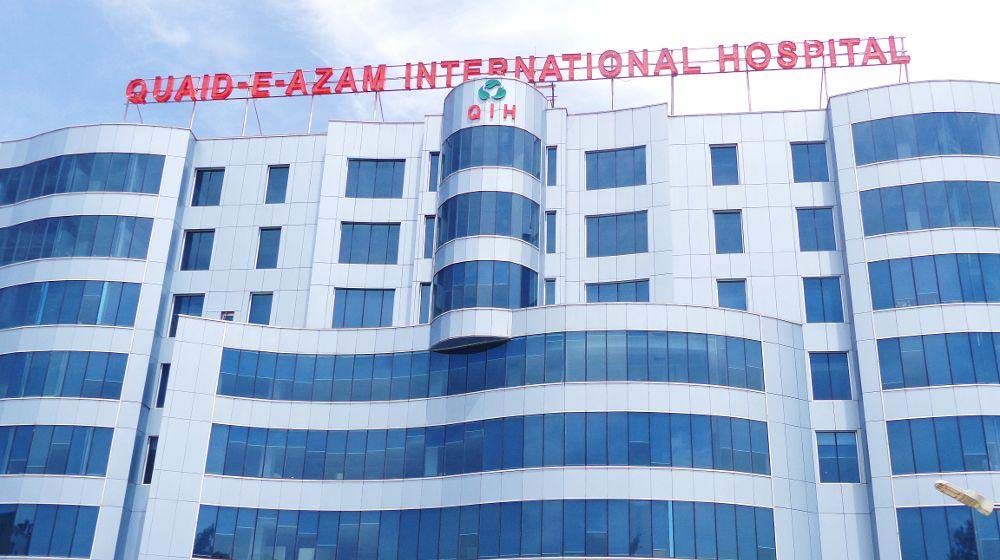 ”Whatever happened over this past year. Be Thankful for where it brought you. Where you are is where you’re meant to be”, the post concluded.

Certainly, Muhammad Rayan is an inspiration for many and his unconditional love for his parents deserves massive respect. However, in this unfortunate world, Pakistani singer Ali Noor also needed a liver transplant last year because of Hepatitis-A. Well, no one knows what the future has in store but one can definitely buckle up to face every challenge of tomorrow.

Are you inspired by Muhammad Rayan’s 2019 story? Let us know in the comments section below!