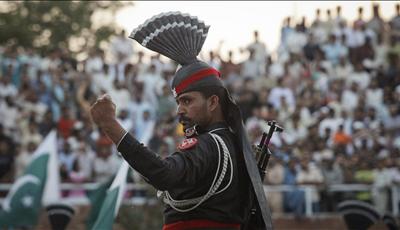 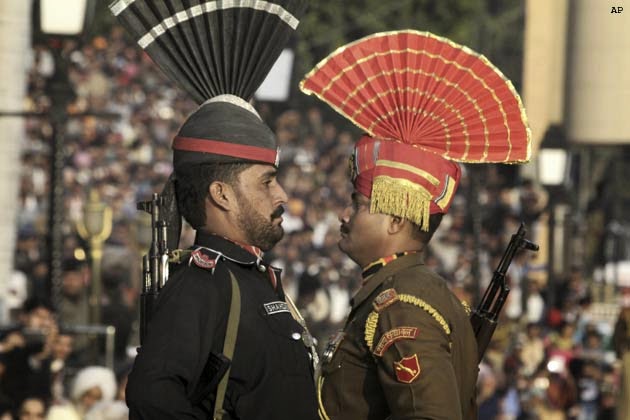 Many initiatives have been taken to promote peace between India and Pakistan but the relationship between the two countries is more or less still the same.

The situation recently tensed up following the ceasefire violation along the border of Jammu and Kashmir. Earlier Pakistani soldiers claimed that they spotted an Indian spy drone and shot it down. However India denied this claim.

On the occasion of Eid, Indian soldiers offered Pakistani soldiers sweets but Pakistan soldiers refused to accept them. 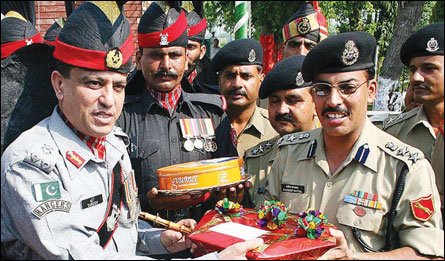 Currently, the hostilities have been on the rise between two countries. Was the refusal of sweet justified, it is still debatable, but more concerning is the rising tensions between the two nations.

Also See: How Pakistan Celebrated Its First Eid After Independence…

How Pakistan Celebrated Its First Eid After Independence…
Mr J. Your Remarks Offended Me and I Just Can’t Stay Quiet About It Anymore…
To Top