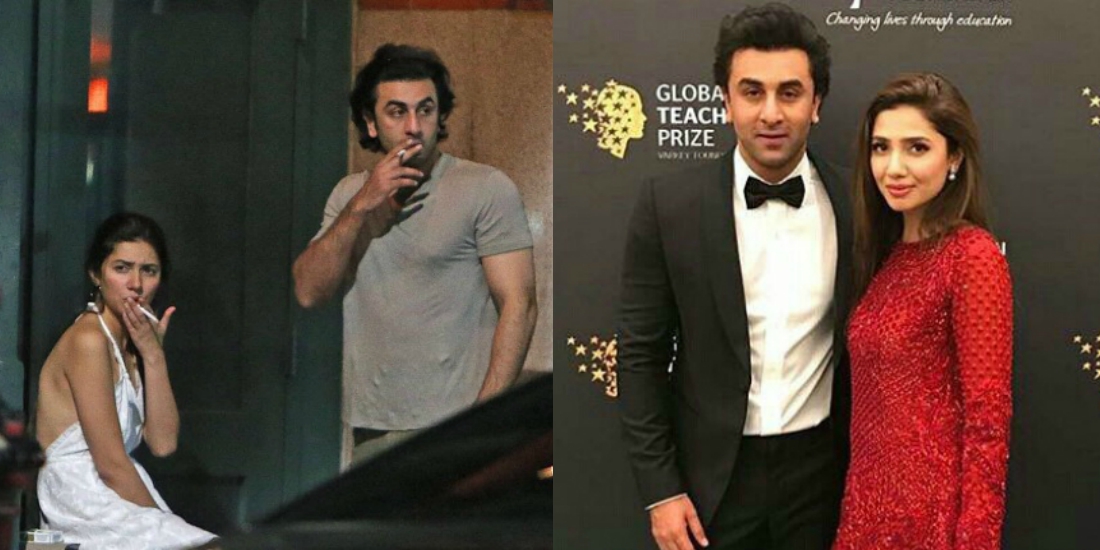 Mahira Khan and Ranbir Kapoor have been in the news lately as they were seen together in a ceremony that took place in Dubai. Some people speculated that the two were dating and still are. Baseless rumor! However, a few pictures of the duo took a toll on the internet and went viral like anything.

According to sources, it is said that Mahira Khan and Ranbir are in Newyork, USA, shooting for an upcoming film. In the picture, Mahira was seen wearing a short, backless white dress along with Ranbir’s company where the two were seen smoking cigarettes on the street.

But little did they know they would get captured and go viral on social media. Like always, the internet troll couldn’t take it and bombarded them with rude hate comments. Despite the hateful comments, there were a few people who actually defended the picture and here’s what they had to say.

Here is THAT picture… 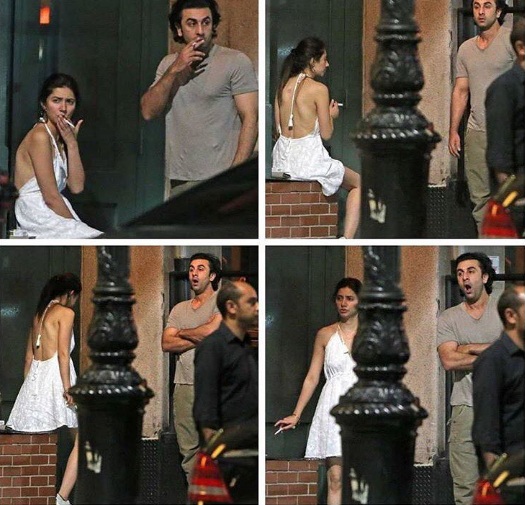 Little snippets of what the defendants had to say…

This was way too hilarious!! Ouch!

Assemble the protection squad for Mahira Khan against the haya brigade.

If Mahiras pictures offend you, you need serious introspection. Maybe read more. Travel. Grow up. Get a life. Mind your own fucking business

Mahira Khan, or any other female celebrity, is under no obligation to follow your moral code of ethics. Pls take your outrage elsewhere.

And then, there were the disappointed ones

mahira khan totally ruined her decent image with this. so disappointed.

OOOOHH.. One should be careful on social media.. dude just got owned

Who are you to question her in the first place?

Last time I checked no one appointed you the chief of Moral Brigade! #LiveAndLetLive https://t.co/6k7veniajz

Is she even muslim anymore ? pic.twitter.com/ue2QdGzOhk

Now, despite the images that went viral and setting aside all the hateful comments and the negativity, we’re curious to know what Mawra Hocane has to say about these images!

Making Amends – Seems Like Amir Khan and Faryal Makhdoom are Giving their Marriage Another Chance
Pakistanis are Worried About Mawra Hocane after Ranbir-Mahira Saga and It Seems She’s Enjoying the Banter!
To Top