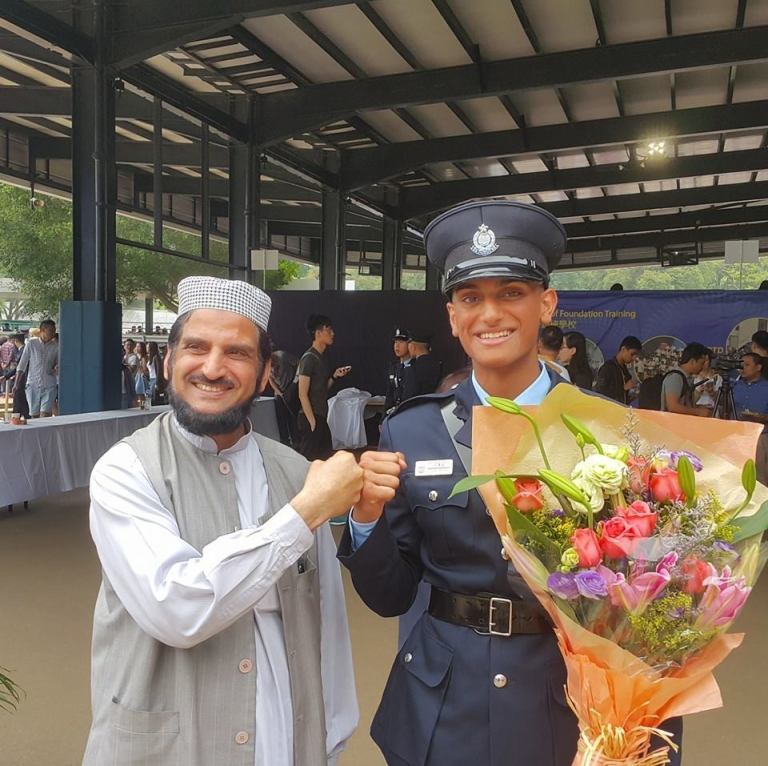 Around the world, suicide rates are tragically increasing. People are more and more driven towards committing suicide. It is indeed a heartbreaking realization and it is one of the distressing dilemmas of life that has succumbed on a rather global spectrum.

While efforts are engaged in suicide prevention, the numbers only seem to rise. Despite other reasons, one of the grim reasons being people taking their own lives is mental illness. The alarming rate of suicides is the lingering hallmark about serious concern towards mental illness. 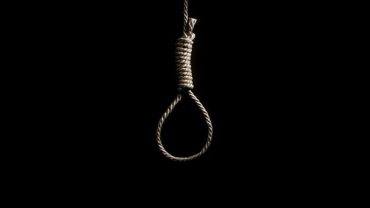 In another instance, a Pakistani boy saved another Pakistani who was on the brink of committing suicide.

Meet Ifzal Zaffar, a Pakistani constable in Hong Kong who persuaded another Pakistani man not to take his life. He saved a 34-year old’s life after he talked him out of his decision & eventually persuaded him to come down from a crane he climbed at a construction lot. 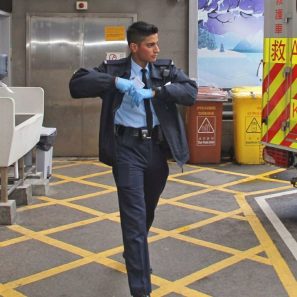 Ifzal renders as a Policeman in Hong Kong. He happens to be the 5th foreign individual to serve in the police force.

Ifzal smartly took the step; he started talking to the man in “Urdu” and completely empathized with him. He bravely avoided anything that would trigger the suicidal man’s emotions and was successful!

He spoke the mother tongue that largely influenced the suicidal Pakistani man. He talked him out of it in a courageous way that is immensely inspiring! 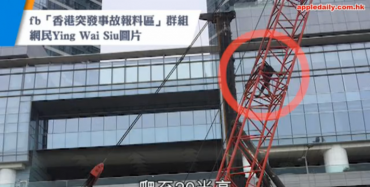 The media outlets even added a little “blush” on his face to express how he felt about all the attention he was getting. 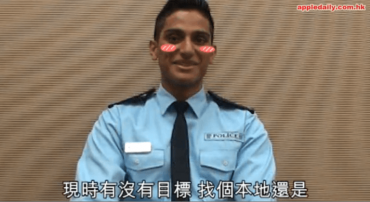 Ifzal is declared a hero!

He is just 20 years of age and he managed to save a person’s life. Talk about the bold courage and belief he had in himself when he was attempting to do so.

There is nothing like a good, humble man who carries out incredible things for the sake of humanity. He saved a life, a future, a wrath from being incurred on a family, a dream and what not…

More power to Ifzal Zaffar and hats off for the amazing person he is!

You’ll Be Amazed To See How This Talented Pakistani Uses Snapchat To Flaunt Her Artistic Skills!
This French Social Entrepreneur Explains What It’s Like Being A Pakistani Man In 2017
To Top