It sure feels great when you get something worthy for free without even having to worry about losing something in return. Similar is the recent story of an ordinary Pakistani man earning his livelihood in the United Arab Emirates (UAE) as a salesman.

In the turning of events, a Pakistani ex-pat in Dubai recently got lucky and became the proud owner of the latest Bentley.

Indeed, life is full of surprises and that is exactly what keeps you rushing for new experiences and adventures. Some time back, another case of a Pakistani ex-pat in Dubai becoming a hero for an Indian girl went viral earlier on social media. Well, this week, a Pakistani salesman, Anjum Ashraf, working in UAE won a Bentley Bentayga (V8) worth over $1 million in Dubai airport’s lucky draw. 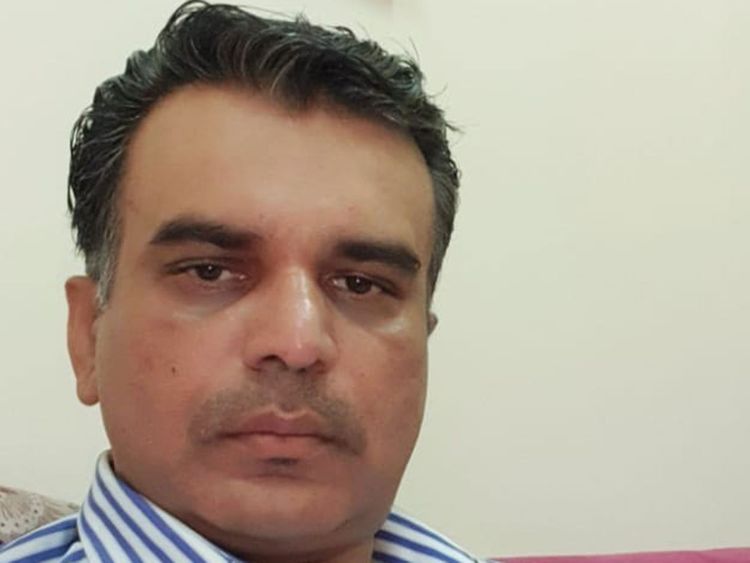 Held earlier this week, on Tuesday, the duty-free draw changed the lives of 4 lucky foreigners who happened to be in the right place at the right time. According to official media reports, the Dubai Duty-Free Draw gave 5,000 ticket holders a chance to become millionaires. In order to participate in the event, people bought tickets online expecting it to be a life-changing experience for them.

The winner belongs to Karachi!

Well, not just Anjum Ashraf from Pakistan but three other Indian ex-pats also won luxury prizes. As per the details, Anjum Ashraf belongs to Pakistan’s metropolis Karachi and is a salesman by profession. Recently, he got a call from the organizing committee of the ‘Millennium Millionaire’ draw and just couldn’t believe the news. 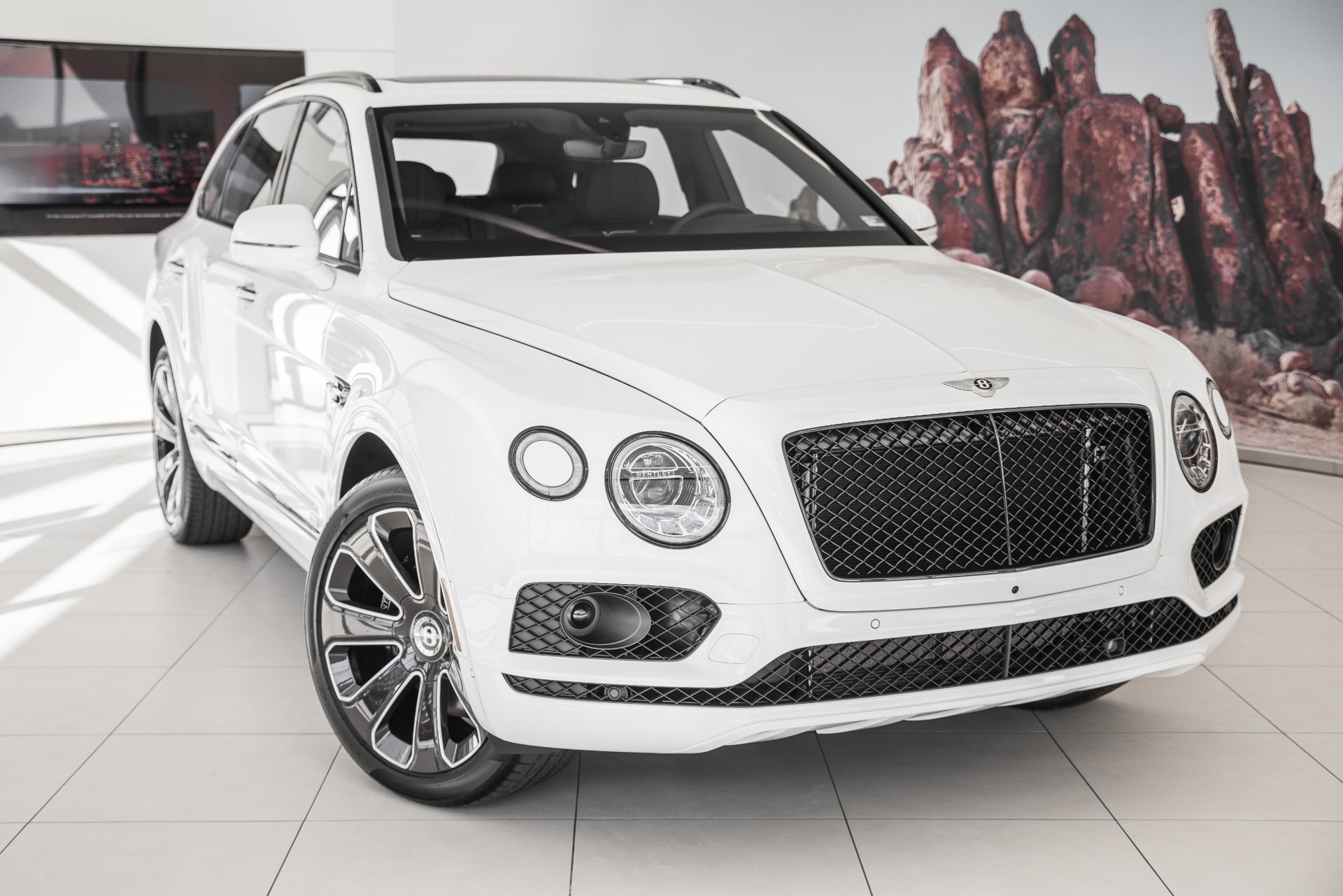 ”I just got the call from the organizers of Dubai Duty-Free (DDF). I am truly elated”, Anjum Ashraf on his Bentley win. Apparently, the salesman earns about Dh 7,000 and is extremely excited about the win. The price of a Bentley Bentayga (V8) 2020 model ranges from Dh 9,00,000 to more than Dh 1.5 million.

Check out: Pakistani Students Represent Their Country In Dubai’s FGC!