SBP: Pakistani Rupee May Depreciate Further In The Next 6 Months|Parhlo.com 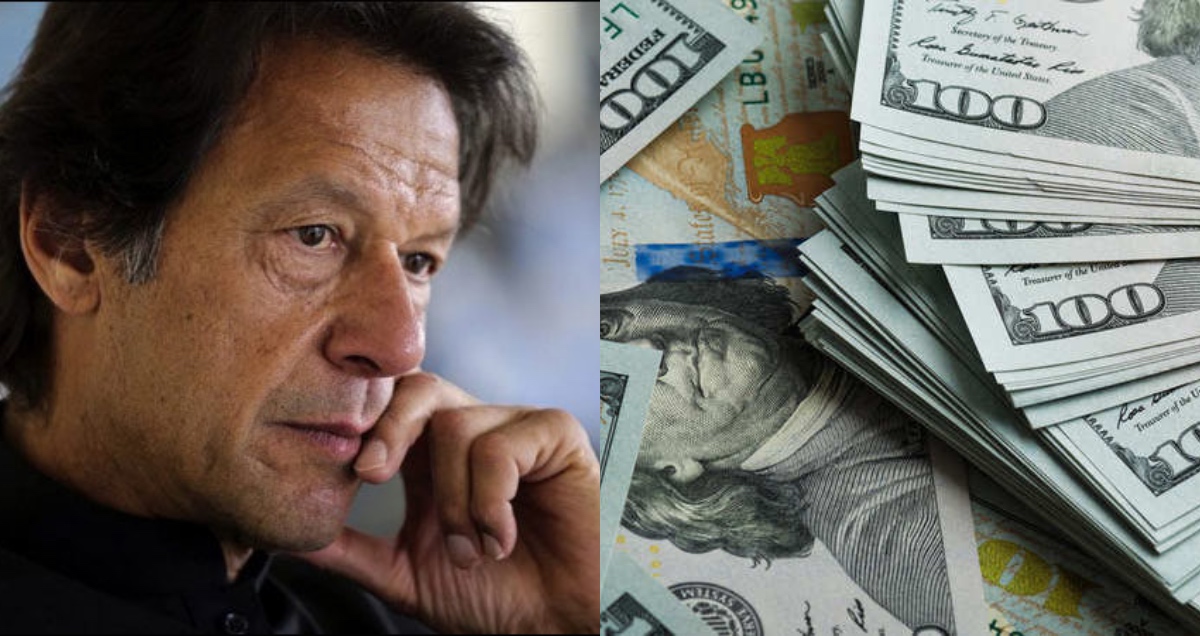 To our utter dismay, the Pakistani rupee may confront situations of depreciation against the United States dollar in the upcoming period of next six-month.

However, Pakistan is quite confident about the actions that PTI government has taken against money laundering and terror financing would assist Pakistan in exiting out from the Financial Action Task Force’s (FATF) grey-list in the coming month.

State Bank of Pakistan (SBP) stated in its annual Financial Stability Review (FSR) 2018 launched on Thursday, “Over the next six months, foreign exchange rate risk, the balance of payment pressures, widening the fiscal deficit and increase in domestic inflation was reported as key risks.”

“The likelihood of occurrence of a high-risk event in Pakistan’s financial system over the short-term is slightly higher than the medium-term,” the central bank declared.

Currently, Pakistan is going through adverse times. On one side there is the rising problem of Kashmir owing to the fascist regime of Narendra Modi, and on the other side, the halt in the peace process talks of the United States with Afghan Taliban. All this would further deteriorate the financial condition of Pakistan.

The domestic currency has reached 2.3% to Rs156.38 to the US dollar compared to the financial year 2019’s ending at Rs160.05 following the minute increase in the prevailing account shortfall and foreign currency assets.

Around 92 people took part in the third yearly survey. These comprised officials from commercial banks, insurance groups, exchange corporations, economic journalists, members of the academia, officials from the Securities and Exchange Commission of Pakistan (SECP), and certain intellectual.

The State Bank of Pakistan started the survey the following day the global rating agency Moody’s showcased comparable risk determinants in the economy of Pakistan.

The perception survey said, “Risk of political uncertainty has subsided after general elections (in July 2018).”

The State bank stated that law enforcement agencies are examining the most extensive array of terrorism funding activity and that Pakistan will be victorious in executing the action plan coincided with the Financial Action Task Force’s (FATF).
“Pakistan is working to implement the action plan by September 2019 to negotiate an exit from the Financial Action Task Force’s (FATF) ‘grey-list’,” the report added. 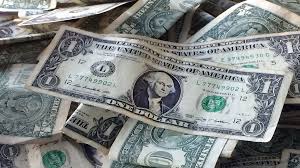 Besides, the country is on a war for two decades, the war against terror has cost Pakistan more than 60000 lives and 120 billion $. Besides, the political situation of the country has further soared the economic crises.

Pakistan’s neighbor India has doney everything to put Pakistan on the Financial Action Task Force’s (FATF) ‘grey-list’. India has never missed a chance to repudiate or insult Pakistan on every international forum. Although Pakistan itself f is the victim of terrorism, India accused that Pakistan promotes terrorist activities, what a sheer lie!

Pakistan is struggling to maintain the agreement with the International Monetary Fund (IMF) and has to witness the meeting with FATF in the next month. Hopefully, the meeting will be successful and the world will understand the implications of regional issue of Kashmir and Taliban and US talk halt on Pakistan.

Karachi Becomes 2nd Most ‘Cannabis Consuming’ City In The World And It Is An Unpleasant Record To Have!
Pictures of Amal Muneeb, Aiman & Muneeb’s Daughter, Have Gone Viral And The Couple’s Not Happy!
To Top