Forget Eminem and Tupac, This Pakistani Rapper Is Giving Everyone A Run For Their Money 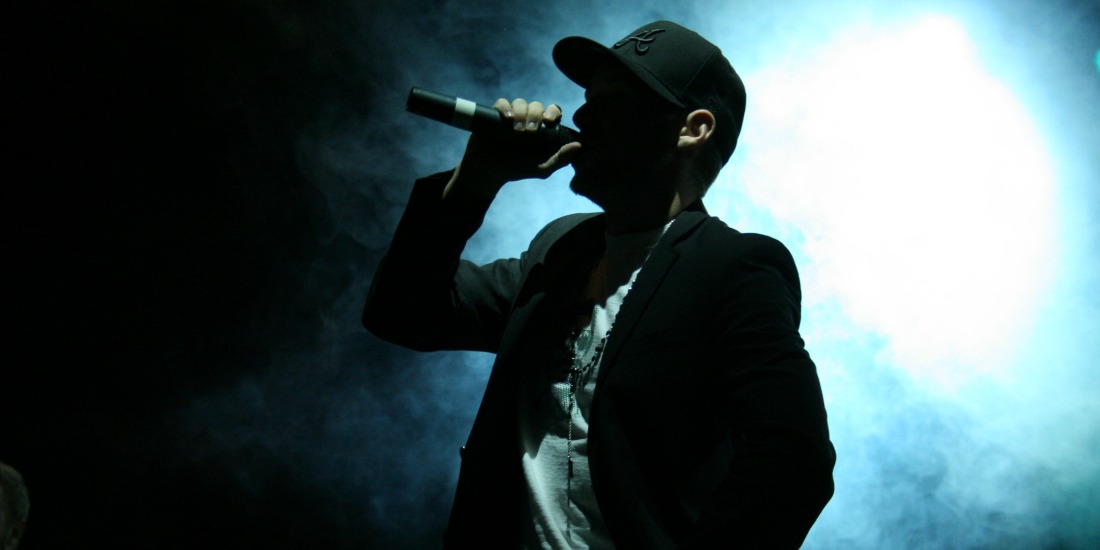 Rap, one of the most famous genres of music around the world, has always found a decent following in Pakistan as well. Ever since the late 90s and early 2000s, Pakistanis have followed rap music and have become accustomed to the lyrical flow required in the genre. One Pakistani rapper’s strive and music is currently giving Eminem and the rest of the industry a run for their money!

The anonymous Pakistani rapper’s music video went viral on social media forums and since then, the rapper has become extremely famous in the Pakistani community. An exceptional music video, powerful lyrics and his sick flow has earned him the title of Pakistan’s most celebrated and talented rapper. Some have even compared him to the likes of BIGGIE and Tupac. 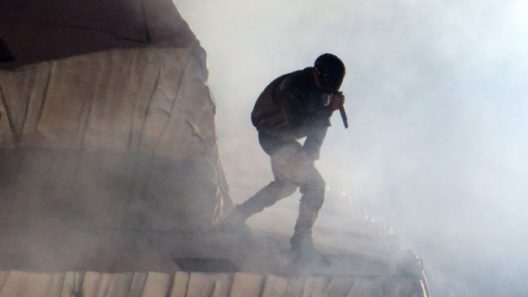 Viewed thousands of times, the video attracted audience from all over the world. The lyrical prodigy, after working on his first music video, wants to continue making music for his fans and says he enjoys the newfound stardom.

“I am loving the response I have been getting from my fans, especially the international ones. Only the other day, I got a call from Dr.Dre who said he wanted me to sign for his label. After that, I got a call from DJ Khaled, he too wanted to work with me. But I told them, I would only sing for and from Pakistan,” said the anonymous rapper. 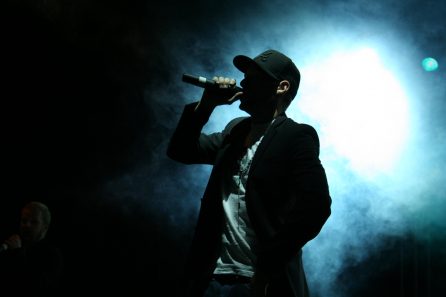 “I know I am talented, but it is due to sheer hard work and constant practice that I stand here today with so many fans and so much love. My music is powerful, the lyrics have meaning and I spit fire when I’m on the mic,” he added. “So I feel I deserve all the credit I am getting. Only yesterday, somebody called me the ‘Eminem of Pakistan’, it felt good!”

Here’s his very famous debut song that has gone viral

The rapper plans to perform in all of Pakistan’s top cities and is even considering working internationally. His next song, which is due in a couple of months, is called “I will make your ears bleed”, and the fans just cannot wait for it!

Hope you enjoyed the first song! Tag your friends and let them know about this new talent.