Pakistani music industry cherishes a stunning prospect as long as incredible artists continue to emerge. In recent times, there have been a number of bands and solo artists who have set the trend to revive our music industry in terms of original content.

Today we bring you another incredible artist whose debut song is making waves on social media.

Meet Raafay Israr, the Pakistani pop artist who has shot to immense popularity with his debut song

His song is already reaching heights on social media and it could not come at a better time. Having examples like Raafay Israr, we can certainly conclude that Pakistani original records are certainly hitting the nail!

Raafay’s new release “Sajni” is an absolute vocal treat. It combines a different music style, infused with soulful vocals. The song has managed to entice many people so far. 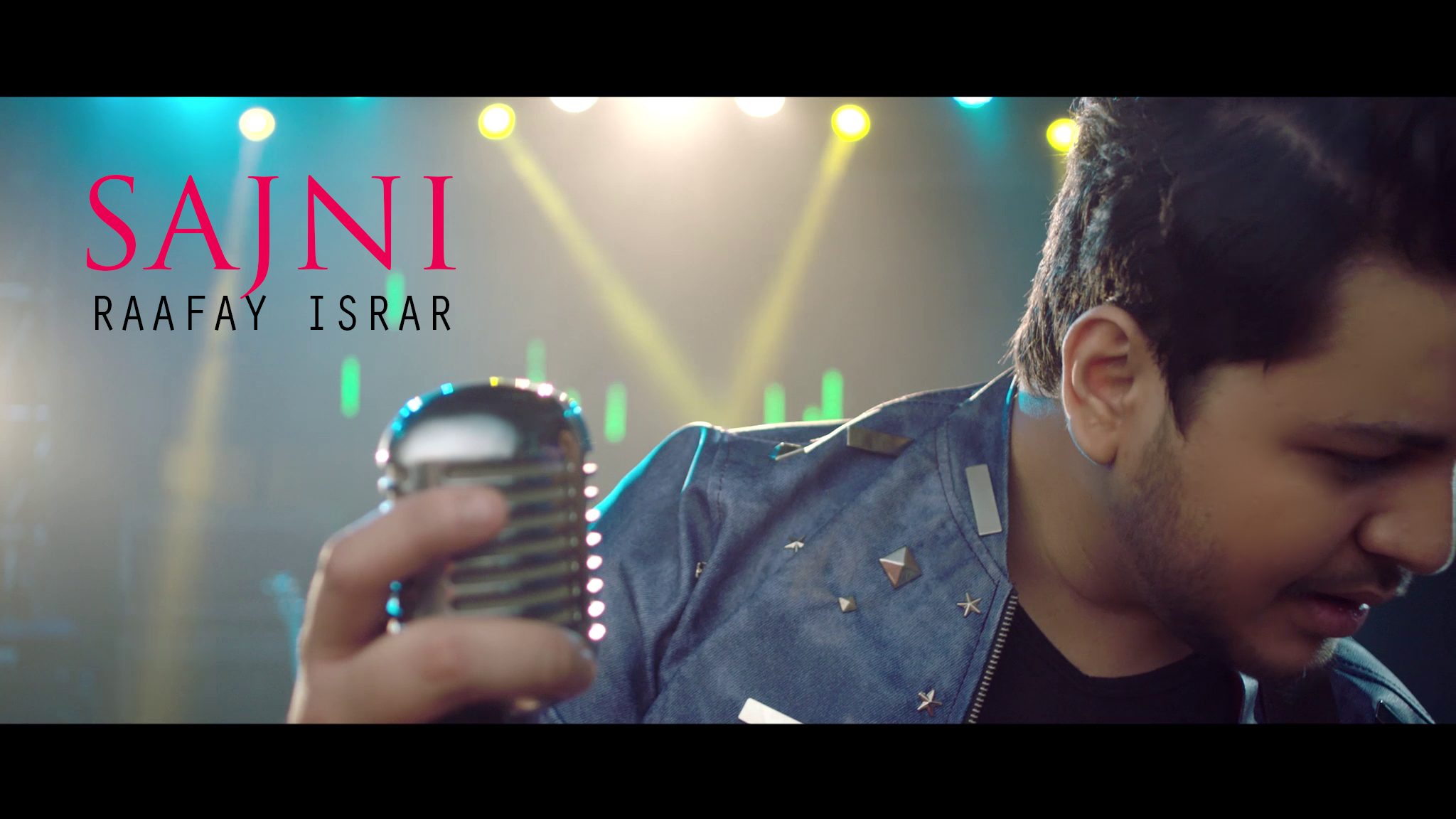 He started recording extended play music, and has 5 songs in the pipeline, to be released in the album 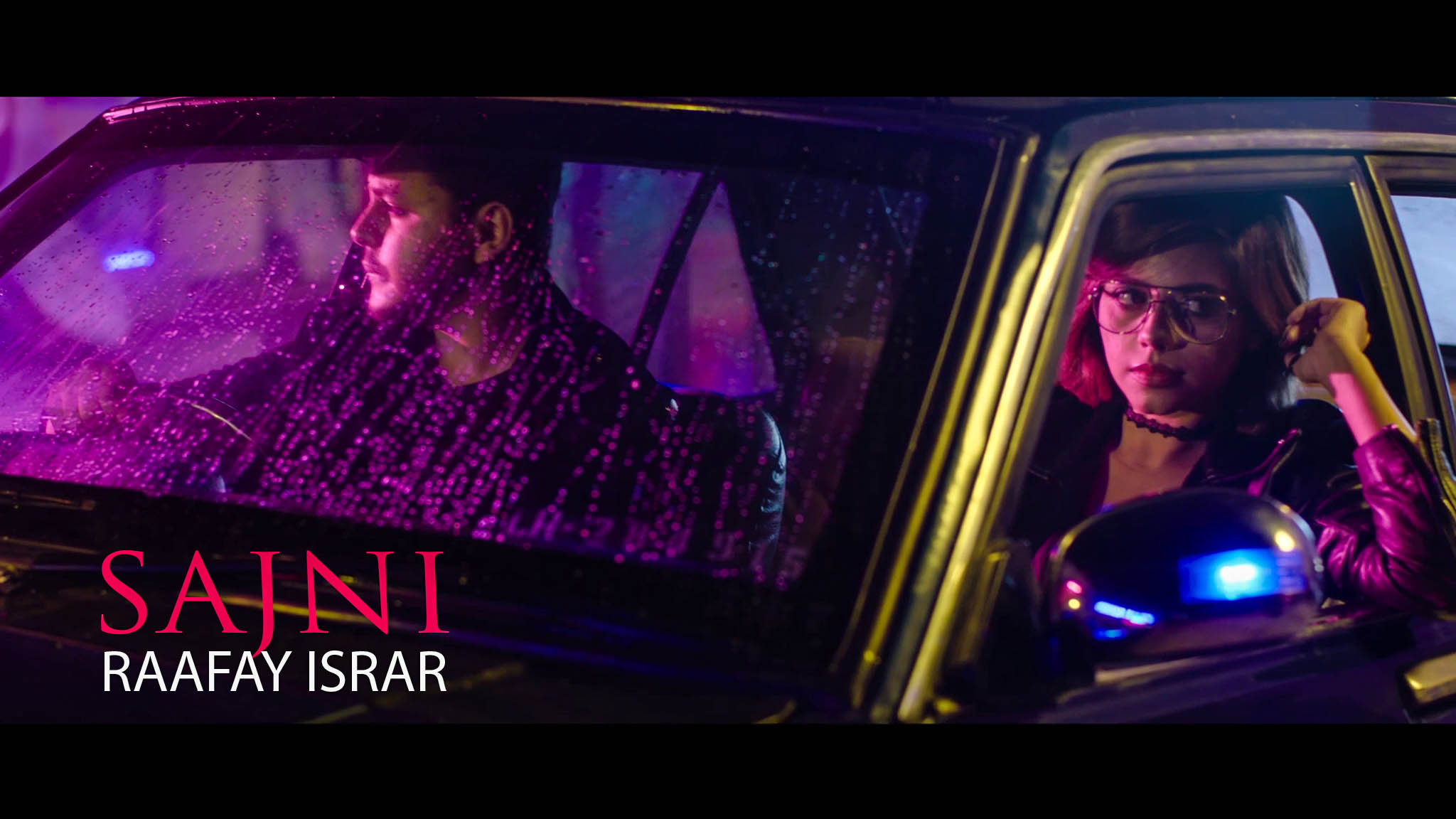 All of the songs from the album are composed by Raafay 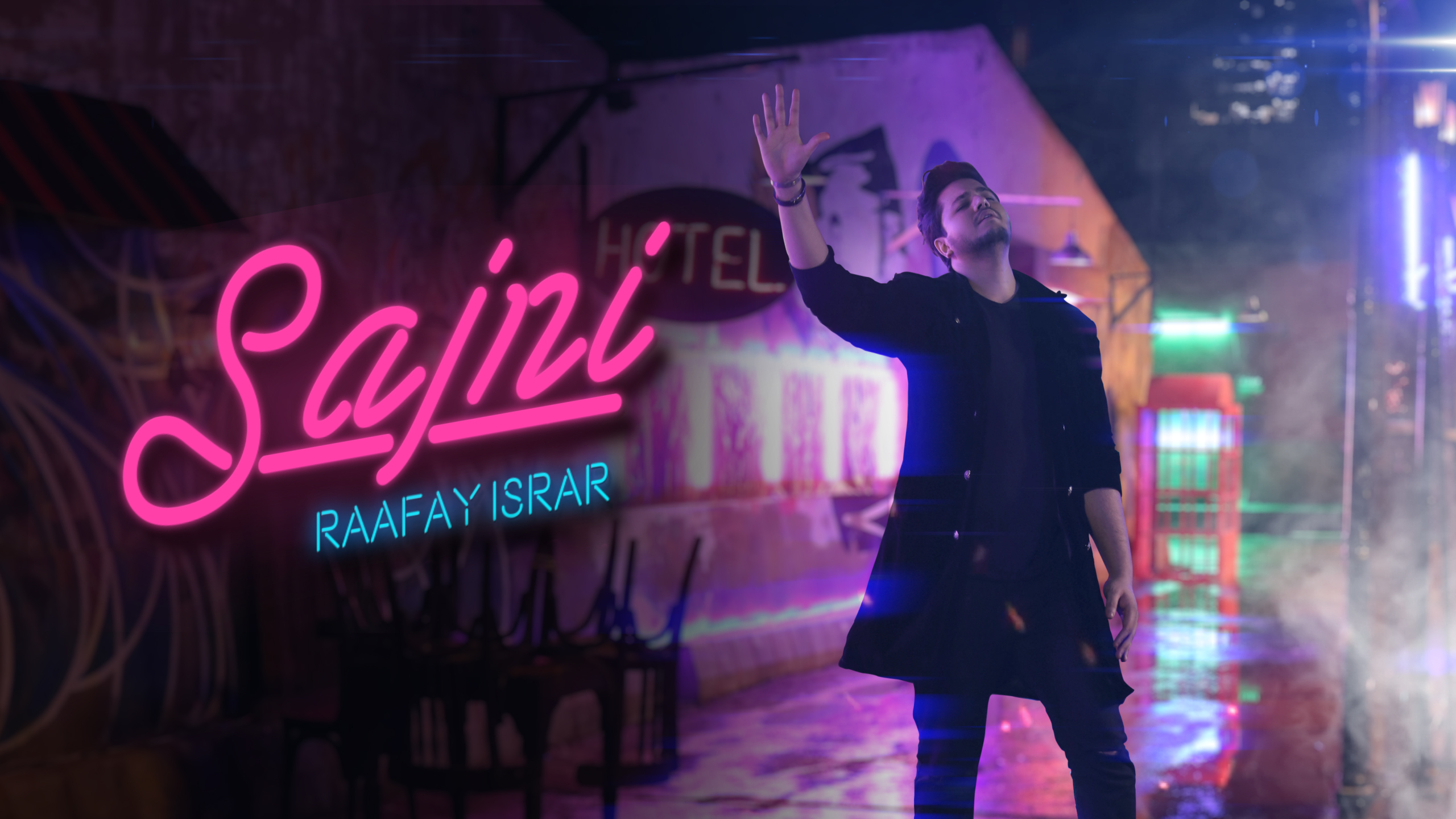 His records are solo, along with some collaborations with various artists; so just be geared up for something big to come up! Meanwhile Sajni, the hot track whose music video simply blends well with the song.

This guy has been in the music scene since the age of 17 and it shows that he has amassed a great fortune of experience and ability all through these years. We are geared up for more tracks and we wish Raafay Israr all the great luck in his future endeavors.

This Video by Shafaat Ali on Khawaja Asif’s Disqualification Is the Best Thing You’ll See Today!
These Guys from a University in Islamabad Celebrated Their Friend’s “Break up” and We Love It!
To Top