Two Years Ago, a Pakistani Police Officer Threw Acid on Raheela Rahim and She is Still Seeking Justice!

Two years ago, there was a lot of buzz about a case which shook the Pakistani activists and citizens. It was something which was all over the news for all the right reasons. People came out on the roads, hoping the authorities will take charge and fight for justice. However, in Pakistan, Justice doesn’t really get served without putting yourself for a fight.

Two years ago, Raheela Rahim lost her identity. Her ex-fiance, a police constable Zeeshan Umer threw acid on her face when she denied to marry him. Raheela was just 19 years old when this horrible incident took place. While this couldn’t get any worse, Raheel’s nephew, six months old Muhammad Hadi who was sitting in Raheel’s lap while acid was thrown on her face also couldn’t escape this unfortunate event. 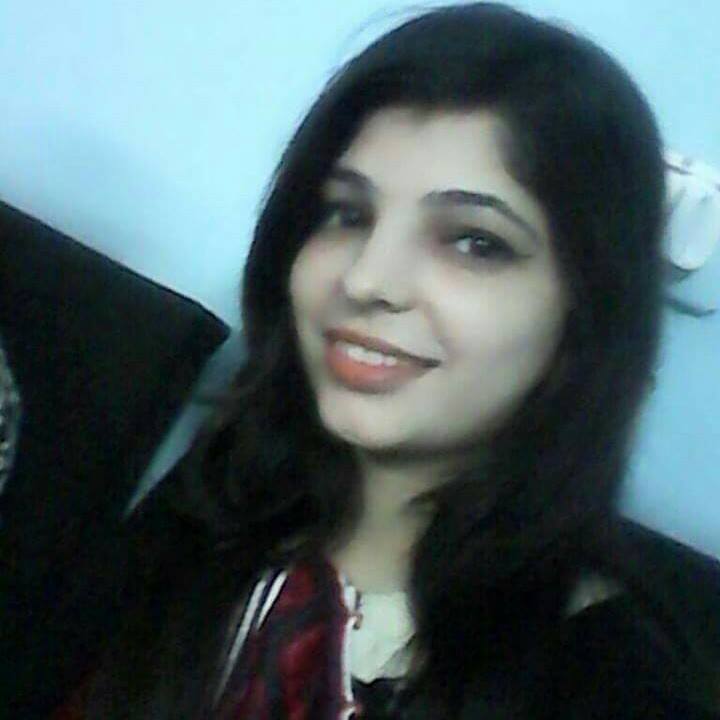 After the Horrible Incident, her Identity Changed! 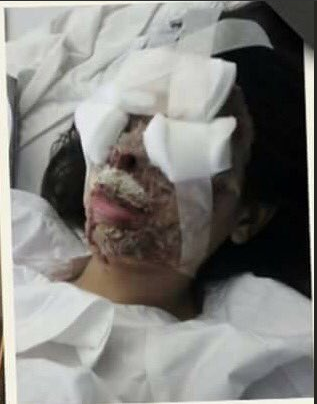 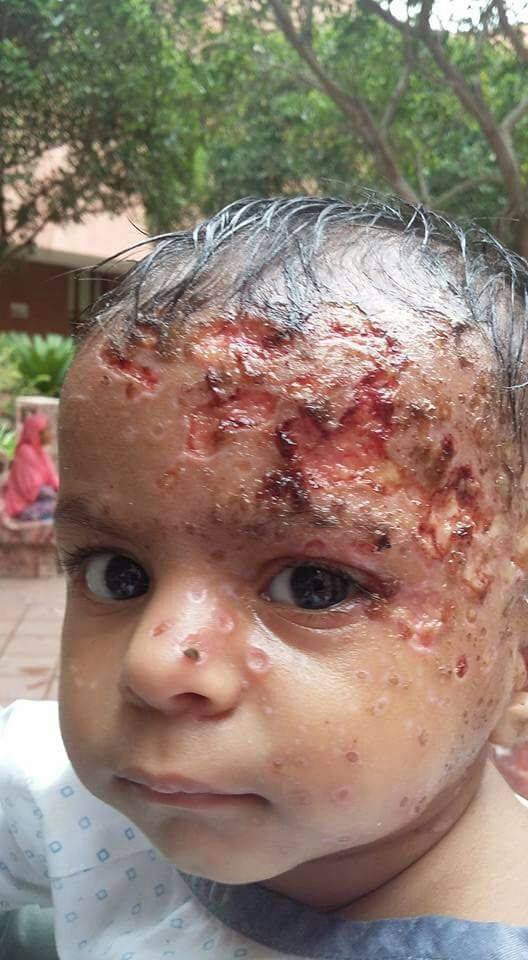 After two years, Raheela is looking for justice and reaching out to social media pages which can help in raising her voice.

Last night I received a message from this girl "Raheela Rahim" on fb. A policeman threw acide on her face 2 years ago and till date no one+ pic.twitter.com/qspvInhK2D

Helped her. The policeman is roaming around freely and no action is taken against him. She has been trying to raise her voice but in vain+

This is the message i received from her. Will be updating if more information is received pic.twitter.com/RlgK1guE72

Even after getting exposure from the news channels and activists fighting for the rights under the non-implementation of the Acid Control and Crime Prevention Bill-2010 which passed by the National Assembly in May 2011, Raheela still seeks justice which was never served.

The Two Men Responsible for Taking Away Raheela and her Nephew’s identities! 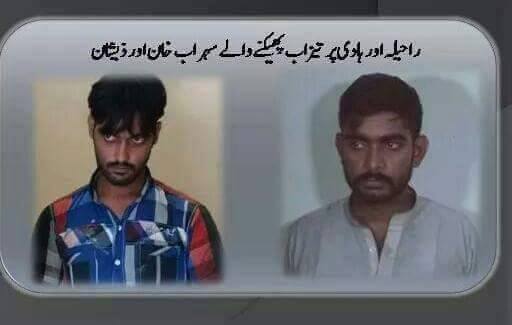 Raheela is now seeking help from social media pages to create awareness once again, as she feels none of the exposure she received earlier did any good as the authorities haven’t taken any action.

It is indeed appalling to see how the guilty party always runs freely while the victims suffer from the scar that can never change. May Allah grant Raheela and her family the justice they truely deserve, Ameen!

20 Most Expensive Food Items In The World
Remembering Khatir Ghaznavi, a True Legend in Urdu Literature
To Top