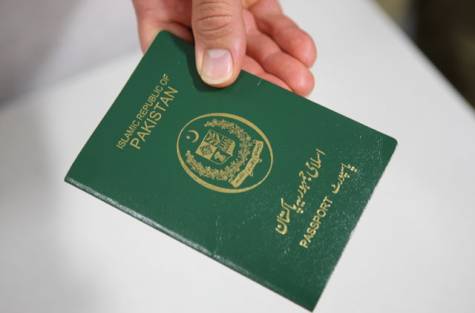 Pakistani passport is not ranked 106th on the list. It has dropped by 14 points in the worldwide visa travel ranking, according to a report revealed by Henley & Partners Visa Restrictions Index.

Last year, the nation occupied the 92nd spot in the ranking. The decline in points has branded Pakistan as one of the four worst passports in the planet.

Following Pakistan are Somalia, Iraq and Afghanistan at 107, 108 and 109 respectively. The report places Indian Passport at 87 and Bangladesh at 98.

The most powerful passport nation in the world 2015 is Germany with a score of 173 while the runner-up countries are Finland, Sweden and U.S.A at 172.

The worldwide grading of countries, the Henley & Partners Visa ranks the nations as per the travel freedom owned by the citizens.

The index is devised and published  in collaboration with the International Air Transport Association (IATA),  retaining the world’s largest database of travel information.

7 Things Every Pakistani Feels When They Go To Study Abroad!
Dear World, Stop Making Them Celebrities!
To Top