With the media industry growing at an unprecedented rate, the Pakistani film industry is also making great strides. The movie Tich Button gets all praise as its teaser dropped on Sunday. Moreover, the teaser also portrays pop singer-turned-actor Farhan Saeed’s cinematic debut.

From the teaser’s perspective, the movie seems to be very promising in terms of entertainment. Subsequently, the audience will enjoy seeing such a movie after a brief interval of time. 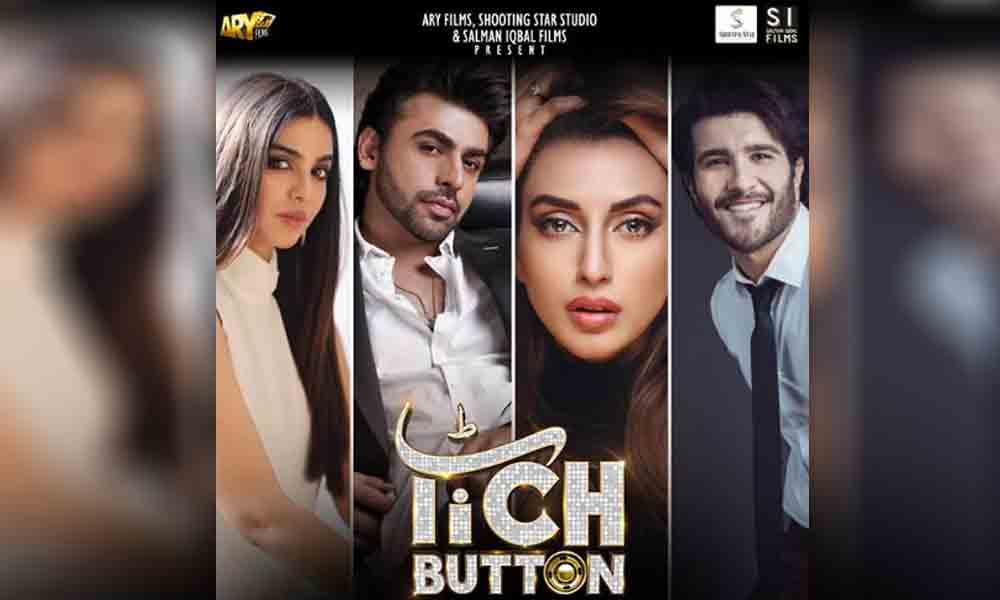 Reasons For Us To Be Excited For

Contrary to Farhan Saeed’s debut, the movie also includes actress Urwa Hocane, Farhan’s wife, who will debut as a producer of this film. Besides Urwa, other producers include Salman Iqbal and Muhammad Jerjees Seha. The principal filming of the movie was initiated in February 2019, and it has been shot in Nankana Sahib, Lahore, and Turkey.

The direction is mainly under the influence of Qasim Ali Mureed, who makes his directorial debut through this film. The film already sheds light on the creativity of the director with the vibrant and catchy scenes from the trailer as proof.

Along with the heroic look of Farhan Saeed, the movie also stars the dashing Feroze Khan who had been aiming to win an Oscar. The film also includes the sizzling and strikingly fair Sonya Hussain adding to the glamour quotient. It also remarks on the homecoming of brilliant and bold actress Iman Ali to the silver screen. The teaser also shows glimpses of Urwa Hocane showing her dance moves in an item song.

Without a doubt, the teaser hints a glimpse of certain Bollywood movies, such as Gunday. The scene where actors Farhan Saeed and Feroz Khan can be seen running together. It looks quite familiar to the one, where Ranveer Singh and Arjun Kapoor make a dash together after pulling a coal heist prior to the commencement of the song ‘Jashn-e-Ishqa’. 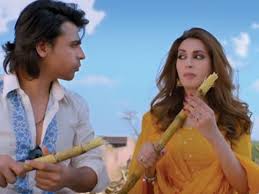 Above all, the teaser not only caught the audience’s attentiveness but also impressed producer, host and Mah-e-Meer actor Fahad Mustafa. The actor who delivered booming hit movies, one after another took the lauding to his Twitter.

“Saw the teaser and felt really proud this is the kind of cinema we need right now. I wish the entire team of #TitchButton all the very best and @VJURWA you are a great producer in making. Khush Raho.” However, despite Fahad Mustafa’s praise for the Tich Button actors, the teaser has also received pessimistic reviews.

Even so, some viewers say that the 60 second-extended teaser was a hotchpotch of scenes that didn’t seem to cling together. Particularly, the scene, where both Farhan and Feroze are scurring on rooftops of houses somewhere in the city’s remote locale. Contrary to that, the next jiff shows them running in luscious green cornfields, with them exchanging gratified looks. Moreover, some viewers couldn’t connect the scenes as to whether they were sworn enemies, or not?

The film is scheduled to be released on Eid ul Fitr 2020.

What are your reviews about the teaser? Let us know in the comment section.

Meet Ali & Umme Habiba – Another Couple Proud Of Their ‘Early’ Marriage!
Meet Shanza Munir – A Tech Student Who Invented ‘Smart Shoes’ For The Blind!
To Top