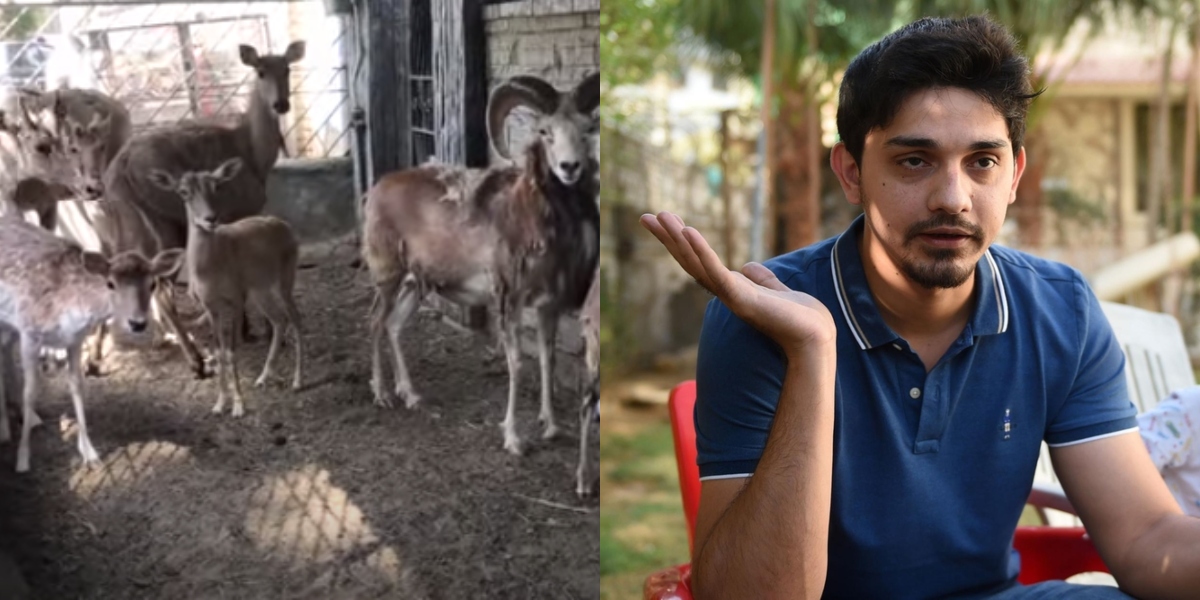 A comprehensive video by Urdu Point illustrates Aleem Paracha’s mini zoo at his home with rare and exotic animals as pets. A representative of Urdu Point visited his mini zoo and showed the large collection of animals he has at home.

At the start of the video, Paracha showed his collection of black fallow deers. These elegant deers have long been prized as ornamental species and their history is closely linked to that of deer parks. He also highlighted that the black fallow deer is imported from Belgium. 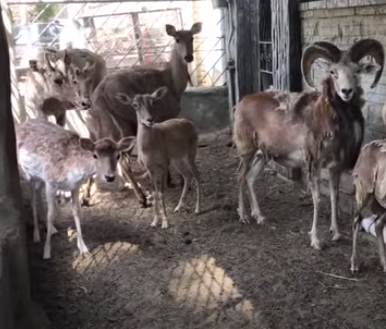 Paracha also has a breed of Emus. From a zoological perspective, Emus are the second-largest birds in the world and the largest birds native to Australia. They are very similar to Ostrich. The emu have deep brown feathers and generally are very difficult to distinguish between the male and female emus. 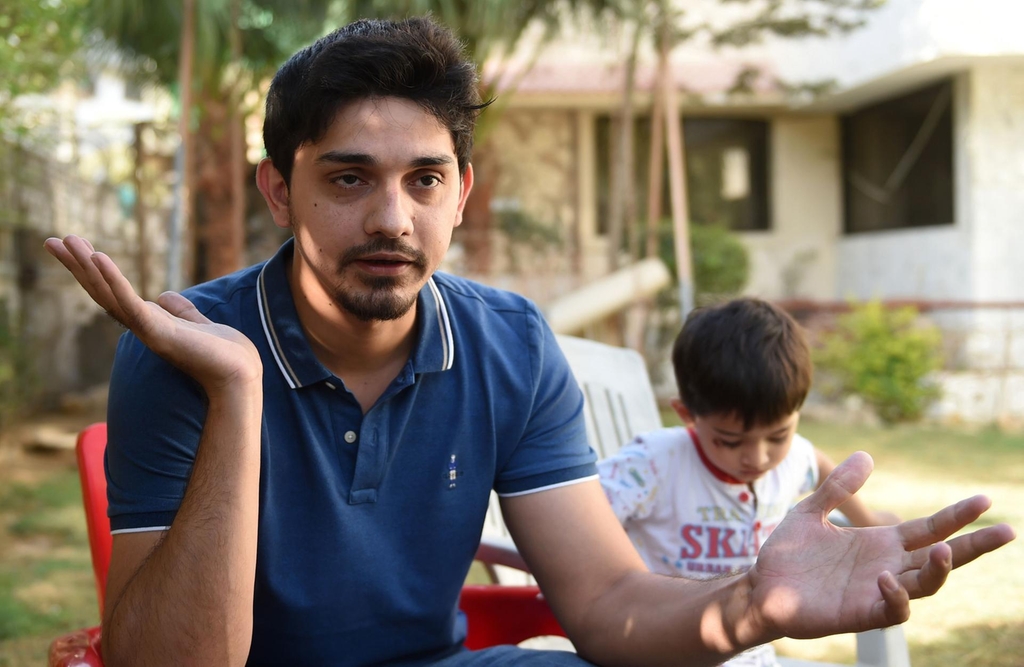 Later, Paracha showed the eggs of the different animals that he has. This included emus, turkeys, hen, and various other animals. He also showed the different collections of parrots he imported from different parts of the world.

Impact on wildlife import during the lockdown

Paracha was also asked if the lockdown has impacted his collection and breeding of animals. He replied that almost every business sector, essential or non-essential, has been badly hit due to the lockdown in Pakistan. As a result, his import of animals has also been negatively affected due to the COVID-19 pandemic.

Regarding the import of animals, Paracha highlighted that certificates from the countries of origin along with permits from authorities are provided for any animal brought into Pakistan. They should be in accordance with an international treaty to protect endangered species. While indigenous species are fiercely protected in Pakistan, the same protection is not extended to imported animals in zoos.