In the past 5 years, there have been many political campaigns waged against the mass immigration in the West. People from all over South Asia and Eastern Europe are flocking to developing countries to settle. However, the inhabitants of these areas are no longer having it ever since horrendous incidents involving immigrants prevail. Flip the history, you’ll come across many instances where immigrants have not abided the law or acted as an accountable member of the society. Whether it be Pakistanis, Indians, Chinese or anyone, some of these people who migrated in the past 2 decades have reportedly indulged in criminal activities. It is evident to the mass number of immigrants who get deported each year. Once again, another Pakistani has made us bow in shame with his shambolic conduct abroad… 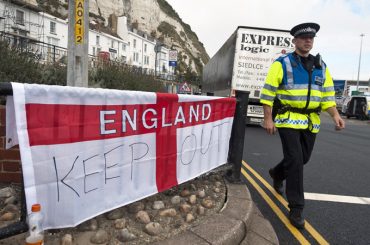 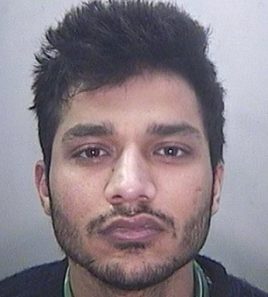 So, this guy, he goes by the name Mohsin Akram unleashed the barbaric animal inside him to deal with his poor wife who just did not prepare dinner for him. He said that he wanted to teach her “how to be a good wife”. He’s 21 and before incurring his wrath on her reportedly told her, “you’ve had your chance to be a good wife,” reported prosecutor Stephen Donoghue. Afterward, he subjected her to a 10-minute attack. Not to forget, Mohsin was drunk and they were at their home in Cardiff.

The couple met on Facebook in August 2013 and Mohsin got married to the girl since he wanted a visa to the UK. He would not allow his wife a cell phone with access to the Internet. It was also reported that during the night he attacked his wife, Mohsin returned home fully drunk. He lost his temper after finding out that his wife didn’t cook dinner for him. Their four-month-old baby was present during the scene when the father beat the mother. She managed to flee the scene somehow after getting maimed and abused.

His wife, Mrs. Hussain, reportedly begged a group of girls out on the street to help her. One of the girls mentioned: “Even though it was night-time, we stood underneath an outdoor light and could clearly see she had cuts and a bruise on the side of her hand.” Mohsin is now jailed for 15 months after pleading guilty but is not going to be deported back to Pakistan, unfortunately. 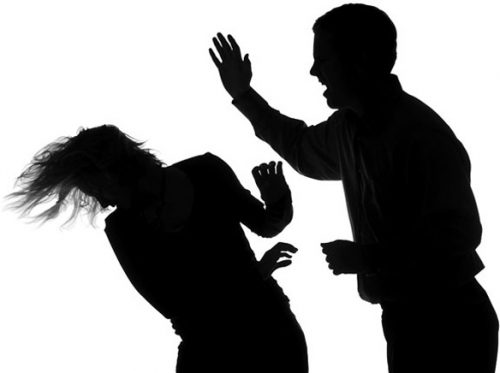 “I was pregnant at home, he left and broke the baby’s money box and went to Pakistan partying, he was there for three weeks,”said the wife

She further reported, “His asylum status was not granted yet as his appeal was till in progress. His higher tribunal hearing for his appeal was separate as he was under social services. He pressured me to enter into a civil partnership by November 2014. We got married in February 2015 and that’s when the abuse began. His tribunal came finally and accompanied him. I was presented as his wife and it looked good.” Mohsin has been brandished a restraining order preventing him from approaching his wife.

What a sad incident… Just imagine what the poor lady had to go through. Abusive relationships are a nemesis. Such behavior and conduct derail our reputation as Pakistanis as well. It’s condemnable on all grounds.