Media in Pakistan is an unbelievable fraternity. It’s not about our country, but elsewhere in the world, the media can be a subject of much criticism due to its customs and norms. Pakistani media has been given an elevated status of freedom and it has a fair share of pros and cons. In the last couple of years, the whole scenario of television has changed in Pakistan. Turn on your television right now and start switching channels and the majority are flagrantly flooded with news channels. Then a fair number of entertainment channels would follow up.

A major chunk of TV is taken over by talk shows or morning shows. With that being said, a Twitter user found a clip of a journalist, Hassan Hashmi, where he is seen expressing remarks about the ongoing culture of morning shows and the nuisance they spread. 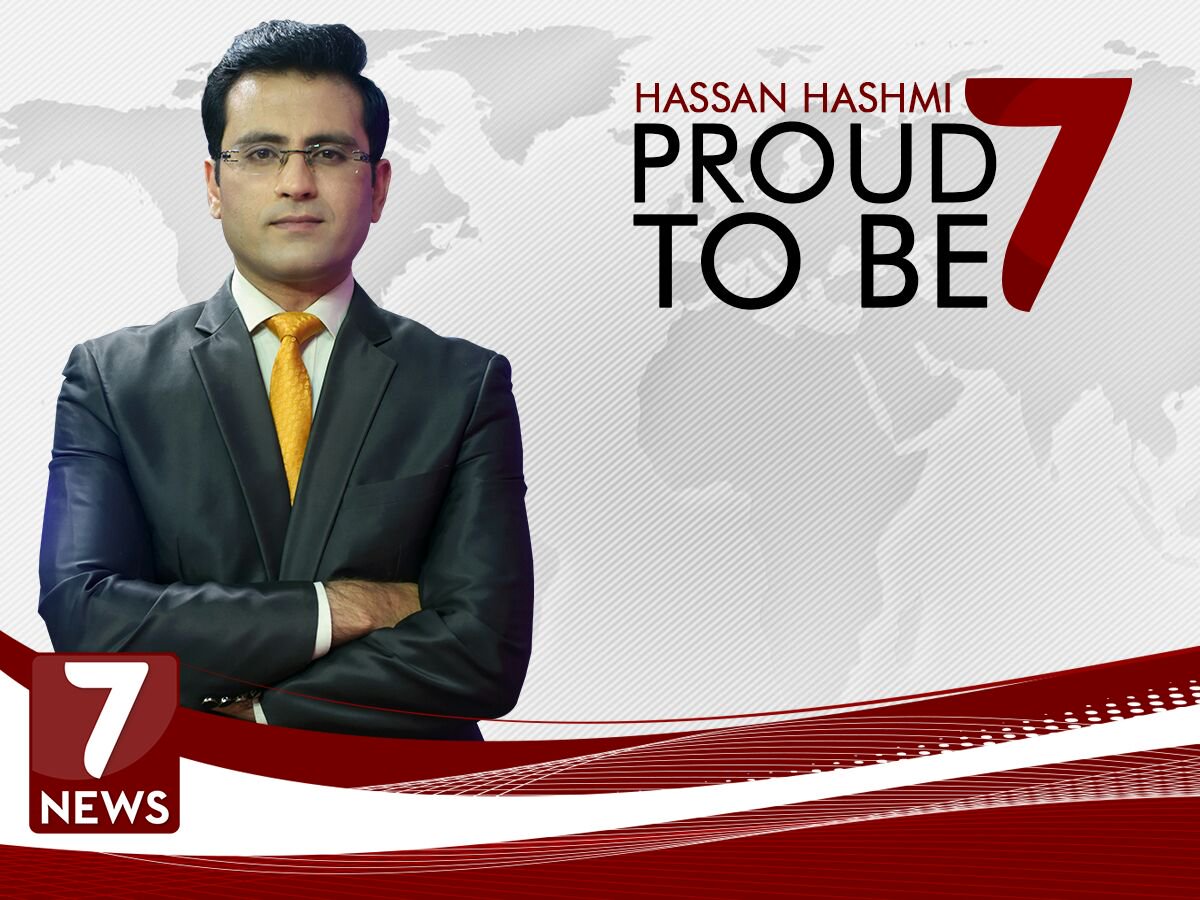 That’s one thing but this journalist went too far in his comments and seemingly lost control with his words.

Sorry for the language but this guy just broke the chutiya-scale, Pakistani media has unending supply of such cartoons pic.twitter.com/pkDopMFn6o

Let that sink in… That “what is this?” was a cracker and I am sure you must have had a good laugh. People are quite divided in opinions here. Some actually argue that he is doing the right thing for discussing this major issues about morning show culture. Many people also argue that the way he is excited and hyper in his speech.

…and make sure you do not miss out on what Pakistanis think about it!

That’s an interesting catch there!

Clearly inspired by Arnab Goswami. Keep trying, you're almost there

Right, but is that the way journalists should talk on live television?

He is right… morning shows are such jahalat

THIS HAS TO BECOME A MEME NOW! Lovely people on the internet, do ya thing.