Despite how badly you treat them, the minorities in the United States always know how to return the favor. Events in the history prove how minorities, especially the Muslims have stood with the majority of the States in the hours of crisis. Currently, the United States of America is going through a series of devastating natural disasters.

In such times, it is essential for a nation to stand united and help each other out and this can be explained perfectly seeing the example of Chatkhara Grill in Houston, Texas.

The owner of Chatkhara Grill, Syed Amir, a Pakistani who didn’t think twice before helping the displaced citizens due to the flood in Texas. 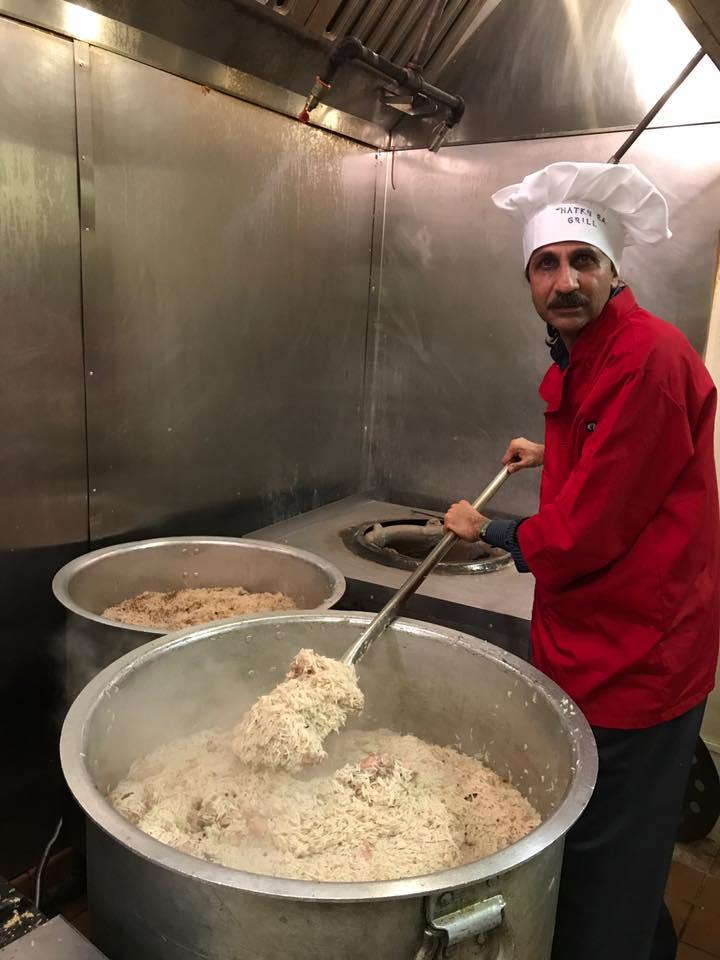 Texas was infected by Hurricane Harvey from the 17th August to 3rd Septemeber. With the recorded rain over 100 cm, the floods ruined thousands of homes. More than 30,000 individuals have to evacuate their homes. Due to the displaced individuals having issues in finding food and shelter, Chatkhara Grill did whatever they could to be vital in the horrific situation. Syed Amir along with his team of the restaurant offered free food to more than 6,000 individuals. 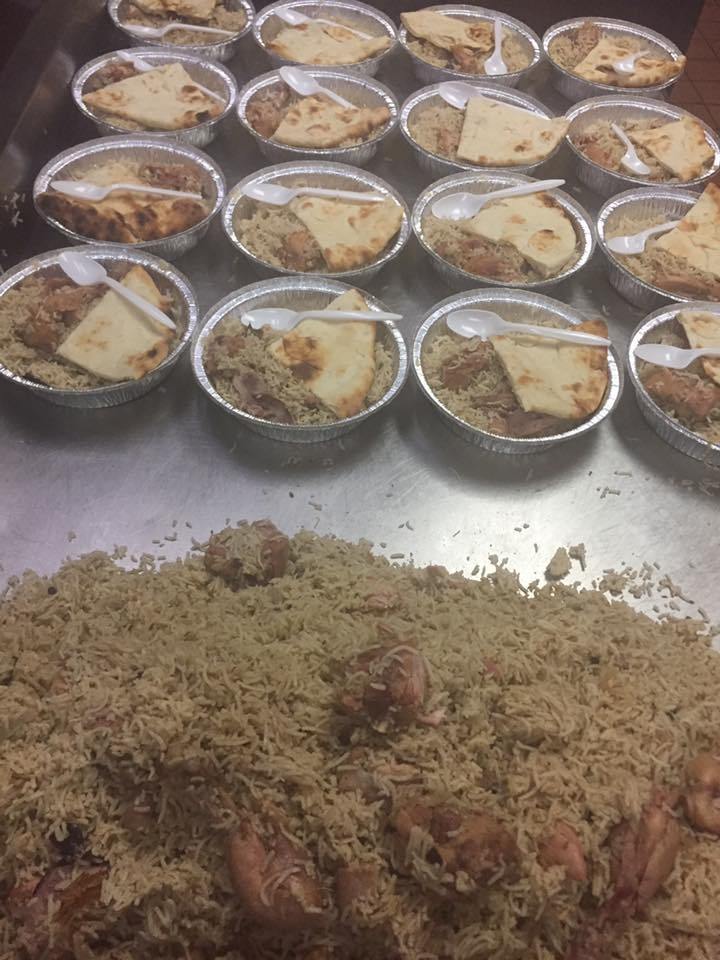 Countless platters of biryani and naan were distributed in the lunch boxes made by the restaurant.

The distribution was made easier due to the efforts of the National Guard! 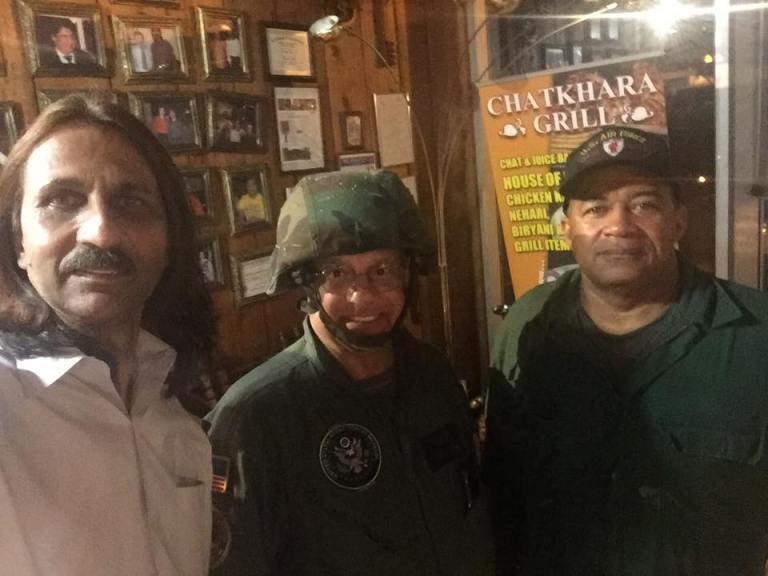 A job well-done to Syed Amir and Chatkhara Grill for helping so many displaced individuals. God bless him and his efforts and may He grant Syed Amir with more success!

Meet Muaz Asim, One Of The Best ‘Natural Light Portrait Photographers’ of Pakistan
This Specially-Abled Pakistani Boy Dreams of Becoming a Social Media Celebrity
To Top