Who says there is only one Hulk? Who says the only Hulk in the whole world is a green behemoth creature? We have our very own Pakistani Hulk!

Pakistanis never come short of anything, right? We seem to finish a race apart in almost anything we get our hands on. We all seem to be an expert on anything and think the way we do it is best of all.

After Chai Wala, Momina Mustehsan, and the rest, Hulk Khan Baba may be the next sensation from Pakistan for you.

Check him out as he tells about him in the following clip:

If you watched the video, you could clearly see him walking down like a King, a championship title hanging by his shoulder and looks nothing short of a professional wrestler. You can also see how he just picks up a man high in the air like a bag of cotton. He styles himself as the strongest man in Mardan.

We say he’s not just the strongest but a beast of a human or more likely, Hulk. 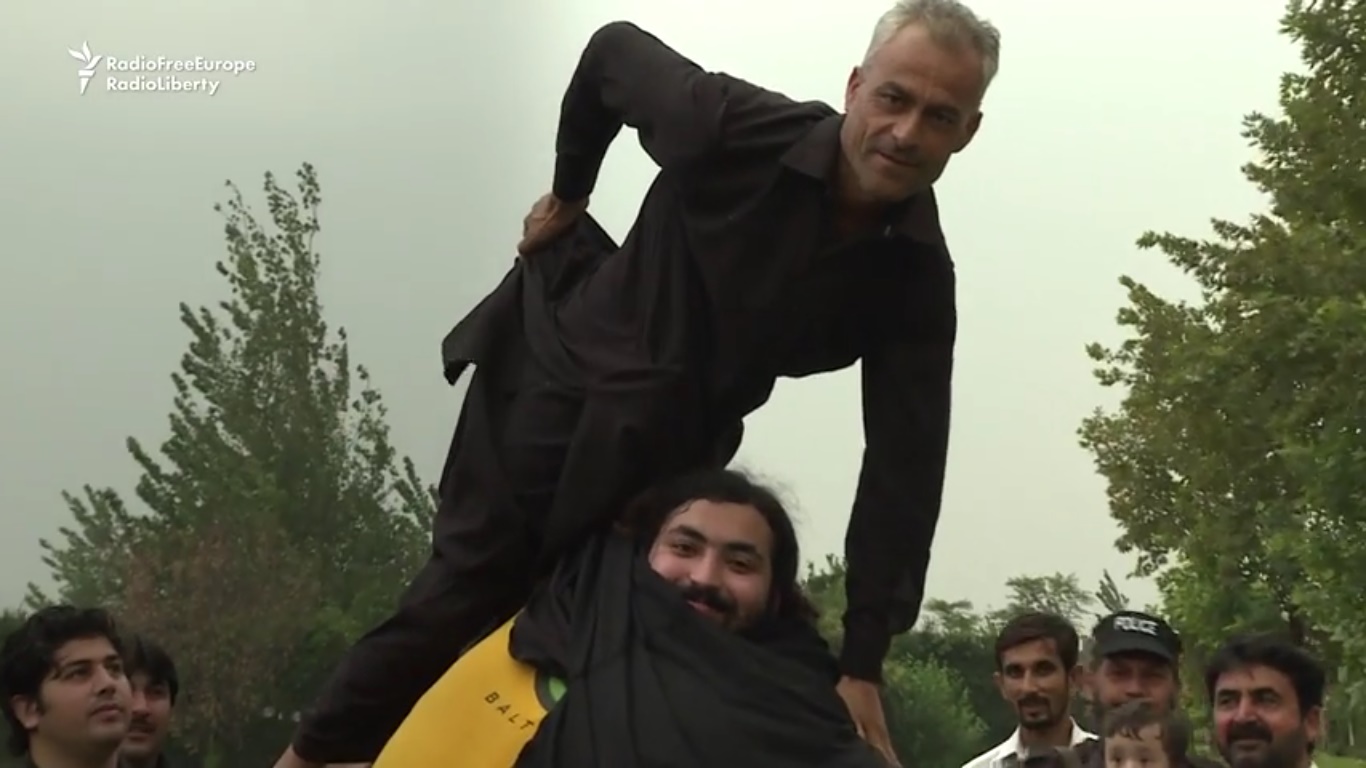 Pakistani Hulk Khan Baba tells that he consumes over 3 dozen eggs, 4 chickens and 5 liters of milk every day. MashaAllah, bro.

I get 10,000 calories from my daily diet. It gives me strength and increases my stamina – not just that bro, it has made you Hulk.

His aim is not just being the strongest man of Mardan or let’s just say, Hulk, but he declared a wish to compete in professional wrestling. He says he intends to represent Pakistan at World Wrestling Entertainment (WWE) and God willing, he’ll appear in 2017. But so far, WWE has denied of having any connection with Khan Baba – Pakistani Hulk. 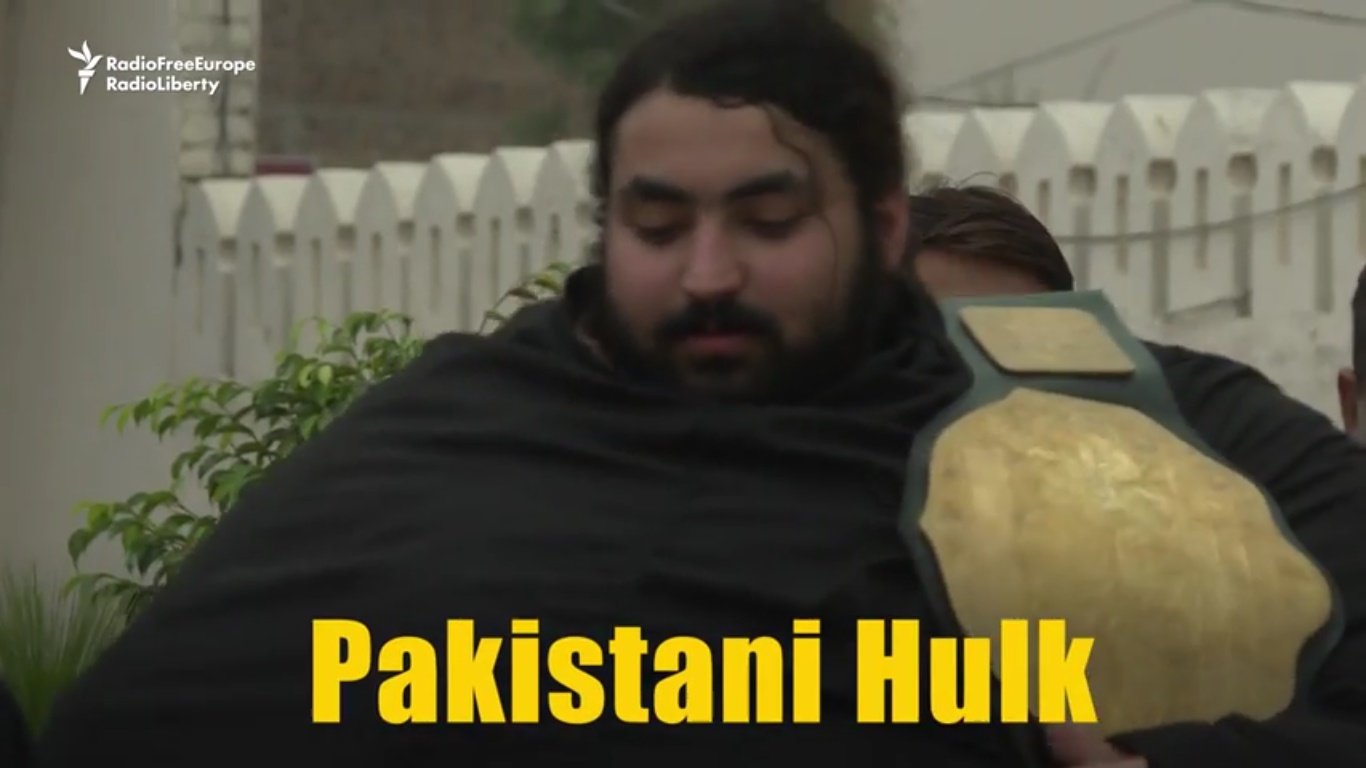 “I am confident and I have the strength. I’ll see what happens but I intend to make it to the top and become number one.”

Not long until we see our very own Pakistani Hulk competing in WWE. He may also be given a role in the Marvel character Hulk.

How about he stars as The Mountain in Game of Thrones? 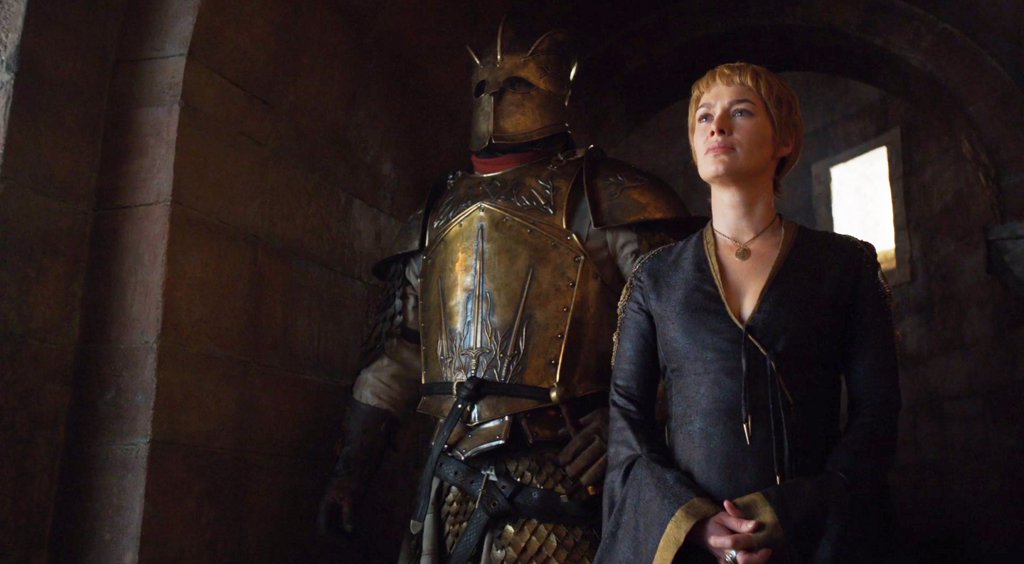 Not kidding but it’ll be a sight worthwhile to watch him crush heads of peasants on commandments of Cersei Lannister.

We wish Khan Baba – Pakistani Hulk the very best of future. May he reap success in all that he intends to do and is determined about.

آخرکار اس لذیذ مچھلی کی ترکیب معلوم کر لی گئی
“Older boys would gang up on me, even the teachers smiled upon it” – A 50-Year-Old Man Recalls His Past
To Top