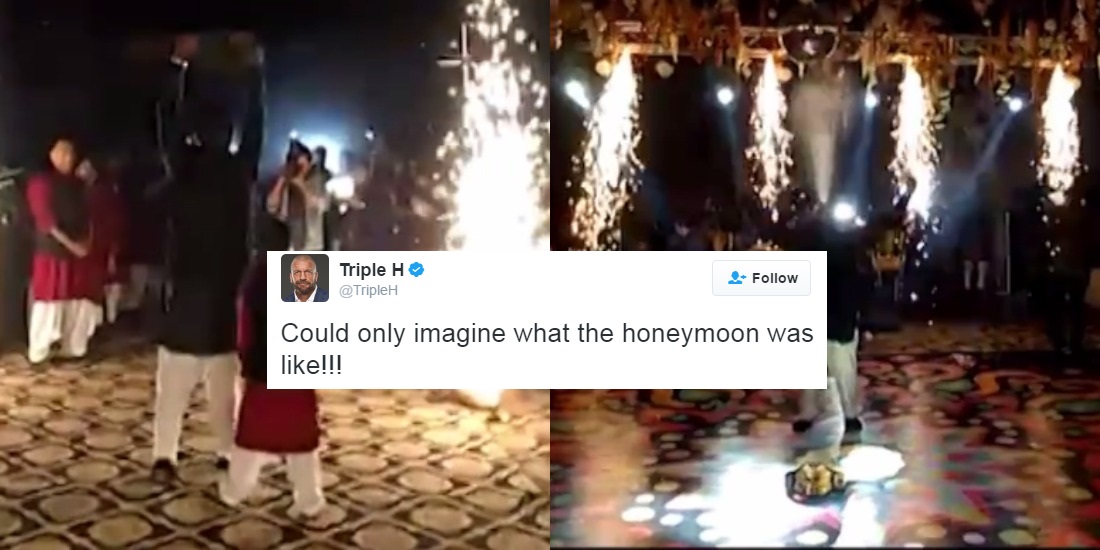 Wrestling has been one of Pakistan’s oldest loved sports. The World Wrestling Entertainment (WWE) is watched all around the country and any 90s’ kid would be proud to say that he spent his childhood watching RAW and Smackdown. However, one Pakistani guy took his love for wrestling and Triple-H a bit too far!

The Pakistani groom, Kichoo Ahmer, from Lahore,  took his love and fandom for Triple-H a step too far when on the biggest day of his life, he decided to enter the shaadi function like Hunter! With a World Heavyweight Championship belt on his shoulder, the groom walked down the red carpet in fine fashion with Triple-H’s entrance theme music ‘it’s time to play the game!’ playing in the background.

This is the first of its kind WWE wedding entrance and people are losing their shit over it! The idea is so new and catchy that it has gone viral all over the world, not just Pakistan! The video was originally posted by Facebook page Sarcasmistan and has been viewed over 1 MILLION times! In the video, the groom has the ego and attitude of The Game imitated perfectly as he enters the ring to get his bride!

Could only imagine what the honeymoon was like!!! https://t.co/z4ZhSwpsrF

The incident got so viral that Triple-H himself tweeted about the wedding news as well! 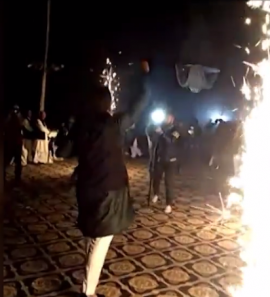 The planning of the arrangement was so perfect with his side of the family acting as the crowd in a WWE arena. The groom slowly walks towards the stage with grounded-fireworks around him, as he tags his hands with his ‘fans’ and enters the ring just as Triple-H used to do in his glory days. And that’s not really the end of it because the groom then does what makes this idea an absolute marvel. He walks towards the back of the state, takes a sip of water and then imitates Triple-H’s signature water-spit-fall! And he NAILS it! 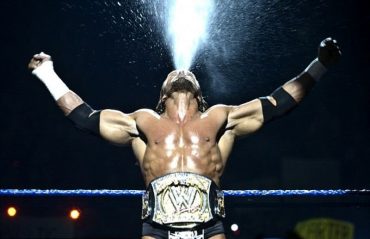 Pakistanis and their creativity can never be questioned and this particular wedding will be remembered for a long, long time. The comments underneath the video make this incident everything that can make you smile and say, “Woah! He really pulled it off!”. One user commented under the video that he was so inspired by the WWE themed wedding entrance that he was going to make sure he pulls off something similar on his big day!

This might have been one such wedding, but we are absolutely sure there is going to be a huge number of more WWE styled wedding entrances, with shaadi season fast approaching. So look out for your favorite WWE stars among your social circle!

We’re extremely proud of Kichoo for bringing something new and exciting to the already glamorous Pakistani weddings. Would you try something like this on your shaadi or mehndi?