This Pakistani Groom Makes a Roaring Entry to His Wedding and It Is Not What You’re Expecting!

Pakistan is a wonderland, full of crazy people who can opt to do some of the craziest things, given the chance. The manifestation of the very same idea has been seen in recent weddings where the grooms specifically manage to pull off something outrageous.

In the past, we have seen Pakistani grooms making iconic entries in their weddings. Let us not forget when one groom made an entry, replicating WWE superstar Triple H’s iconic entrance. It got insanely viral and as a matter of fact, Triple H himself noted! 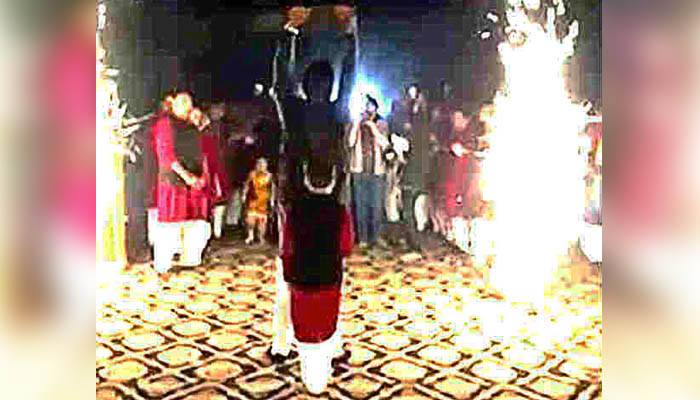 Not to forget when recently another Pakistani groom replicated The Undertaker’s iconic entry and walked into his wedding. That one was received on a high note as well! 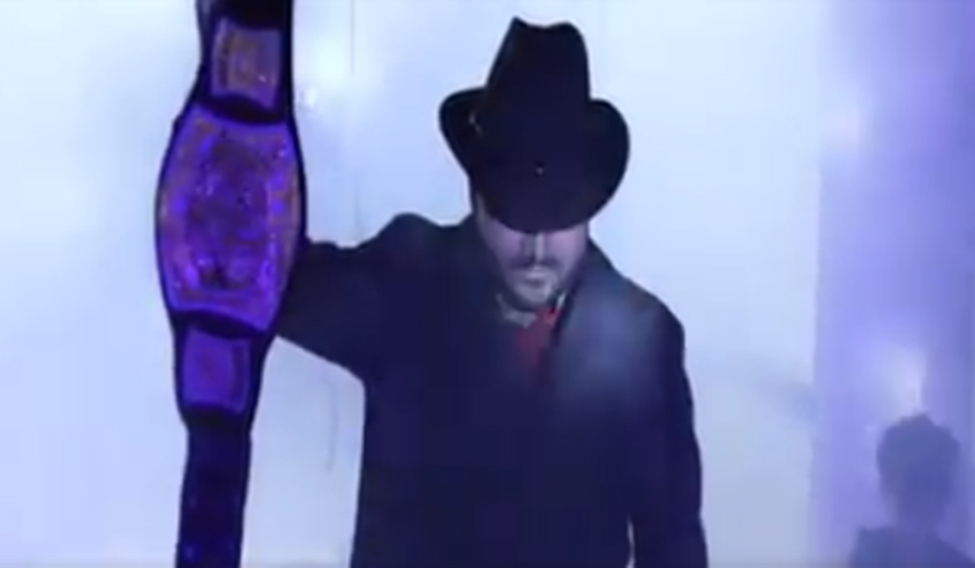 Now, another groom did something utterly outrageous. He took grand and lavish to a whole new level and beat everyone at the game! In many cultures across the globe, owning a lion is considered sheer luxury. Rulers, emperors, and influential individuals would show off their pet lions as a mark of affluence.

Brace yourselves for this…

*face palm*  Before you begin, we realize and know this video is old as anything. But let’s not miss out the point here…

The fact that he was frightened by the lion and did not actually come to face it is quite hilariously. Obviously, nobody wanted to attend a funeral dressed for a wedding.

It goes without saying but this is a shambolic display of animal cruelty and cultural extravagance. Poor lion; he must be thinking why humans are so mean towards animals?

Not to forget that he was showered with riches when they showed what he got in dowry. We are getting somewhere in developing an idea about what kind of people they are… But bringing a wild animal to your wedding is totally not the wisest idea.

Have you guys ever come across such extravagant display of wealth and maybe jahalat? Share your experience with us…