Among other talented individuals making their country proud internationally, Pakistan is also blessed with many creative mindsets. Following the same success trail, recently, another exceptional invention of a Pakistani girl won hearts globally.

Meet Aqsa Ajmal, who aims to help the visually impaired through her invention!

Aqsa Ajmal from the National University of Sciences & Technology (NUST) won the Lexus Design Award in Milan, Italy, earlier this year. Now, she has come with a piece of technology that will make the world a better place.

Well, this isn’t the first time a Pakistani individual has thought of easing many lives through a useful and creative invention. Previously, a tech student from Faislabad invented ‘smart shoes’ for the blind which alerts the wearer in case of any hurdle. Taking the innovative stance further, recently, Aqsa Ajmal, an NUST School of Art, Design and Culture graduate invented the sewing machine for the visually-impaired. 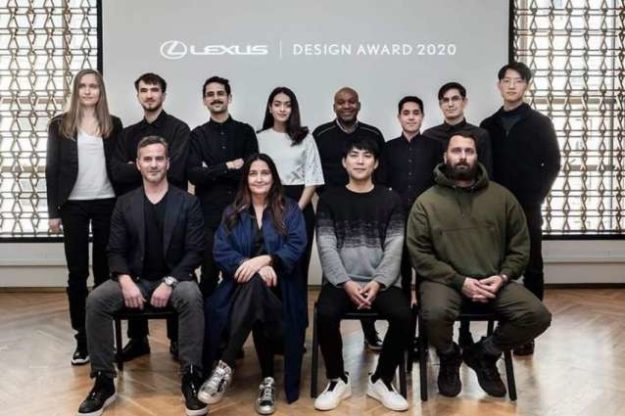 Indeed, seeing such exceptional minds working hard to make the world a better place deserves massive appreciation. As per the spilled details, back in January, Aqsa Ajmal won the prestigious Lexus Design Award after pitching her idea of the sewing machine. Called ”Pursewit”, the invention will be easily accessible for the visually-impaired and yet another bog leap in serving the human race.

The reason behind inventing ”Pursewit”!

Reportedly, in the awards, a total of 6 entries were shortlisted by the end from the record-setting 2042 entries from 79 countries. On the huge accomplishment, Aqsa Ajmal shared her experience and how she feels to take the invention to the next step. Moreover, she recalled a heart-rending incident in which one of her friends had lost her eyesight which now became the reason behind ”Pursewit”. 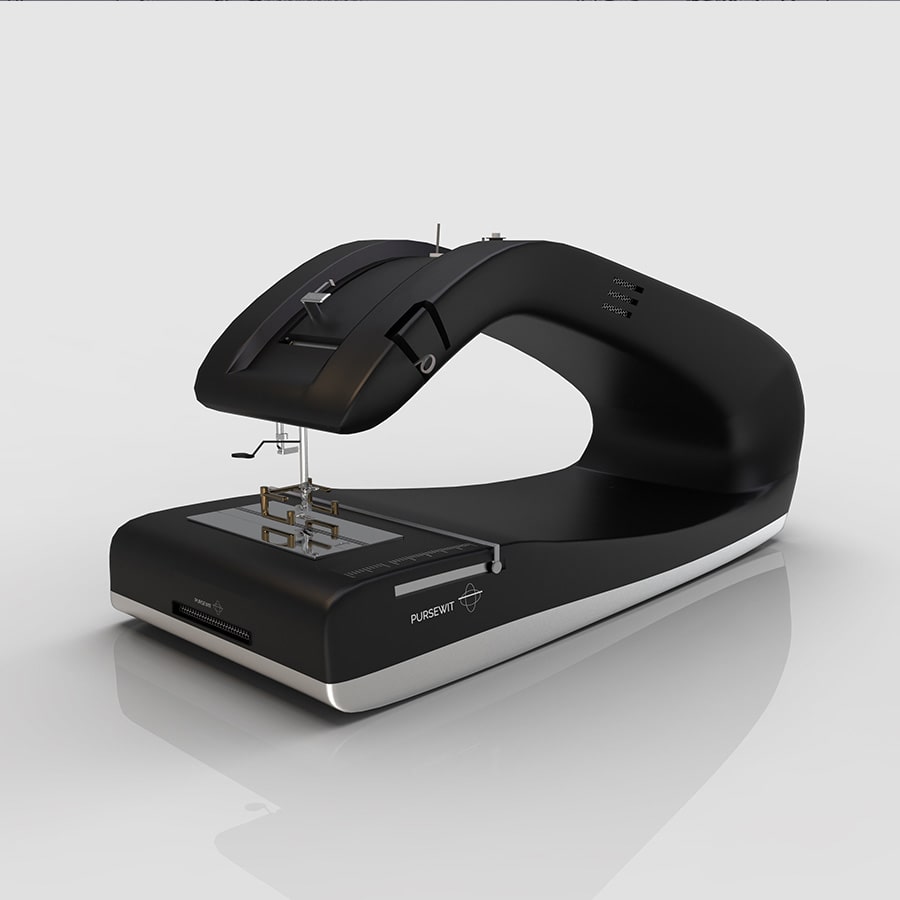 Talking to a leading Pakistani news outlet, Aqsa Ajmal expressed, ”It was very difficult for her [friend] to come to terms with how she couldn’t pursue her studies anymore. Not to mention, special education and equipment such as braille in Pakistan are quite expensive. I wanted to make her feel valuable, and that inspired me to create a concept which would help generate employment opportunities for her [friend] and individuals liker her”.

”Pursewit could affect communities at large!”

Getting to know about the LDA, Ajmal stated, ”After my graduation, I went to Egypt for an internship. When I returned, I came across the Lexus Design Award and applied for it. Lexus announced its six finalists in the middle of December, and from a record-setting group, I was among them. Following this, I got a chance to attend an exclusive mentorship program in New York from world-class designers”. 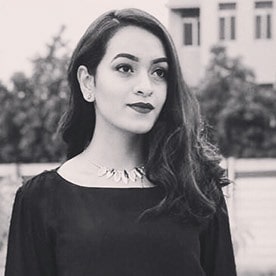 ”My aim is to create a functional prototype for the design week and attract individuals or companies who’d provide the necessary resources in making this a plausible phenomenon which is easily accessible in the market”, she maintained. Undoubtedly, the invention will be able to help several communities if the authorities show interest in promoting such stances.

Furthermore, the LDA winner concluded, ”This [Pursewit] could affect communities at large. Involvement at a general level may lead to increased awareness at a political level, spur financial support for the projects and help advancement”. Well, hopefully, the concerned authorities will build strategies to provide assistance in promoting such exceptional innovation on a larger scale.

What do you think of the invention? Let us know in the comments section below!