We, Pakistanis living in this era of 2019, to your discomfort, have managed to celebrate 73 years of independence. However, there is a big fraction of living breathing humans who are still trapped in 1947. They are humans like you and every other Indian you claim to represent. They are Kashmiris.

The Kashmiris I’m talking about seem to have been stuck in a time capsule which belongs to the horrors of 1947. These horrors are executed by no one else but your Indian Army. Generations of Muslims were destroyed in the migration from India to Pakistan, but till this date, countless generations of Kashmiris are still suffering at your hand. They are suffering at the hand of racial superiority idealized by you. They are suffering from the hunger and lust for power and land that you and your government possess, Mr. Modi.

Mr. Modi, your government didn’t only scrap Article 370, but your government also scrapped the hope on which the Kashmiris fed themselves, you scrapped the oxygen out of the air they breathe and you scrapped the little hope they had for living freely one day as an independent nation. In case you’ve forgotten or dismissed the monstrosities of 1947, which have a striking resemblance to those which we see today in Kashmir, let me remind you. Let me remind you of all the Muslim men, women and kids who were tortured, killed and raped ruthlessly and in cold blood. Let me remind you, of all those trains to Pakistan which were filled with blood and dead bodies of our ancestors. 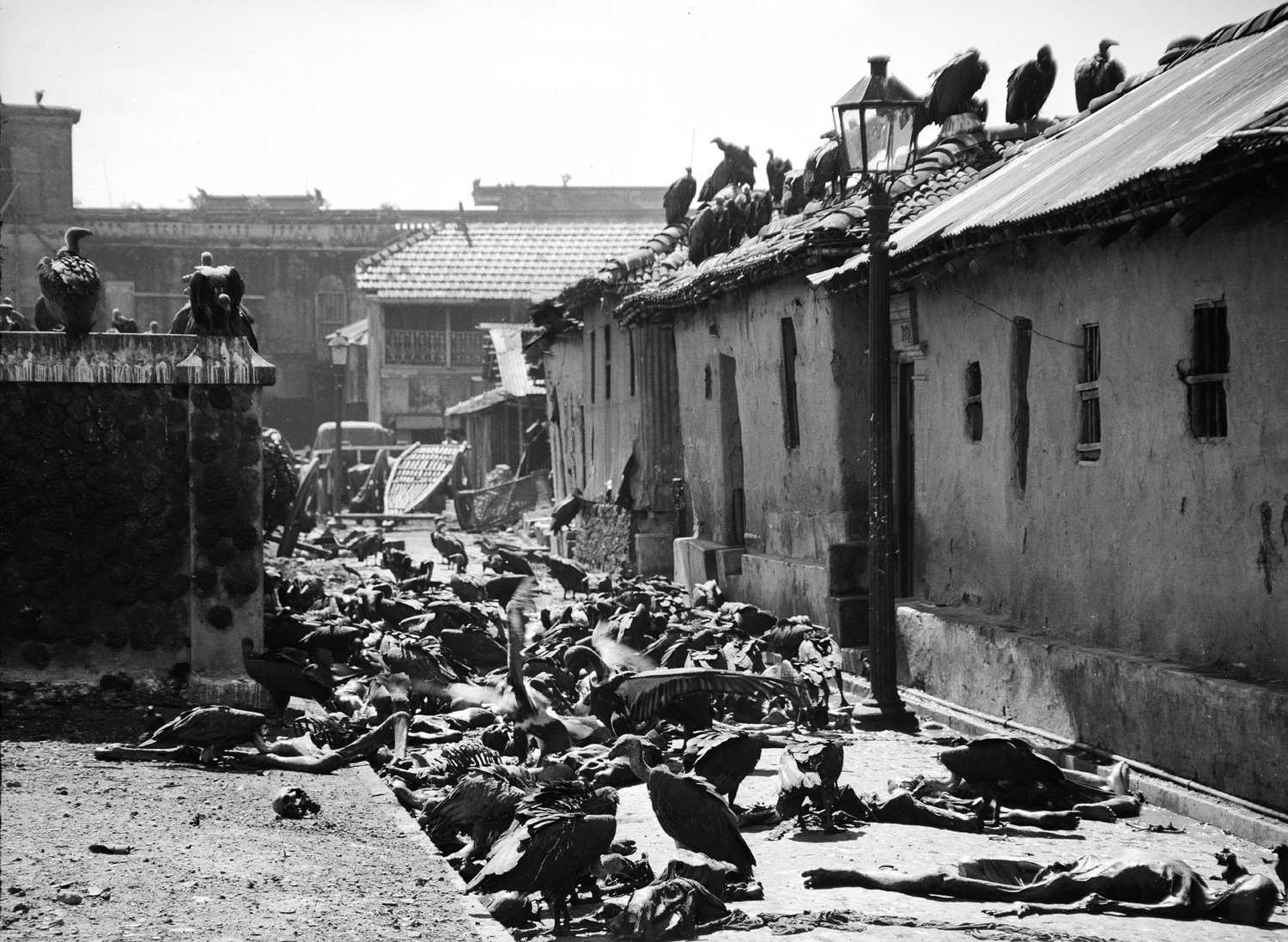 Nonetheless, let me remind you, Mr. Modi, that you have failed as a human. You have failed to project the secular image your government so lovingly claims to follow because even after 72 years, Muslims in Kashmir are still tortured, blinded, killed and raped by the hands of Indian Army. Allow me to inform you about a few Kashmiris whose blood is on your hands. Tufail Mattoo was 17 when he was hit by a teargas shell fired by the police in the head as he was returning from his tuition classes. His killers still roam free even after 7 years of his death.

Let me remind you of Asifa Bano, an 8-year-old Muslim girl who was kidnapped and killed by Hindu nationalists and a senior Indian police officer. She was held captive in a temple for 4 days, she was strangulated, drugged and raped. Nonetheless, Wamiq Farooq, who was 13 loved cricket but this love cost him his life. He was playing cricket when Indian forces decided to kill him. The murderers were granted bail by the Indian court.