Pakistani Film Maker To Make A Comedy Movie On India's Abhinandan And We Are Already Laughing!

The world is now aware of the fact that the blunders that India make in the rage with Pakistan are not gonna end soon. Every time naive India tried to over smart Pakistan, it has lost either of the two things, MiG 21 along with the pilot or respect which it never had. Leaning over to the eventful surprises Modi Sarkar received from Pakistan’s end, the capture of Indian Wing Commander Abhinandan takes the lead.

Pakistani filmmaker to turn Abhinandan’s captivation into a hysterical comedy!

Amidst the heated relations between both the countries, Pakistan again took the humor way to fire its shot at India. From the country’s entertainment industry, recently a piece of ‘fantastic’ news came in and Pakistanis are so in a sheer guffaw.

The well-known filmmaker and director Khalil ur Rehman Qamar has confirmed that a comic movie is in the making regarding the failed Indian Wing Commander Abhinandan Varthaman who was captured by the Pakistan Armed Forces earlier this year in Azad Kashmir. 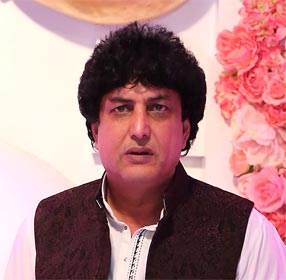 According to sources, the movie will be titled “Abhinandan Come On” and the skilled Shamoon Abbasi will be playing the failed Indian pilot’s role. Filmmaker and director Khalil ur Rehman Qamar is writing the script himself and the masterpiece is said to be released next month in September. Along with the Abhinandan project, the protagonist Shamoon Abbasi is also busy with the release of his long-awaited thriller ‘Durj’. 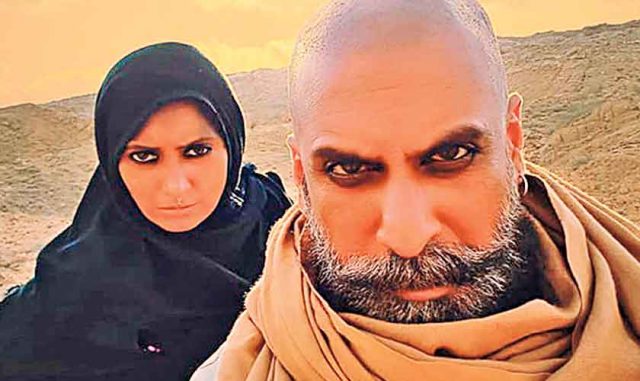 India to portray their ‘failed’ pilot as a hero, LOL!

In actual, the debate started when the news from Bollywood broke in that actor Vivek Oberoi is ready to make a movie to praise their failed hero Abhinandan. Following Oberoi’s footsteps, now Shah Rukh Khan is making an Anti-Pakistan Netflix series but he forgot about Kulbhushan & Abhinandan. Since then, Pakistani movie maniacs were throwing disappointment at the filmmakers to show the real story but now it seems like their wish has come true. 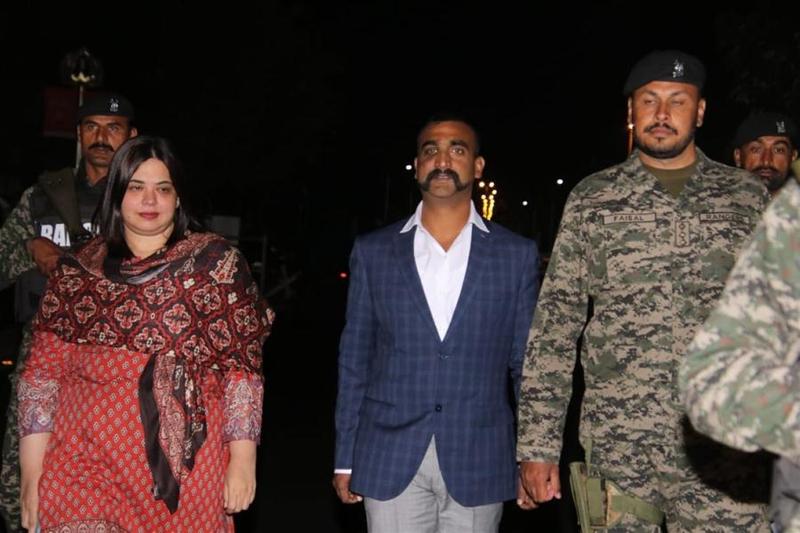 Check out: Indian Media Reveals IAF Pilots Were Up Smoking All Night And Were Terrified Of PAF Before The Balakot Strike!

Earlier this year, on February 27, among India’s fake surgical strikes, Pakistan Air Force (PAF) in REAL shot down Indian Air Force (IAF)’s MiG 21 which tried to intrude into Pakistan’s airspace. The downing of Indian fighter jet resulted in the capture of their Wing Commander Abhinandan Varthaman.

After more than 50 hours of detention, he was released by Prime Minister Imran Khan as a goodwill gesture. And yet again, silly Indian media made a hero out of their Pakistan detained pilot embarrassing their country worldwide.

Are you excited for the movie to come out? Let us know in the comments below!

Fire Breaks Out IN ARY News Office, Karachi And The Channel Went OFF AIR!
Pakistani Adults Are Sharing Their Befikri Moments And Yaar, Bachpan Yaad Agaya!
To Top