A Pakistani Fan Asked Madrid's Karim Benzema About Namaz And The Internet Lost It!

Growing up in Pakistan, you are bound to get hooked on sports. There are only two options you have — one is cricket, for which, Pakistan is renowned for. The other one is football, of which Pakistan doesn’t have a stable national team.

When it comes to football, Pakistani fans are unfortunate — as the country’s national team is ranked among the worst football playing nations. So what does a die hard fan do? He watches European football. 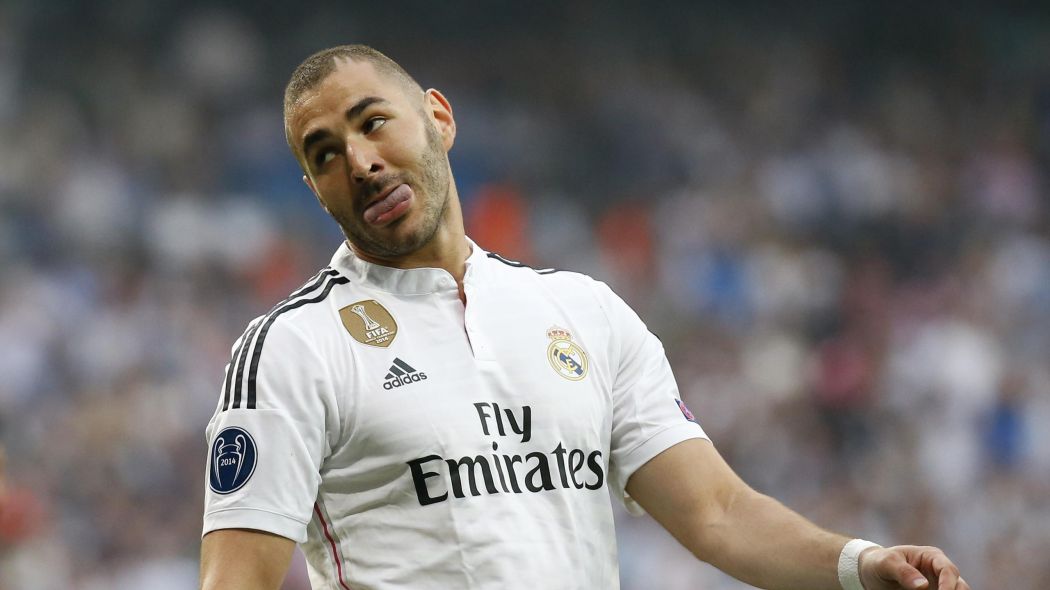 One Pakistani fan caught the world’s attention after getting disappointed by his favorite team’s performance. Shaann Mansoor is a Real Madrid fan and after Tuesday’s night’s encounter against Tottenham Hotspurs of England, Shaann was left questioning striker Karim Benzema’s performance in a very uncanny manner.

His hilarious post of questioning Karim Benzema if he had stopped offering his prayers sent other Madrid and Benzema fans into a frenzy of laughter with thousands of notifications for him. 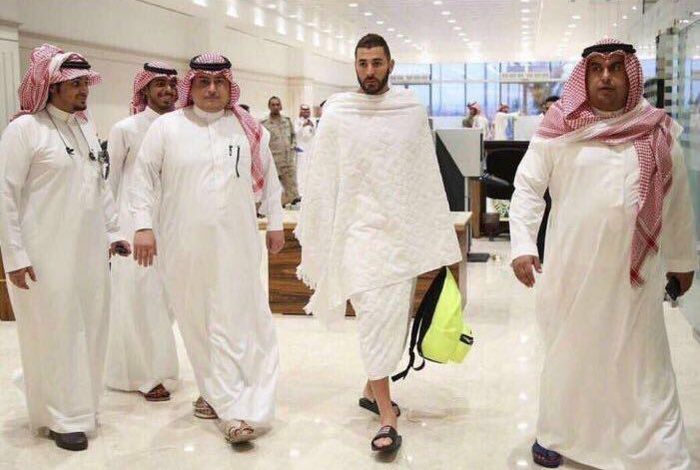 It has been known that people in the Real Madrid fraternity of Pakistan have dubbed Karim Benzema as ‘Haji Sahab’ because of him being a proud Muslim. Shaann’s question to Benzema has made people tag their friends to see the hilarious post. Benzema, however, probably doesn’t understand Urdu.

Shaann’s plead to Karim Benzema has caught a lot of Indian fans’ attention as well, who are praising his wit and slating Karim Benzema for missing an open opportunity against Spurs. Football fans in Pakistan are absolutely hilarious with their banter! Sadly, the PFF’s recent ban and the lazy growth all of Pakistan football has forced these fans to support foreign clubs.

The post has received over 3000 likes, 700 comments, and 50 shares. With all this attention, surely, Karim Benzema would either be sitting on the prayer mat right now or he’s out training.