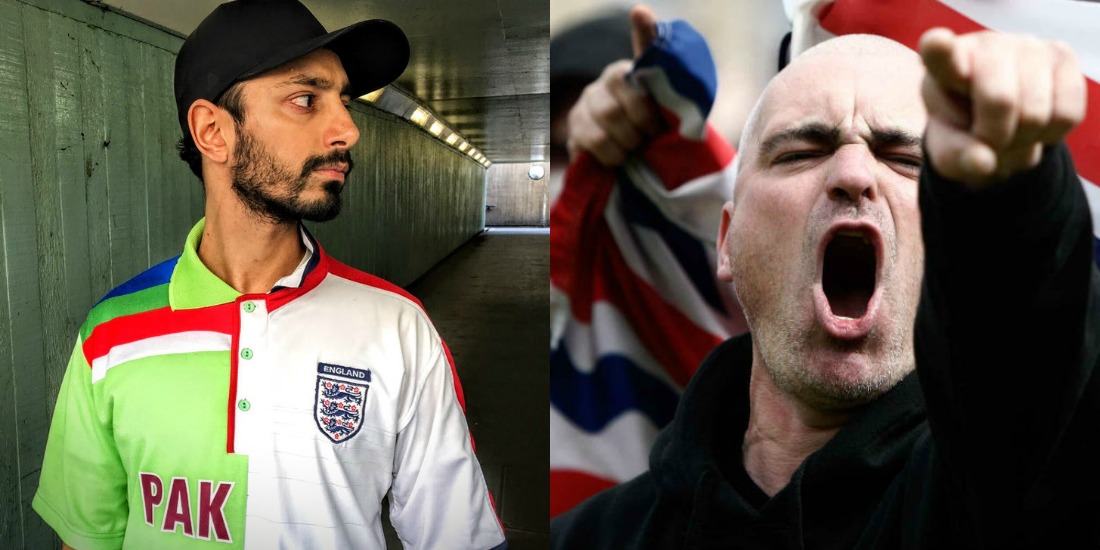 After the Brexit referendum, there has been an evident and prominent rise in racism and hatred towards multicultural immigrants in the United Kingdom. From public discrimination, hate, racist comments and ethnic jabs, the settlers in the UK are fighting a new found war.

A Pakistani-English rapper Riz MC, real name Rizwan Ahmed, who is proud to be an ‘Englistani’, half British half Pakistani, was too agitated by the developing scorn and hatred. Rizwan, who is also an actor, has starred in The Night Of, Nightcrawler, The Road to Guantanamo and the upcoming Star Wars sequel: Rogue One. 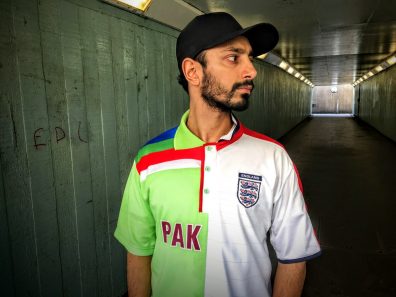 Released on the auspicious occasion of Eid, Rizwan’s new single from his mixtape called ‘Englistan’ is a reply to the rising hated against immigrants in the UK. In the song, Riz MC talks about the life of a common non-English resident of England and all they have to go through, just to be a part of the country.

Starting with “God Save The Queen”, Riz talks about how little kids in England dream of becoming football stars and how the others just want to survive. Ever since Brexit, residents who aren’t locals of the country have faced an unprecedented backlash from the settled locals in many different forms. As the world goes through a shift in paradigm, Rizwan believes his music might topple and turn a few heads and make them realize the troubles his people and community are facing. 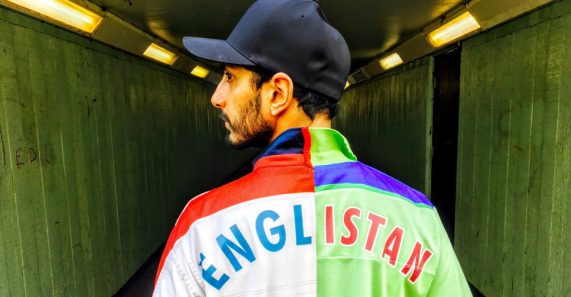 “We made this video in the context of a 500% rise in racist hate crime after the recent Brexit referendum in the UK,” Ahmed told Pitchfork. He added, “It’s for Eid and celebrates multiculturalism as a response to the recent surge in racism in the UK.”

“To all the racists getting brave lately – we ain’t going nowhere. To the extremists, we ain’t gonna be divided. Seems the world is tearing itself apart. Only way to move forwards is to celebrate our differences not just what we have in common. So here’s my attempt to do that in my corner of the planet – here’s love letter to the magically messy multiculturalism of the UK – the music video to ENGLISTAN,” Rizwan wrote on his Facebook page.

9 Stupid Questions Skinny People Get Asked!
Pakistanis Can Even Hate Angels Like Abdul Sattar Edhi And Steal From Them
To Top