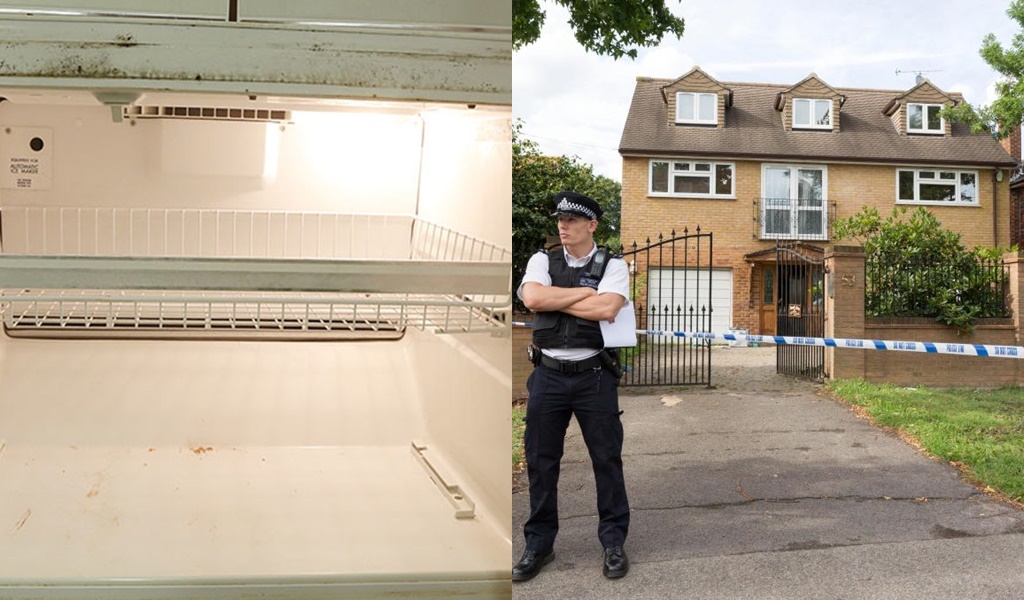 According to the police, a 19-year-old girl’s body was found stuffed in a freezer after stabbed to death. Her body was found chopped up in a house in South West London. News reports have stated the killing of the young girl as ‘suspected honor killing’.

Alongside the victim, a 21-year-old woman said to be victim’s cousin was seriously injured during the attack as well. The victim’s cousin managed to escape the location with a knife wound. As soon as she reached the hospital, the staff informed the police who later, on going to the location found the remains of the victim in the freezer. 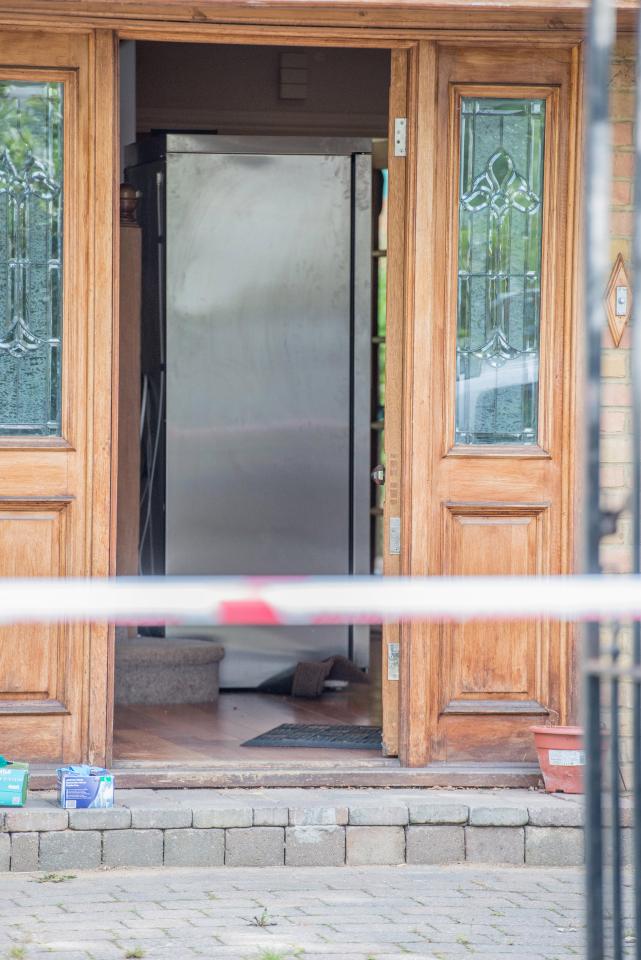 According to the English publication The Sun, three suspects have been arrested. On the other hand, Daily Mail reported that the girl was killed in the name of honor by her step-father and her uncle.

The perpetrator is believed to be the uncle of the 19-year-old and step-father of the other victim.

“The girls had got mixed up with a gang of guys. She wanted to marry one of the boys and her Pakistani family couldn’t take that,” a family friend of the owners told the tabloid.

“Whoever did this cut her up Jack the Ripper style.”

The Detective Chief Inspector in-charge Sam Price stated that the police is trying to understand the conditions which led to this “despicable act” and are hence, trying to establish a motive. “At this early stage, it is believed the two victims were taken to an address before being attacked. We also understand that the victims were known to their attackers.”

Publications have been reporting that the act was conducted by the step father of the victim. However, the names of the victims alongside the alleged killers and their race is still not disclosed. There is indeed no honor in killing someone in cold blood. May the preparators be caught and given the sentence they fully deserve!

Nouman Ali Khan Tells Us the One Reason Behind Not Having Harmony in the Society!
This International Brand Selling Miswak As ‘Natural Toothbrush’ Is Giving Muslims A Nice Laugh!
To Top