Over the passage of time, technological advancements have become a necessary element in order to secure the coming future. Taking the same stance forward, some extraordinary local minds have been garnering worldwide appreciation for their respective inventions. Recently, another addition was made to the list after a Pakistani female scientist invented the world’s first eco-friendly aircraft engine, according to MIT review.

Pakistan is undoubtedly blessed with exceptional individuals who strive hard to make this world a better place through their innovations. Earlier this week, a Pakistani graduate Aqsa Ajmal created a sewing machine for the visually-impaired. This time, its world’s first eco-friendly aircraft engine built by Dr. Sarah Qureshi, a Pakistani aerospace engineer who was working on it for the last two years. 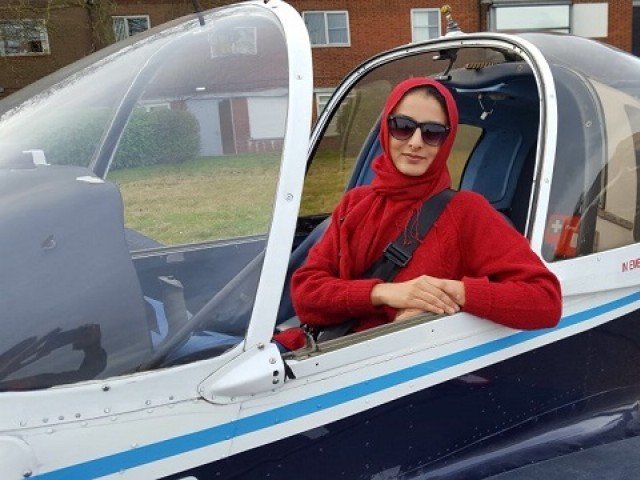 It is indeed a moment of pride for Pakistan as the invention is all set to be officially launched later in 2020. According to media reports, Dr. Sarah Qureshi built an eco-friendly engine to eliminate air pollution being emitted from commercial air carriers. Eventually, the pollution then contributes to global warming and the chaotic world conditions tell the rest.

As per the gathered details, the technological marvel will be officially unveiled by Pakistan mid-to-late this year. On her achievement, Dr. Sarah Qureshi explained the ‘contrail phenomenon’ and its harmful effect, globally. Particularly, the strong white streak of smoke extracting from commercial flights is highly dangerous for the Earth’s surface. 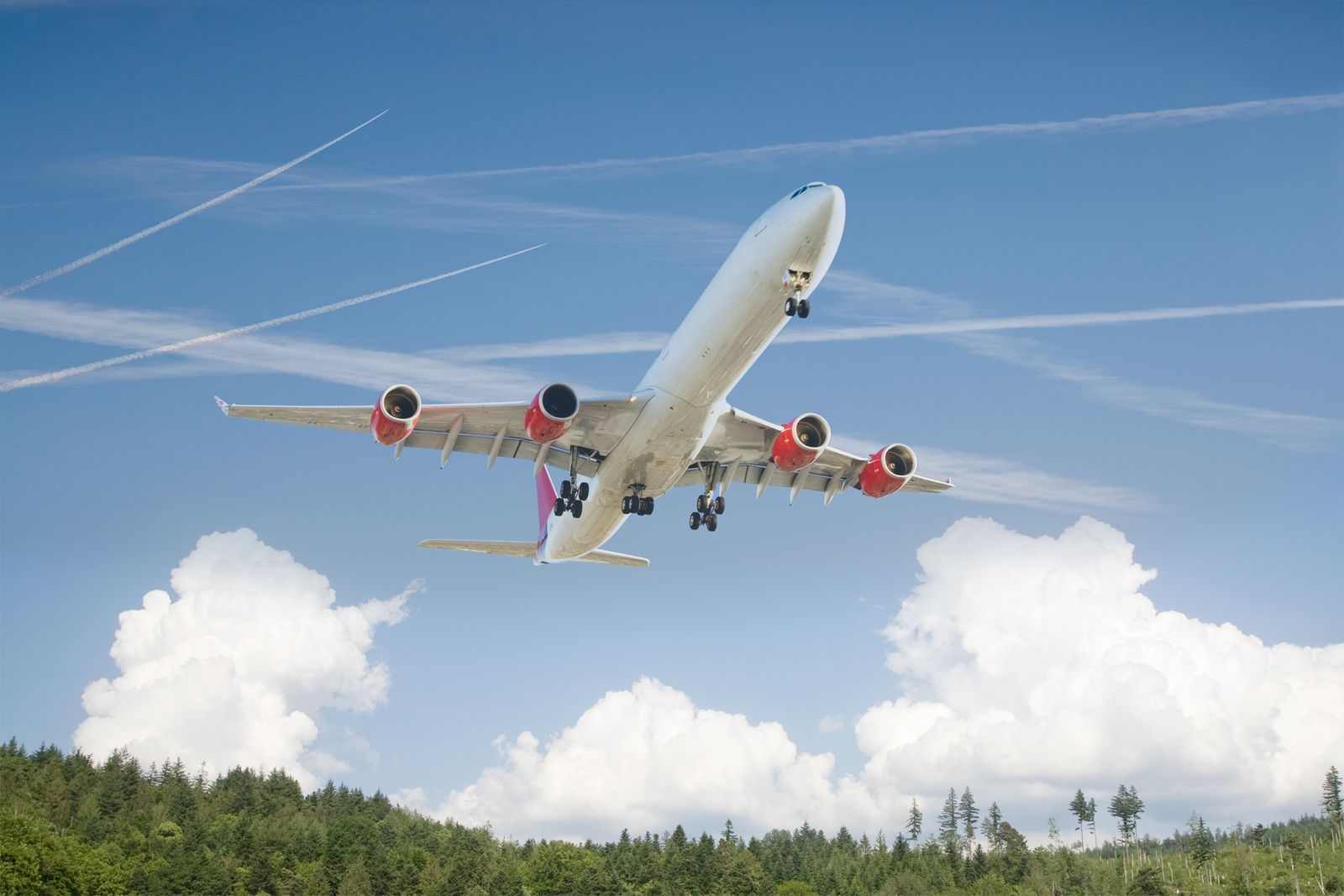 Well, the inventor of the incredible system is an environmentalist at heart with aims to save the future of this planet. Dr. Sarah Qureshi had initially submitted her research at Cranfield University in the United Kingdom (UK). Turning into the save-the-planet endeavor, Qureshi then focused on her pollution-free jet engine after the aviation industry didn’t show interest in her design.

”Earth is the best and must be saved!”

As of now, the world is incurring extreme consequences because of the drastically changing global atmospheric conditions. Certainly, its high time, the world atmosphere gets controlled or else it can lead to a devastating result. Well, speaking on her achievement, Dr. Sarah Qureshi took a dig at the CEO of SpaceX, Elon Musk’s ‘trip to Mars’ program as Earth needs more help. 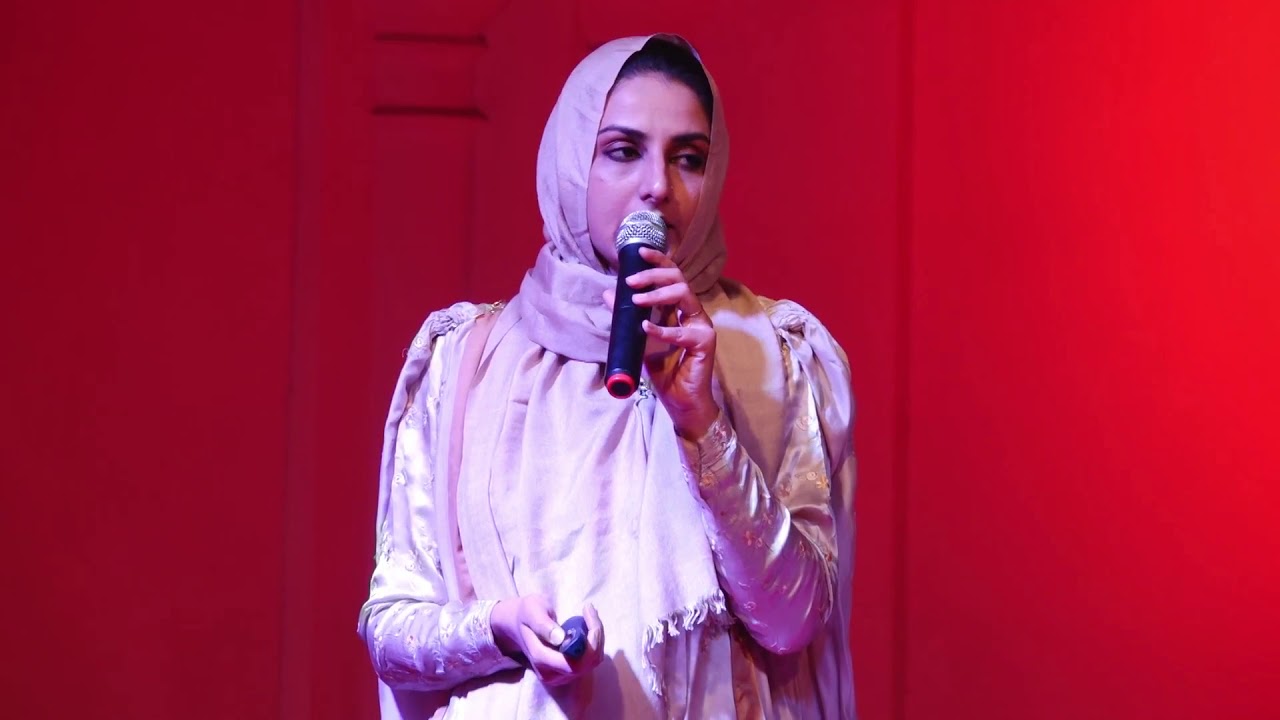 ”Unless you have a confirmed ticket to the red planet, which does not have a livable atmosphere, Earth is the best and must be saved”, she stated. Previously, another Pakistani scientist invented the world’s first portable MRI scanner. Hopefully, such inventions will change the coarse of the world and will eliminate the dangerous elements affecting the planet, negatively.

What do you think of the invention? Tell us in the comments section below!