Pakistani Driving Licenses Will Be Valid In UAE Soon And This Will Create A Lot Of Opportunities!

The Pakistan Tehreek e Insaf (PTI) government is serving as a major success in reviving its relations with other countries. The connections which were mainly deteriorated by the past ruling alliances are now being restored at government level. The recent US visit of Prime Minister Imran Khan and meeting President Donald Trump also turned out to be a massive success. 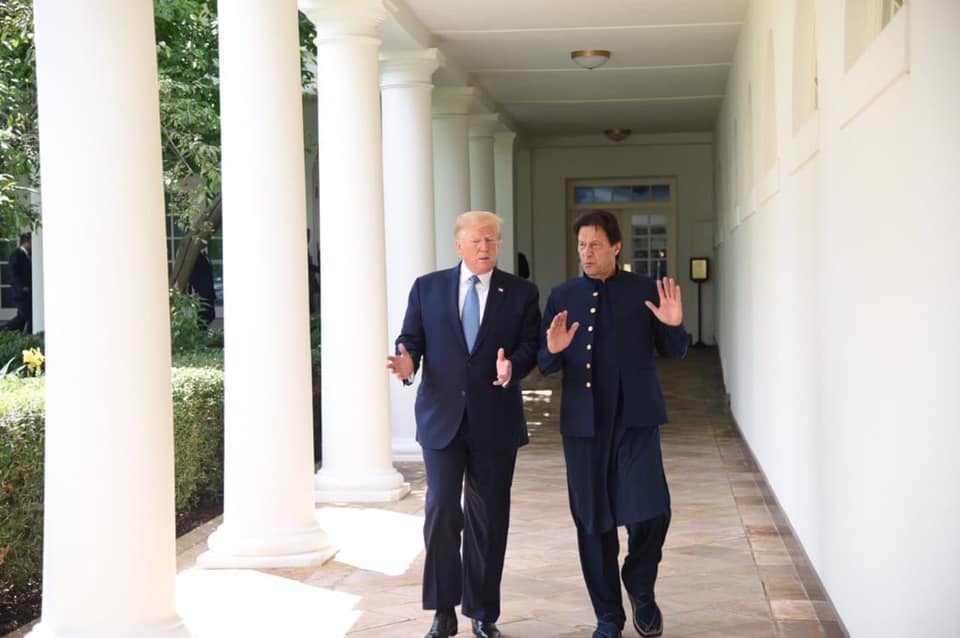 As a huge portion of Pakistanis is working in the Gulf States to support their families back here in Pakistan. Keeping in notice the positive connections of the country with the Gulf world, recently a piece of news came in and it is definitely a sigh of relief for the nationals working there.

Pakistani driving license to be valid in UAE!

According to sources, a similar MoU has been signed between the UAE and some other country as well. This step will create more job opportunities for Pakistani expatriates and will ease the earning panel for them. Further, it will prove to be beneficial for both the countries which will make the relations much more stronger. 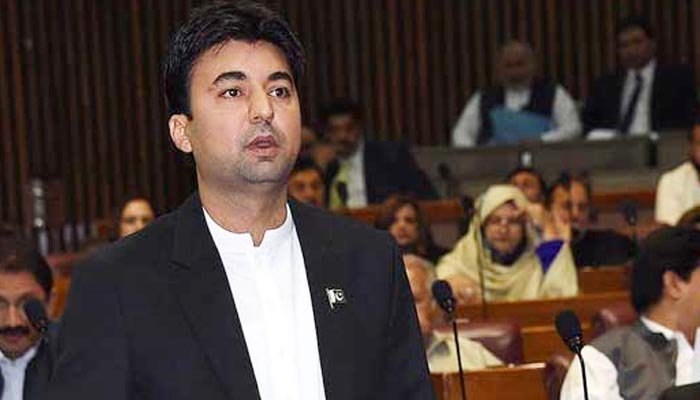 While addressing the media, Murad Saeed said, “Obtaining a driving license in the UAE is a gigantic task, but once the agreement is signed our drivers holding the local driving license will have more job opportunities in the Gulf states as they will have no need to get another license there. This will ultimately help in checking corruption besides saving time by 50 percent. Launching of e-billing is a step forward taken by the ministry of communications towards controlling corruption.”

NHA to be shifted to a corruption-free zone!

The news was revealed by the Federal Minister on the launch ceremony of the e-billing system for National Highway Authority (NHA). The purpose of this system is to make sure that the NHA is free from corruption and is being run on transparent terms. Now, the payments of contractors and other commuters will be legit and dishonest means. It is also said that a website will be launched where all the information about NHA employees will be aligned regularly and the general public will have access to it.

Pakistan Setting An Example For India After Shawala Teja Singh Temple Reopened After 72 Years In Sialkot!
Iqra Aziz’s Official ‘Engagement’ Picture Is Raising Many Eyebrows And Everyone Seems Utterly Confused!
To Top