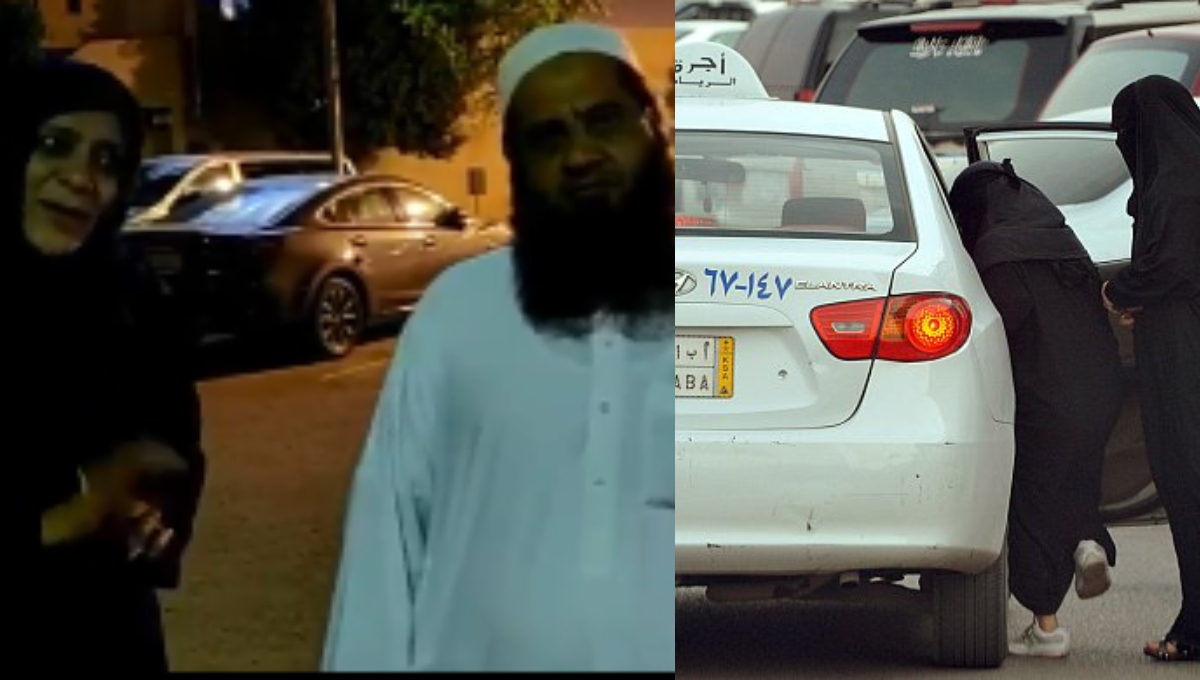 An honest Pakistani taxi driver in Saudia earned the respect and gratitude of his passenger, a Hindu lady and her son. His small act of honesty has completely changed the lady’s view of Muslims and Pakistanis. 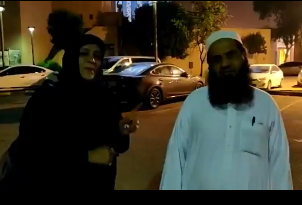 Taxis are like the basic mode of transportation in our city at least. And we don’t just travel in the taxis we learn and gossip every step of the way, about whether, politicians, inflation, the dollar hike, Imran Khan’s government, and whatnot.

Taxi rides can turn into life lessons for some people or they can totally change your opinions about someone or something. And this is what happened with a Hindu woman traveling through a taxi in Riyadh. The experience enriched her and made her change her opinion about Muslims and Pakistanis altogether.

You might also want to read: A Girl Asked Her Cab Driver For An AUX Cable And What He Ends Up Doing Next Is Really Sweet!

So it happened in Riyadh where many south Asians live and work. They get to interact with people belonging to different nationalities, which doesn’t only give rise to interfaith harmony, but also broaden their horizons regarding people living in other countries.

The Pakistani taxi driver works and lives in Riyadh. He drives a private taxi to earn his living. A Hindu family on visit hailed his cab. When they got off at their destination, they forgot their purse with their valuables, money, and passport in his Taxi. 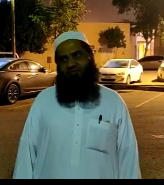 The Pakistani driver found the lost purse in his car. He took the pain to search the right owners of the purse and delivered it to them. The family was astounded at the strong character of the Muslim cab driver. And the lady praised the honest driver openly. She even mentioned the fact that this act has transformed the image of Muslims and Pakistanis for her.

When it comes to inspiring taxi drivers you might like to know about Ms. Zahida Khanum, the first lady driver in Pakistan. This goes to show how every action has a strong impact. And how we must be vigilant because our actions speak louder than words. And they tell everything about our upbringing and values. How important do you think it is, to be honest, and have a strong character? Share your views with us.

This Restaurant In North Helped 500+ Tourists Stranded During Land-sliding And They Deserve Our Respect!
The Pakistan Embassy In Kabul Will Not Be Restricting Visa Services For The Afghan Nationals!
To Top