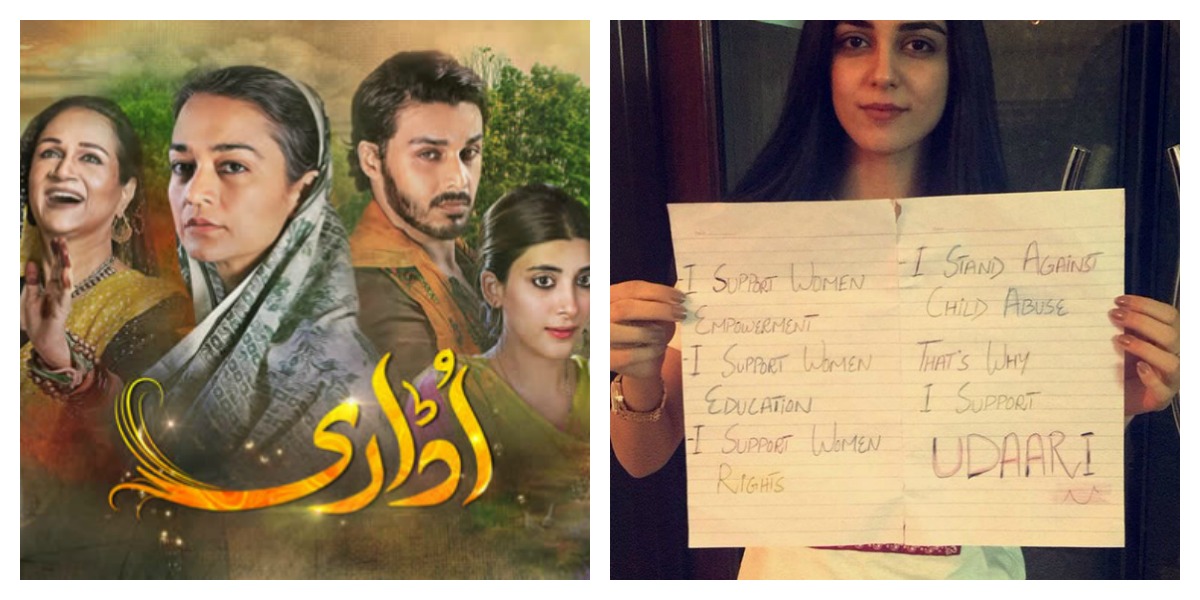 PEMRA has just issued a notice to the producers of the show asking for an explanation of a couple of scenes in the episode of Udaari that aired on 8th may. The drama serial, based on child sexual abuse, features the character of a man Imtiaz (Ahsan Khan) who has evil intentions for both his orphan niece played by Urwa Hocane and his young step-daughter Zebo. We are not particularly sure if the content that was shown on Pakistani television can be construed as inappropriate or not. Maybe it’s time to stop hiding behind the idea that the realities of our society are too inappropriate to  be shown on T.V…

Here Is How The Twitter  Community Has Reacted To This News!

1. Here is the actual notice sent by PEMRA…

2. People Have Been Defending The Show With “#Udaari”

I support #Udaari ..every child is innocent save them from fear..that is a responsibility of everyone. pic.twitter.com/rdeUyvjrc4

3. Stating That This Issue Needs Our Attention

There is nothing more important than raising awareness on this issue. Say no 2 child abuse. #Udaari @KashfFoundation pic.twitter.com/SrTTItqcW9

4. People Have Even Put Up Pictures In Support Of The Show and what it stands for! 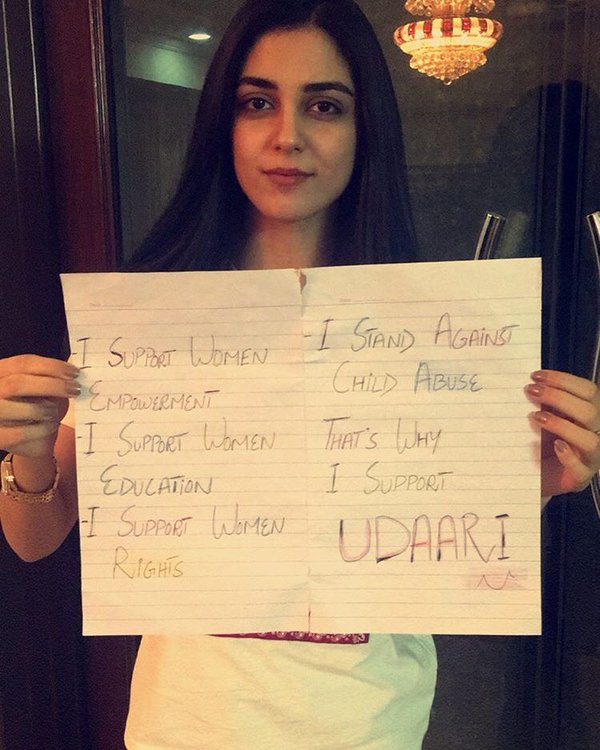 5. Bloggers have been using their Social media presence to support the show as well.

Finally a mother who trusts her daughter #udaarihttps://t.co/KNNsKbB0Op

It could be debated that the content might be inappropriate for Pakistani daytime television and that the issues that were portrayed in the show could have been tackled differently however the supporters of the shows hard hitting issues and questioning of societal ills seem to outnumber those that are against it. Udaari seems to be getting more support than hate at least in the world of Twitter!

This Hashtag Has Come Up With A Solution for All Your Money Problems!
9 Struggles All Pakistani Smokers Know Too Well!
To Top