This article was originally submitted by Maham Tahir Qureshi

Pakistani soaps have begun to address issues that albeit controversial are a crucial part of our lives. Such a recent soap aired its last episode recently and I could not help but write; about the number of matters in question. This soap has made me ponder on the innumerable concerns we face as a society – the soap I’m talking about is Ghalati.

I knew I was affected by patriarchy when looking at the name of the serial, I assumed it to revolve; around trivial household matters. Turns out that it did just that. However, the points raised in the soap were so real and ordinary that I didn’t quite understand; the gravity of how they are ruining us from within, until towards the end of the show.

The main concern that is portrayed is that of Talaq. So typical? Not really. The antagonist, if he can be called that, gives Talaq to his wife; thrice, on various occasions and there is no witness to prove that! The serial depicts how the girl has to struggle to merely prove that her husband in fact did divorce her, while no one believes her; rather she is cursed for standing up for her rights.

The question is, why a woman needs to prove this in the first place. Why don’t people just take her word for it? How is it that the man is saying the truth and the woman is only trying to end her marriage? What is Talaq anyway? Is talaq valid if it is said out in anger? Can one take it back? What is Khula? Does the bride own the jahez consequently making it hers, if the marriage was to end? Should the girl merely, patch up with her husband no matter the ordeal; only because ‘log kia kahein gay?’ Do women have any rights over men pertaining to harassment in Pakistan? 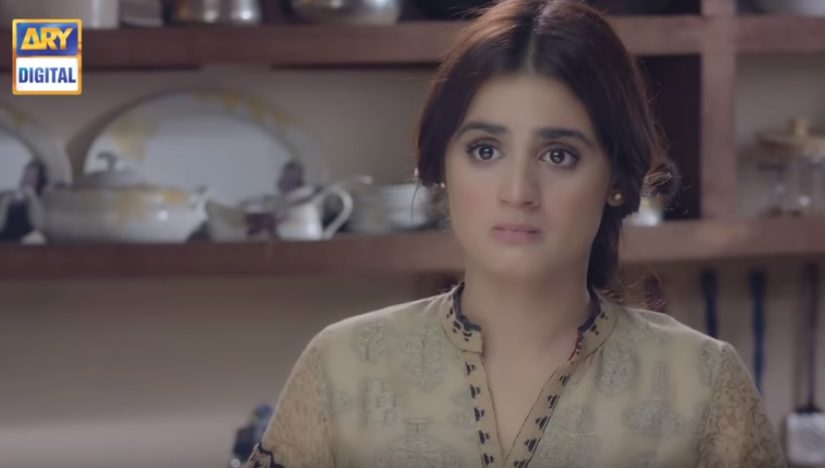 via the current PK

All these questions are so subtly raised. Makes one think about how much we lack behind as a society.

Another valid point raised in the show concerned the effects a controlling mother has on her children’s married life. Should a mother be involved in her daughter’s married life that it causes problems in her married life? Or should a daughter understand the responsibilities; she has as a daughter-in-law, and deal with them herself?

Mind you, I am not saying that a daughter should not consult or share her marital troubles with her mother but more often than not, third-person perspectives and the involvement of mothers ruin marriages. A girl should be raised well enough to deal with small matters and not consult her family until matters get out of hand. (Venting out to your family does not count in this at all!)

On the other hand, we see how a girl needs the support of her family more once she is married. Whether things work out for the daughter or not, she will always need emotional support from her family; especially her mother. If things do not work out, she would need all the more protection from her mother. 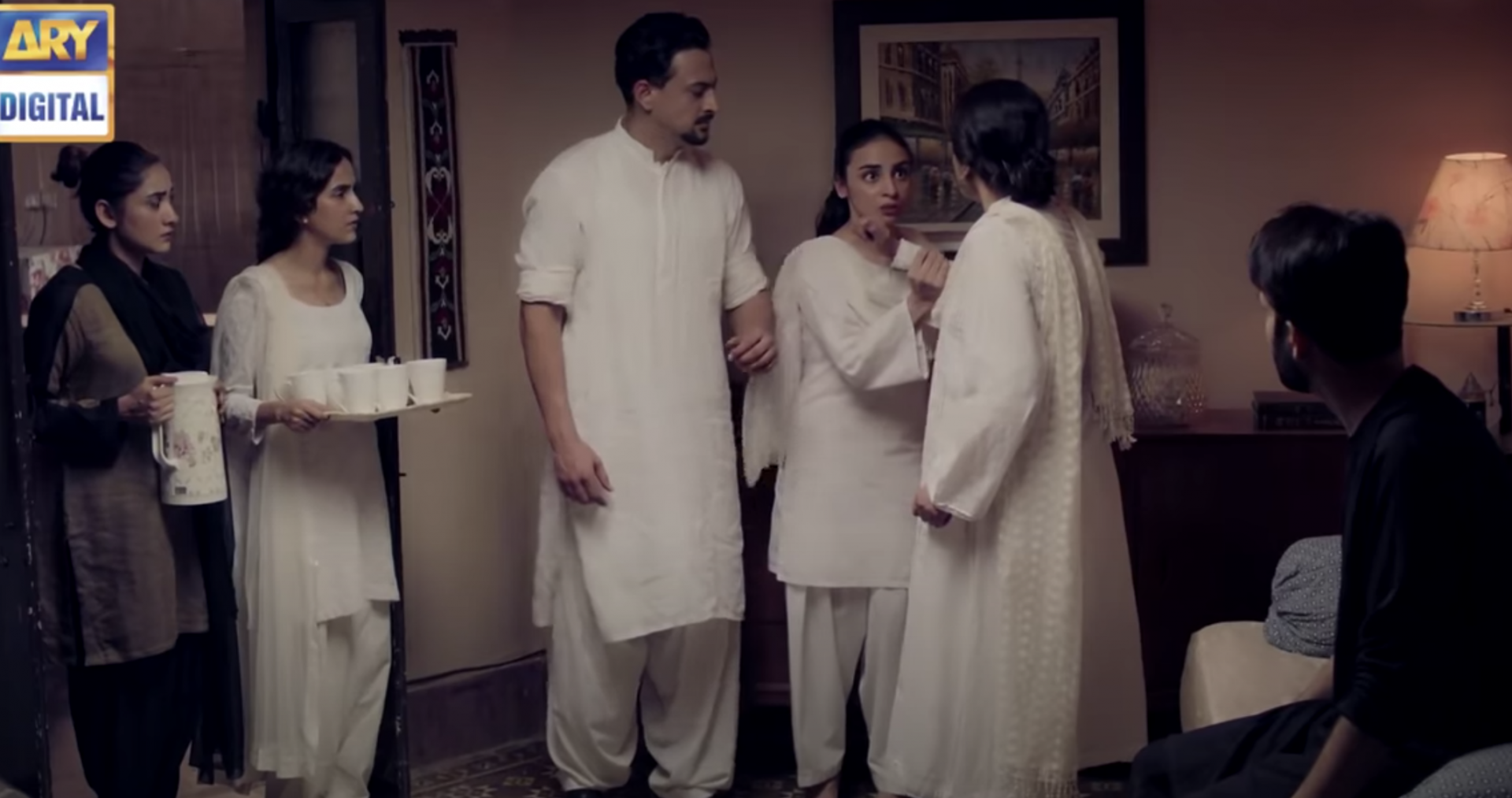 via the current PK

We, unfortunately, live in a society where marriage defines who you are!

‘Shaadi nahi hui, tou zaroor larki kharab hai.’ ‘Shaadi toot gayi, zaroor, larki ki ghalati thi.’ Listen up girls, marriage does not define you! Being divorced does not mean the end of the world. Life has a lot more in store for you. Go and grow!

Something that appealed to me in great significance was; how the show depicted how a spoiled son may ruin his married life! I have seen many families become victim to this. I’m sure you have too.

The soap compares two brothers, one of whom runs away from his responsibilities and the other who owns them. Want to guess how either of them ends up?

One is compelled to think why the former takes working so lightly. Is it because he has a well-established businessman for a father-in-law; who will take care of his finances for him? You know, because he’s getting his daughter in marriage? Or did his mother just believe, oh so innocently, that ‘Biwi aayegi, zimmedari pare gi, tu khud theek ho jayega.’

Also, read Five Reasons Why Udari Is a Breakthrough Among Conventional Dramas!

Dear aunty, it is no duty of any girl to mend your mistakes. So please, get over how amazing your irresponsible son is and teach him all that he should do from the start! You’re bringing him a partner, not a maid or a caretaker. 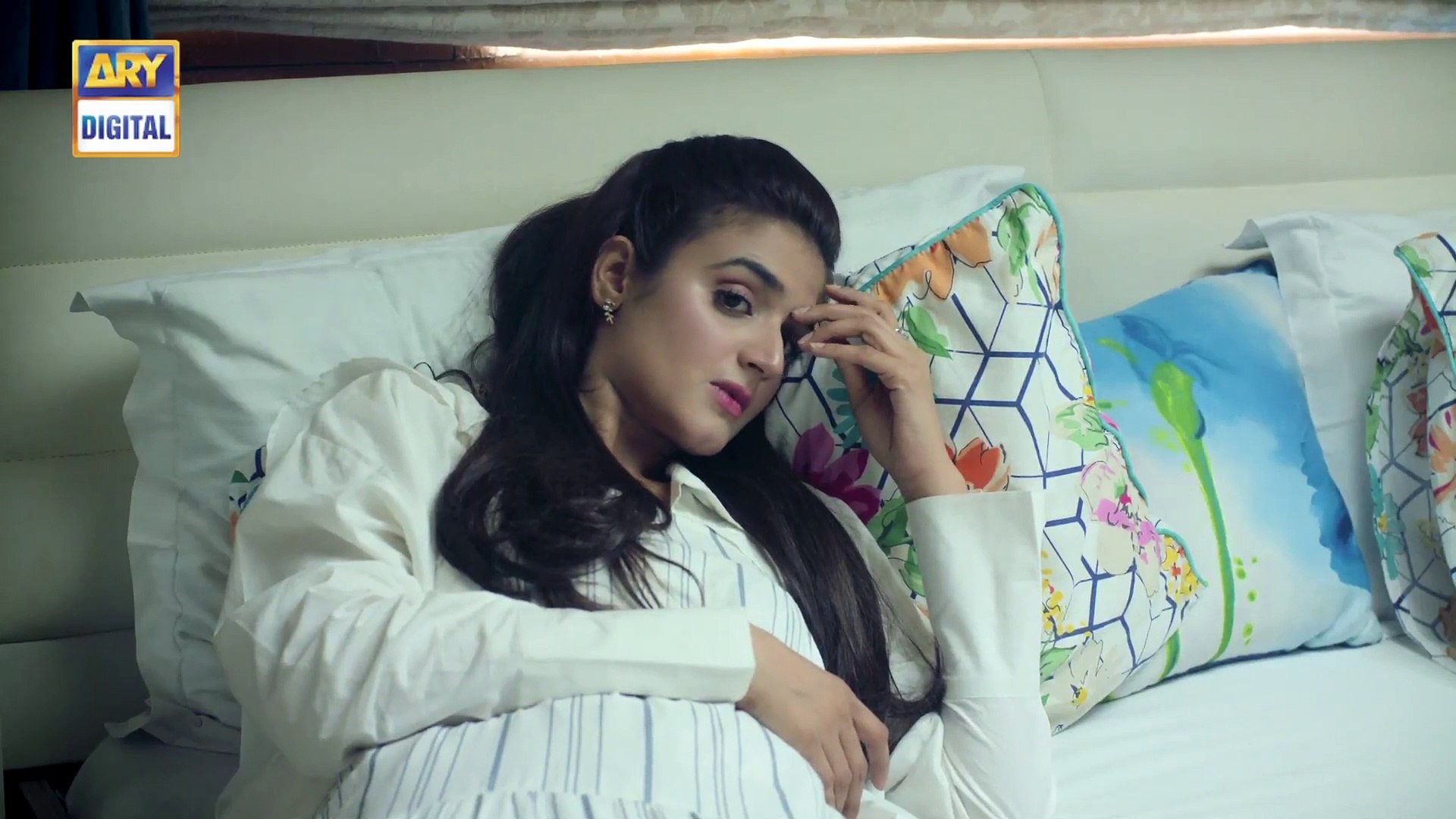 Which brings me to another significant theme. It is vivid that many mothers-in-law feel insecure about bringing home an educated-than-herself daughter-in-law. It’s my favourite part about the show, actually.

No! It only means that you will have generations of well brought up grandchildren. Education does not automatically make her ‘badtameez’. Please refrain from thinking that if she is standing up for herself and saying something; in reply to your ‘meinay aisa kia keh diya’, she is not ill-mannered either. Education does not teach you to be badtameez, but prepares you to stand and speak up; for what you think is correct.

Also, in all honesty, I don’t understand why any mother should be insecure in the first place. If a son is raised well enough to balance his life between his mother and wife, there should be no problem anyway. The insecurities brought about by either side will only ruin the peace of the household.

I am sure most of us can easily relate to all of this! The soap is wonderful and the characters played so realistically. If we want to progress as a society, these unfortunate practices need to be broken off. I hope our entertainment industry goes on to create awareness and thus raise better generations for a more prosperous Pakistan.