An Analysis of The Evolution of Pakistani Dramas 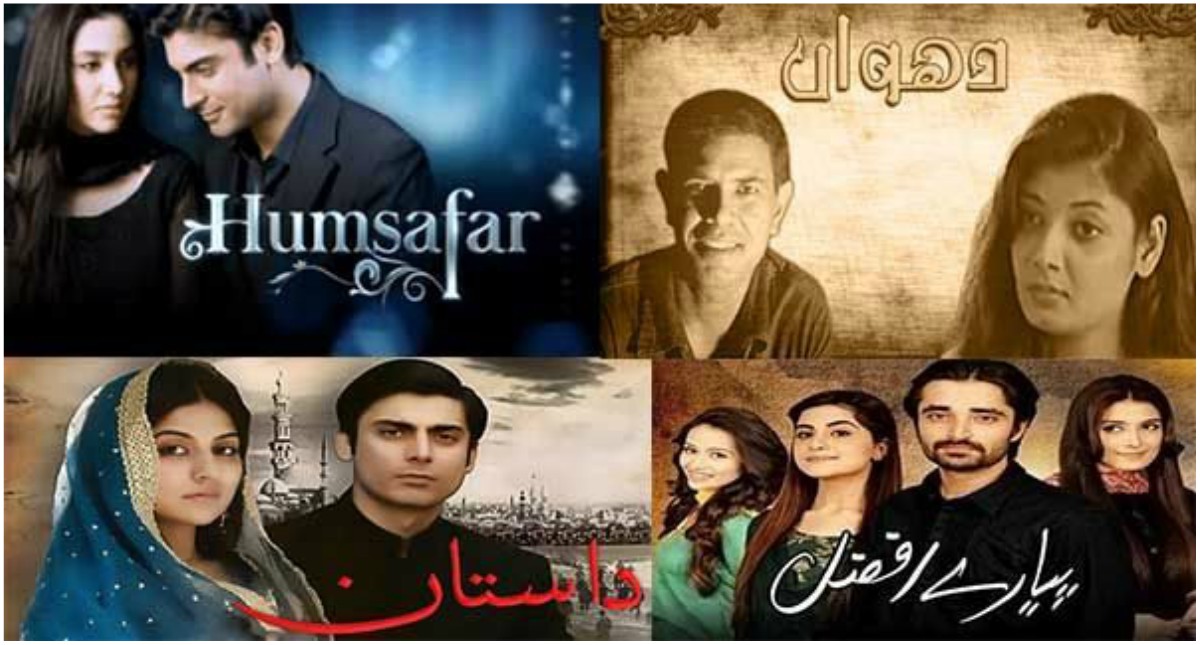 A few days ago, I stumbled upon the epic PTV drama Dhuwan that was being aired on some cable channel. Overcome with nostalgia, I felt as if I was transported to another time and era as I watched utterly mesmerized by what was playing out in front of my eyes and much to my own surprise, I remembered the drama pretty well. Having watched back to back about 4 hours of the drama got me thinking about what had gone wrong with our drama industry and why.

One of the major reasons that I could point out was that we have turned into a society seeking out pleasure from saree clad women wearing an extortionist amount of eye makeup, all the while backbiting and plotting against each other.

This was the main one that I could up with that led to the decline of our own moralistic and at times utterly sweet drama industry that had produced gems like Sitara our Meherunnissa, Dhuwan, Dhoop Kinaray ( a personal favorite), Des Pardes to name a few.

Somewhere along the lines to capture our audience back from the never-ending soaps, we also started churning out such rubbish which led to further estrangement from our own version of dramas. 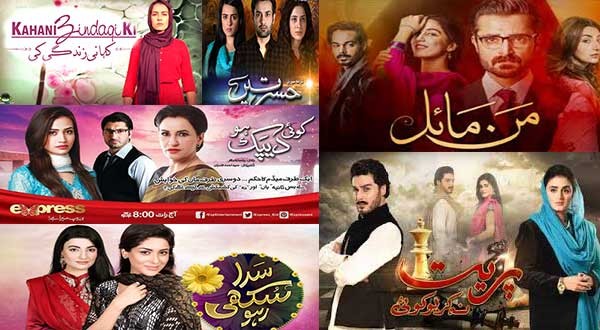 Several producers started coming up with their own type of Tulsi and Parvati, etc under the name of Yeh Hai Zindagi which undoubtedly tried to portray the life of the low-income strata of the society but its endlessness became quite a pain and soon everyone lost interest.

Similarly, vamps in Pakistani dramas started dressing up and acting quite like those as their counterparts across the border.

The audience started questioning about whether the moral, ethical, as well as the entertainment standards of earlier times, had forever been discarded or what. At this point, I specifically remember watching a drama on one of the relatively newer channels that made me doubt the efficiency of the censor board in Pakistan for it was promoting live in relationships in a staunchly Islamic state.

But then, we have to be thankful that there are still some people from the PTV times left who have tried to salvage the situation and have worked hard to revive the beauty and class that was so characteristic of Pakistani dramas.

I am obviously talking about none other than the legendary Sultana Siddiqui who with dramas like Humsafar, Diyar e Dil, Digest Writer, Sangat and Sheher e Zaat has managed to vacate the streets again and put the viewer can in front of the small screen. The beauty of all these dramas cannot be described in words as they’re not just plain love stories, they have very strong characterization and immensely strong societal messages in them.

Sangat, for example, addresses the question of rape and the consequent taboo attached with it, while in Diyar e Dil Wali the Pathan boy surprises us by being highly educated and extremely respectful of the women in his family, he leaves us wanting as he shows just how “ghairatmand” a true Pathan is.

All in all, with the pros and cons weighed, we must say that there is still hope for Pakistani dramas and we hope that we continue to get delighted by more dramas that are being churned out for the Pakistani audience is not an easy one to please when it comes to its favorite past time of watching dramas.

Then again, who can blame them they were spoiled by the likes of Anwer Maqsood and Bano Qudsia who wrote from the heart.

Here’s All You Need To Know About The Love Life Of Jinnah!
PML-N Senator Shamelessly Hurls Unabated Threats To The Judges And JIT!
To Top