Initially created to stream only in Spain, ‘La Cas De Papel’ or better known as ‘Money Heist’ has successfully entered its fourth season this week. The globally acclaimed thrilling series is currently trending on number 1 on Netflix in Pakistan but it just doesn’t end here.

After hackers, Money Heist 4 gets help from a Pakistani doctor

Remember the third season when the mastermind El Profesor sought help from Pakistani hackers in Islamabad in season 3? Well, this time its a life savior Pakistani doctor who made it sure that Nairobi fully recovers from the agonizing pain after being shot. To make it more clear, fans were disheartened to see their favorite character Nairobi facing a bullet from the police force. 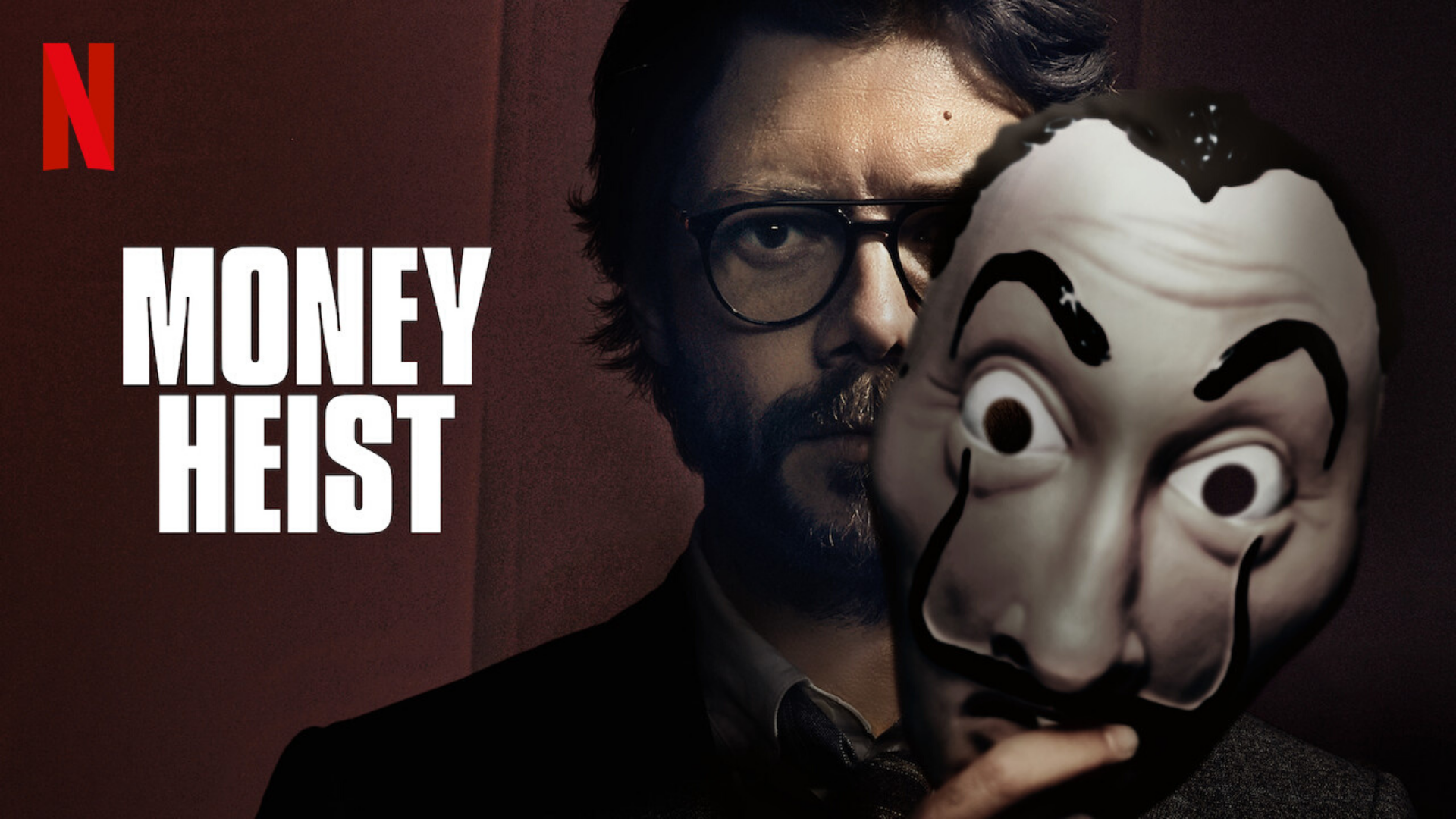 Continuing the story from where season 3 ended, the heist gang is now seen in shambles as another one of the members’ battles for life. However, as the world earlier saw the intellectual connection between the heist and Pakistani hackers, season 4 carries more treats. Lying down, with a bullet in her lungs, El Profesor than connects the gang with Dr. Ahmed from Islamabad for Nairobi.

Tokyo’s most important ‘operation’ of her life

Tokyo, who led the risky operation took instructions from Dr. Ahmed via video call positive to save Nairobi’s life. Miraculously, even after the out-located police intervene in the satellite signals, Tokyo manages to make the operation a success. Well, everybody knows that Pakistanis were already flying high after the early rumors of actor Humayun Saeed’s appearance started circulating. 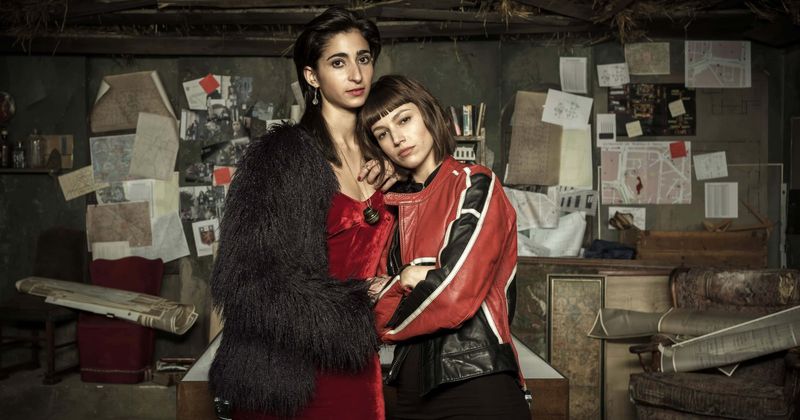 Similar is the case now as Dr. Ahmed and hacker boy Shakir from Islamabad are playing a vital role in Money Heist season 4. Undoubtedly, the latest season has many unexpected twists and turns and is running successfully worldwide. As of now, social media is flooded with appreciation posts and fans are unable to contain their excitement.

Back to connecting the dots, fans were extremely worried about Nairobi’s health but she survived at first but this wasn’t it. However, the macho entry of the Head of Security of the bank, Gandia somehow ruined the heist and turned it into a war zone. Many hearts definitely skipped a beat as Gandia shoves a bullet in Nairobi’s head while she was already in recovering mode. 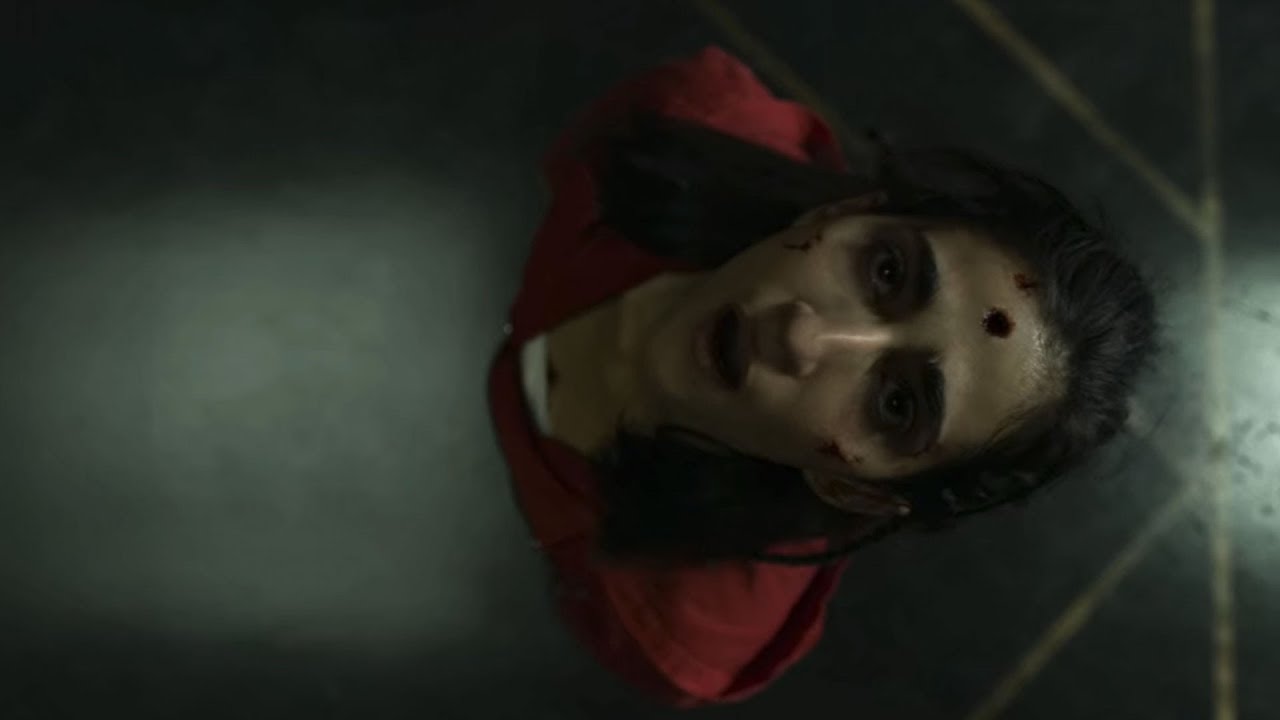 Apparently, the end of the most loved character from the series, Nairobi, just ignited a raging fire in the gang. Calling it the key twists in season 4, there was another addition in the gang, Manila. Well, that’s all for now and we just wish that Netflix drops the next season of Money Heist sooner than expected.

Did you watch Money Heist season 4? Let us know how you feel about it!