The Indo-Pak political scenario continues to grow tense by every passing day. It has been 7 decades since acquiring freedom from India, yet the general dispute has not been lifted off. Hatred and opposition is bred and well conditioned in the minds of people across the border and every now and then, we continue to hear our noisy neighbors poking our nose with strikes at the border. 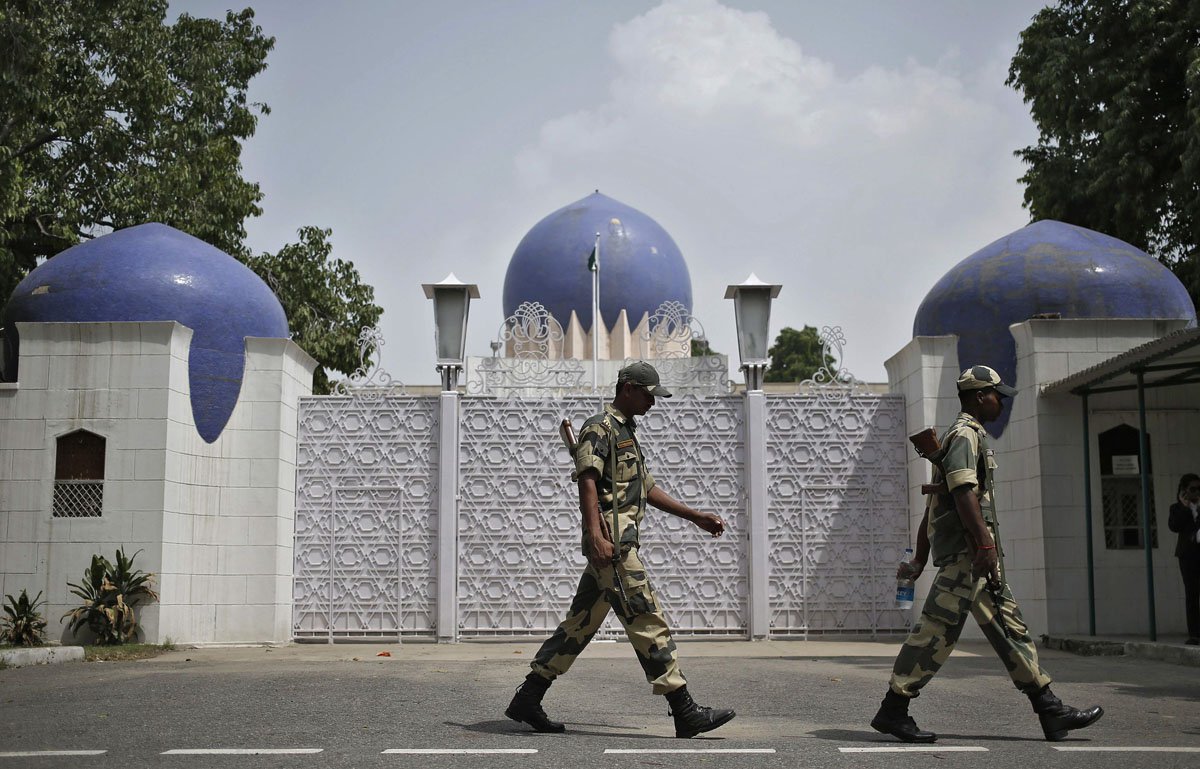 With that being said, we present you another shameful display of our noisy neighbor India. A Pakistani diplomat was openly harassed in broad daylight when he stepped out with his family in New Delhi. His car was surrounded by two cars in front and behind and a two men on a motor bike on the right side.

It’s absolutely condemnable what the diplomat and his family had to go through. This is not the first time any ambassador or diplomat has been harassed by Indians. It continues to happen and this may well have its political consequences.

You can see the man and his family felt completely helpless. They have the audacity to engage in public and when another local inquired if anything is wrong, he went on asking for his help and narrated the whole scene. Somehow, he managed to record everything on video so that the truth could be witnessed by masses at large.

This is a strong manifestation of how our people are unsafe. Some sensible Indians on social media have actually come to condemn such an act by their fellow countrymen and they show their solidarity with the victims. We need to elevate this issue at large for the security of our people and this calls for everyone’s attention.

Here Is How You Can Win a FREE TICKET to the PSL Finale In Karachi!
کیا اسلام میں مانع حمل ادویات کا استعمال جائز ہے ؟
To Top