DISCLAIMER: *This is a work of ‘Satire’. None of the above-mentioned scenarios are based on reality.*

In the series of India’s failed missions and false surgical strikes against Pakistan, 2019r served as a major blow for Pakistan’s rival neighbor. On 27th February 2019, Pakistan Air Force (PAF) shot down an Indian MiG 21 and captured its pilot Abhinanadan Varthaman.

Remembering that particular fantastic day, celebrations have begun in Pakistan because the Surprise Day anniversary is finally here!

Pakistanis to get free ‘fantastic tea’ at Dhabas on 27th February

If you are a Pakistani, you probably know the concept behind ‘fantastic tea’ which took India by ‘surprise’ last February. As of now, PAF has displayed the remains of Abhinanadan’s fighter jet for the public to see and laugh at India’s inadequacy. Well, the fun doesn’t just end here, on Thursday, tea-shops across Pakistan will be serving ‘fantastic tea’ to celebrate the fallen Indian pilot. 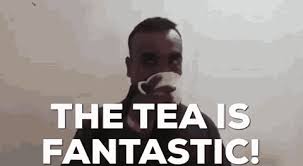 With things quickly escalating in between, Pakistan has always gone for a non-violent approach, unlike the ever-so-aggressive India. Declared as ‘Pakistan’s Retaliation Day’, Pakistanis will be getting free tea at cafes all across Pakistan on the 27th of February. Recalling Abhinandan’s intellectual saying ”the tea is fantastic”, the decision was implemented by the Ministry of National Food Security and Research.

Eventually, as the news went public, Pakistanis were in laughter while India was busy honoring their defeated Wing Commander. On the matter, an official of the Ministry labeled 27th February as the ‘National Tea Surprise’ Day!

”All praises for the PAF officers who instantly retaliated and gave a befitting response to the naive Modi sarkar”, the Ministry of Food official stated. 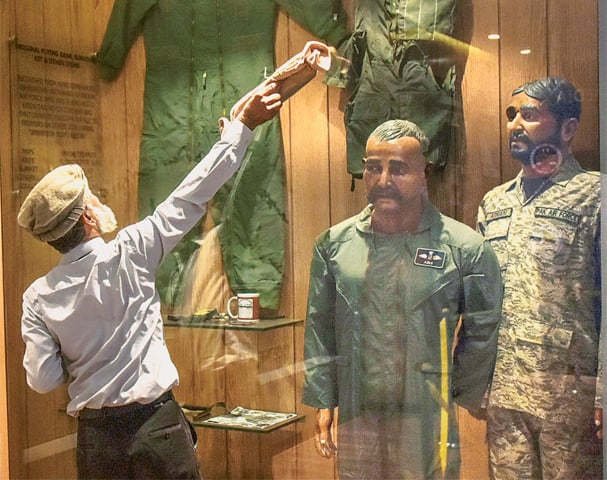 ”This day should be celebrated with full energy with a cup of free ‘fantastic tea’ in your hand”, he concluded. Reportedly, several cafes have also introduced a special menu for tomorrow in order to spice things up a bit. Particularly, the menu carries tea with names such as ‘Abhi aye, fantastic chai’, ‘Karak MiG tea’, ‘Doodh patti’ (doodh-bandage), ‘F-16 shapater chai‘ and many more.

As per the latest reports, the implemented decision has sparked fire all across India as it continues its evil practices. Moreover, some of the sources also revealed that while the whole country is burning, Abhinandan remains chilling at his hangar. Indian news outlets have already started calling the Wing Commander a ‘deshdrohi’. 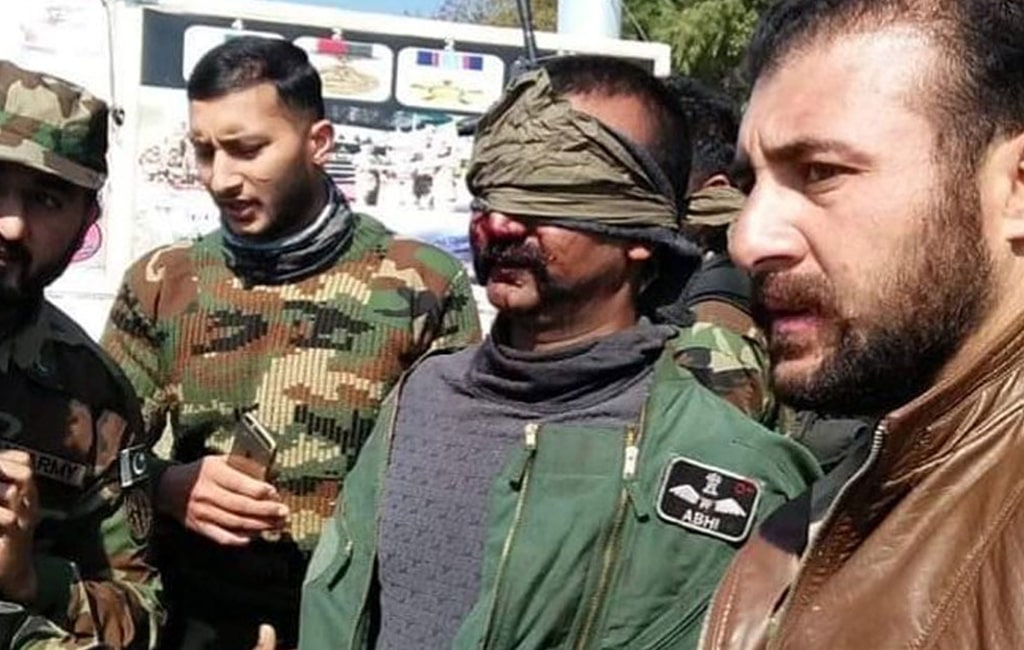 In a recent interview, Abhinandan Varthaman spoke on the matter and called it a ‘war after effect’. Further, he said, ”I can’t forget the tea I had in Pakistan and if I ever get a chance to go again, I won’t think twice. It’s their achievement and their decision to celebrate, I don’t think that should harm anyone”.

“I am really happy that they are celebrating their win from last year. All that free tea, wish I could go back in time,” concluded Abhinandan.

Well, the nation is extremely excited and thrilled for tomorrow as a ‘fantastic’ record is to be set by Pakistan. What do you think of the decision? Tell us in the comments section below!

DISCLAIMER: *This is a work of ‘Satire’. None of the above-mentioned scenarios are based on reality.*