Yesterday, Pakistan mourned for the loss of a legendary English coach Bob Woolmer. Contemplated as one of the best coaches in the world, Woolmer passed away on 18th March 2007. On his 13th anniversary, former Pakistani cricketers earlier paid tribute to the most-loved coach from England, by sharing their blissful memories with him.

18th March marks as an extremely predominant day for the Pakistan cricket team. Three days prior to their final match of the World Cup, their coach Woolmer died of a heart attack. Particularly, the authorities found him dead in his room at the Jamaica Pegasus Hotel in Kingston. 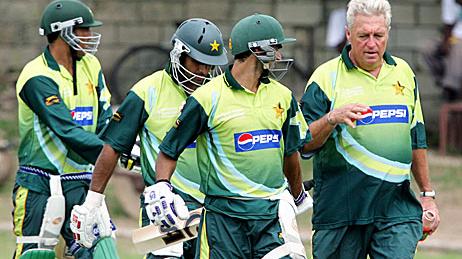 As a tribute, batsman, Younis Khan brings into vision his success, consequently, resulting from Bob Woolmer’s coaching. Nonetheless, in his most recent tweet, Younis says: “Dear Bob, It has been 13 years since we have lost you, but you are as fresh as yesterday in my memories. Moreover, I owe you my cricketing success and I wish you were alive to have witnessed my achievements to date. I hope I made you proud. Rest in peace.”

Here is his tweet addressing to Woolmer’s 13th death anniversary!

It has been 13 years since we have lost you, but you are as fresh as yesterday in my memories. I owe you my cricketing success and I wish you were alive to have witnessed my achievements till date. I hope I made you proud.

Record holder, Imran Nazir claims that it was Woolmer, who metamorphosed the mindset of the Pakistani Cricket team. He mentions in his tweet saying!

13 years since we lost this gem but he still live in our hearts. You really changed the mindset of Pakistani team. I learned a lot from you Bob, I miss you from the depth of my heart. Rest in peace Bob. #bobwoolmer pic.twitter.com/bbqFpPDIZn

Chief Selector of the Pakistani National team, Inzamam ul Haq shared a fragrance of his memories with the beloved coach, tweeting!

Bob Woolmer – Fragrance of the memories of a Mentorhttps://t.co/EJCYkRUSKV#TheMatchWinner by #InzamamulHaq #Tribute

On the occasion, Inzamam added: “Woolmer and I spent time together in the Pakistan team in the capacity of coach and captain. Importantly, we shared many great moments together. Clearly, he was the most organized coach that I ever came across.”

Pride of Pakistan and proclaimed as the fastest bowler of the world, Shoaib Akhter tweeted!

Woolmer’s Place In The Heart Of Pakistani Cricket!

Following Woolmer’s death, in 2007, the Pakistani team underwent a crucial time, with immense pressure from the final match, and investigating authorities.

Younis remembers the frenzied moments at the 2007 World Cup, as he along with the fellow Pakistani team were regarded as suspects behind Woolmer’s sudden and unexpected death. It is also considered that Pakistan’s defeat against Australia in the 2015 World Cup also resulted as a consequence of Woolmer’s death. 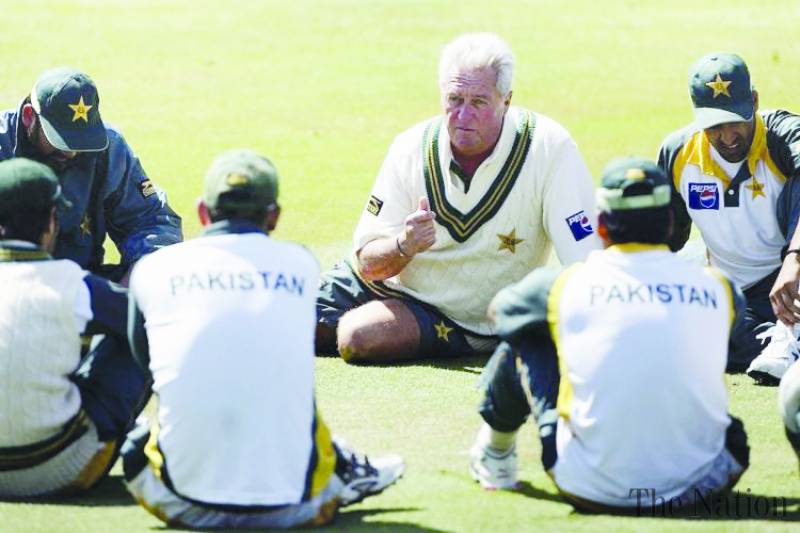 Nevertheless, Woolmer always claimed to have an undying love for Pakistan. On one occasion, Woolmer asseverated to Inzamam: “Inzi I wish I had never fallen in love with Pakistan“. Importantly, these words remark Bob Woolmer’s last words to Inzamam, before he left this world.

Subsequently, for his indispensable contribution to the national team, Pakistan awarded him with a Sitara-e-Imtiaz.

What are do you think of Pakistan’s ex-coach Bob Woolmer? Be sure to share your insight in the comments section below!