Why Are Pakistani People Crazy About Going Abroad?

As noticed, Pakistani people are going crazy about moving abroad; why and what are the reasons that they fantasize about going abroad? Is the Pakistani Government not making enough efforts to fulfill their requirements? There are various reasons that cause Pakistani’s to leave their home country.

NA stated; about 2 million People of Pakistan have traveled Abroad in the past three years for jobs, more than 953 people have moved to Saudi Arabia, 670 traveled to Oman, 845,000 moved to UAE, more than 23,000 moved to Bahrain, 45,000 to Malaysia and 277 moved to Qatar. They moved because of job issues in Pakistan.

Mostly our new generation, whether they are educated or uneducated, want to go abroad. They think that they might have better opportunities to build their education and career abroad than in Pakistan, as the graph of vacant jobs is rapidly decreasing and there is an exceeding number of applications in its counter.

Secondly, the currency difference between Pakistan and any other country makes people more thoughtful to move abroad. As there is a huge difference for example: when we convert $ into Pakistani rupees it becomes more than double, their families spend their lives in comfort and luxuries. Mostly it happens that one person of a family lives abroad and earns money for the family, as it is not easy to earn here.

Education has been the weakest point in Pakistan and actually there are three types of schools in Pakistan. First for the higher-level people, the second for the Middle-class and the third one is for the poor people which are actually government schools because sadly people who belong to high-class or middle-class don’t want their kids to study in government schools and the poor people can’t afford the fees of high-level or middle-level schools.

It is a dream to study in high-level schools and it is mostly seen that when students pass out from their schools there is a huge difference in confidence, ability to converse in English and in knowledge too; these differences make a bad impression all over the world. First, make education cheap and same for all categories of people in Pakistan and surely it will work!

Corruption is indeed one of the main issues of Pakistan. For any reasonable job or any work you must have a source or you have to bribe someone, this is also the reason why there is no value of skills, talent, and merit here. 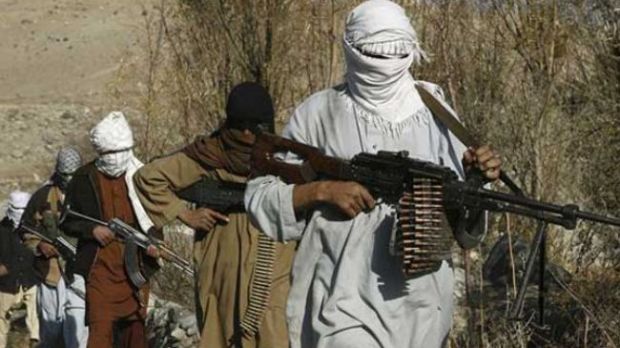 Violence and terrorism had been a real and persistent threat in Pakistan. This is not a minor issue; this is the issue of life and death. No school, university, college, shop or office is safe here. Hundreds of people die in terrorist attacks, car attacks, suicide bomber attacks, rocket launchers and with automatic weapons, no one can go freely here. They always have a fear of terrorist attacks, no life is safe and yes everyone wishes to live in a safe place.

Also, here I have noticed that for some reason, people have developed a fantasy to go abroad as they think they might look more modern, stylish and graceful, more educated (if they are actually uneducated) in the eyes of other Pakistani friends and family, and yes some Pakistanis actually think that they are more superior than others, they have a more blessed life than others but this is wrong, no one can become superior or better by going abroad or living there.

It is not easy leaving ones family and homeland. If issues get resolved here, then no one would want to go abroad, no one hates their country, nor want to leave their country. The government should take actions regarding issues highlighted above and work for the betterment of the country by promoting peace, eliminating corruption, providing jobs for people, improve sanitation, making education easily available and of the same quality for all living classes.

I Love My Country But I Am Ashamed Of My Government.