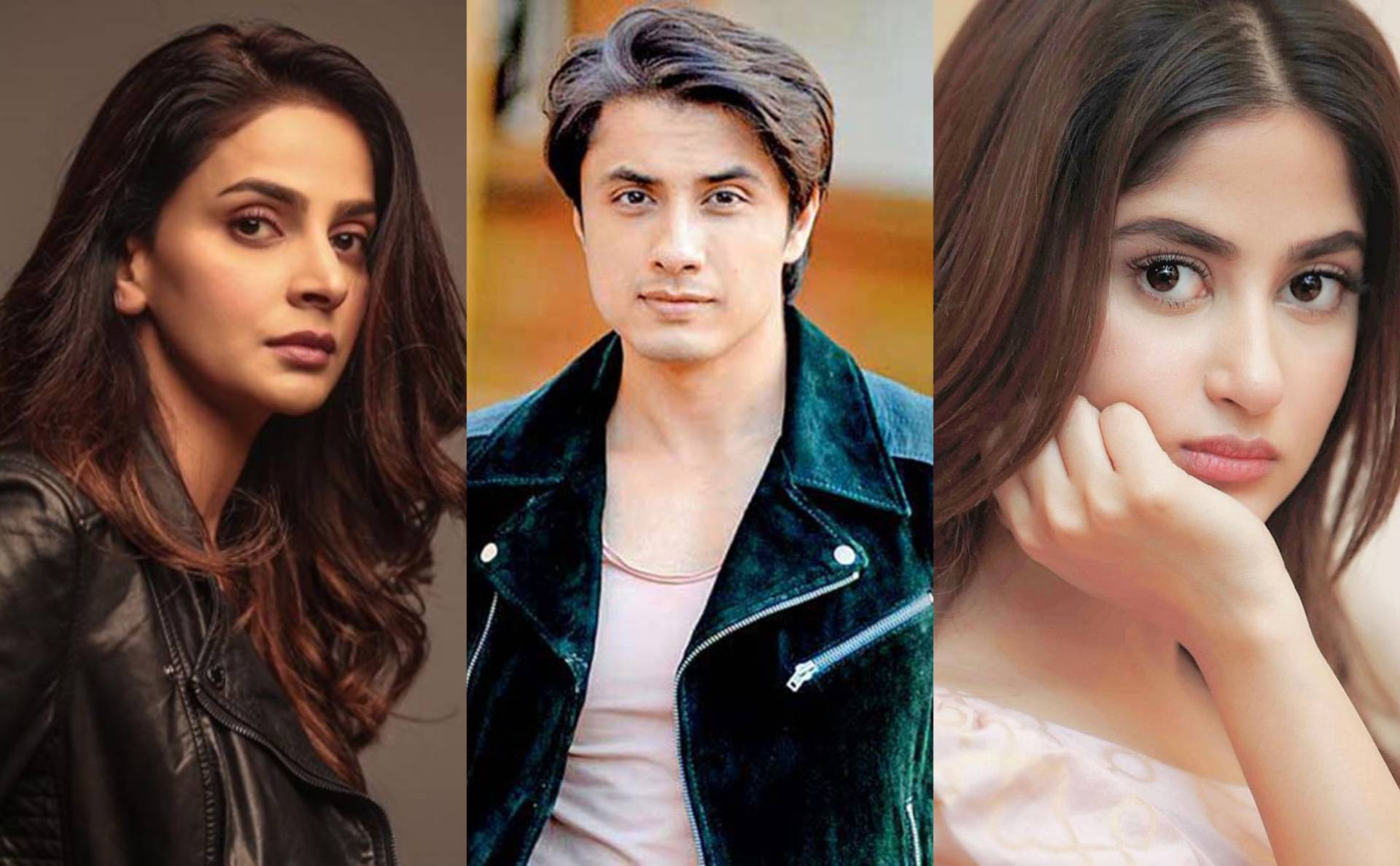 He was an actor cherished beyond boundaries in his life and so will be after his sad demise. Celebrities and masses worldwide are sending their condolences to the grieving family through social media. Meanwhile, Pakistani celebrities and fans of the late actor are also sharing their heartfelt sentiments to honor him.

Among many, actress Saba Qamar Zaman, who worked with Irrfan Khan in film Hindi Medium in 2017, took to Twitter and shared her grief.

Deeply disturbed to hear about the passing of Irrfan Khan. It feels like yesterday coming back from the sets of Hindi Medium. You taught me a lot as an actor and a mentor. Such a brilliant actor gone too soon. I'm at a loss for words.
RIP Raj 💔
Yours Only, Meeta 🌸#IrrfanKhan pic.twitter.com/FaDx1dznFA

#RIP .. a sad news indeed , my prayers for his final journey .may his soul rest in peace ..may ALLAH grant him jannah..and give his family sabar..A fine actor Who’s work will be remembered by the generations to come .♥️🙏🏼 pic.twitter.com/siRwLqrQJv

Actors Imran Abbas and Ali Zafar rose to the occasion to pay their respects for the celebrated actor. Both of them have both worked for the Indian industry.

Rest in peace the legend Irfan Khan!! You will surely be missed forever..Since art has no boundaries ,we can feel the pain and are equally grieved by your sudden demise…May Allah bless the departed soul. Undoubtedly, we all belong to Allah all mighty and have to return to HIM. pic.twitter.com/WFlq9LnPt4

RIP #IrrfanKhan. You were inspirational and unparalleled.

Many other celebrities stand united to mourn the loss of a great actor.They are remembering him as the one who always was witnessed thinking outside the box. One who valued creativity and loyalty to his craft more than his fame.

Khan in his final tweets advocated strong measures to be taken against coronavirus. His humanitarian soul lived strong while his body slowly deteriorated.

He was diagnosed with a rare form of cancer in 2018. Khan was admitted to the intensive care unit (ICU) of a Mumbai hospital with a colon infection since then his deafening silence haunted social media.

Because he was battling a prolonged disease, his on-screen presence was missed. Despite his condition, he managed to give one last hit, that being ‘English Medium’.

I support this because I believe we need to change from the roots#gramsevasangha #oneworld pic.twitter.com/ecgY9v4wud

Other Pakistani Celebs stood united in praising the late actor. They showered him with kind words and saying their last goodbyes.

R.I.P #IrrfanKhan you were an amazing talent.

Shocked and sad! What a brilliant actor he was. Rest In Peace. 💔

RIP #Irfankhan Your loss will leave a vacuum in the field of acting which is difficult to fill.

People all around the world are at loss for words. Loved and admired by all Irrfan Khan has left behind uncountable memories. He left a mark both on the silver screen and in the hearts of his fans. May God grant him eternal peace.