Ali Hamza And Other Pakistani Celebrities Dedicate This Song

21st March, 2017 marks this year’s calendar as World Down Syndrome day. Down syndrome is very common in Pakistan. According to facts, there are 225,000 Pakistanis who are facing down syndrome. People with down syndrome have an IQ of 50, which is equal to the mental ability of an 8 or 9-year-old. Caused due to the presence of an additional copy of chromosome 21, many Pakistanis are still not aware of what down syndrome actually is. shed some light on this very serious matter, Noori’s vocalist Ali Hamza released a song as a dedication to

Shedding some light on this very serious matter, Noori’s vocalist Ali Hamza released a song as a dedication to raise awareness about what down syndrome actually is. 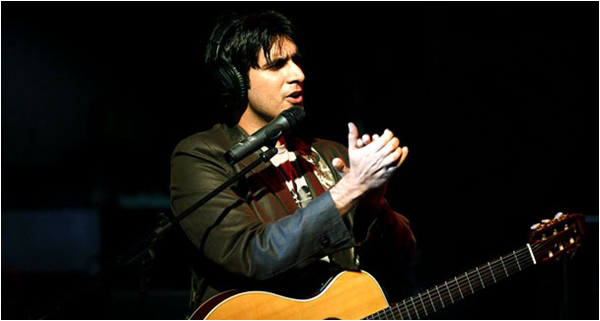 In association with Karachi Down Syndrome Program, many celebrities marked their presence in this meaningful song which is written by Zehra Nigah, produced by Rakae Rehman Jamil and finally, performed by the charismatic Ali Hamza. Pakistanis facing down syndrome alongside the celebrities depicted sweet messages in the video of this particular dedication.

The song is called Ao Humare Sath Chalo and both, the special children and celebrities share empowering messages.

“Down Syndrome Does Not Define Me” 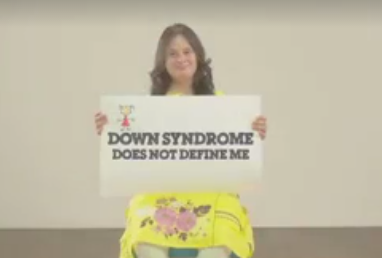 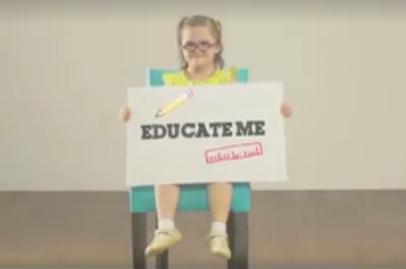 “See The Person, Not The Disability” 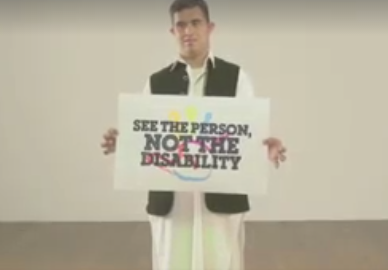 “There Is Beauty In Diversity” – Anoushay Ashraf 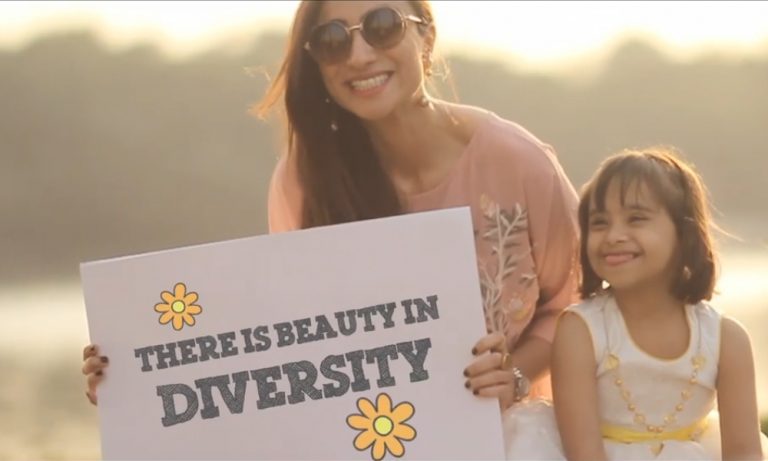 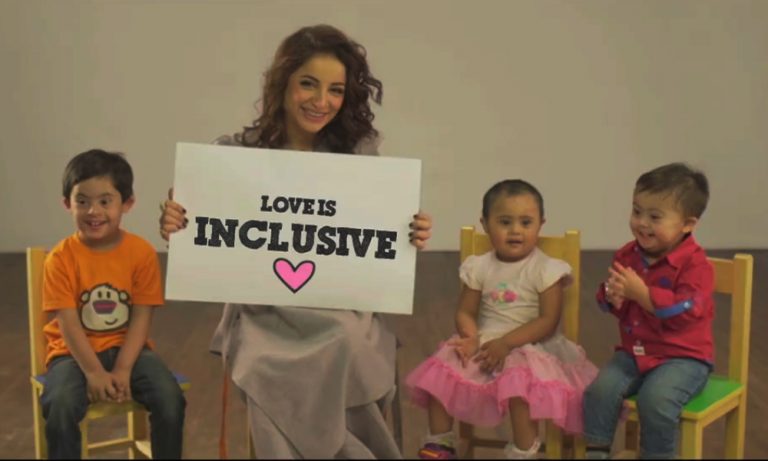 “Our World Is Big Enough For All” – Javaid Sheikh 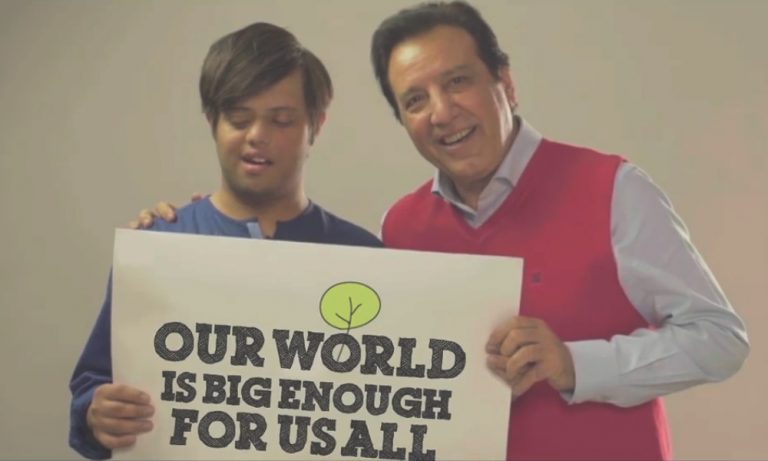 “Every Child Is Gifted” – Bushra Ansari 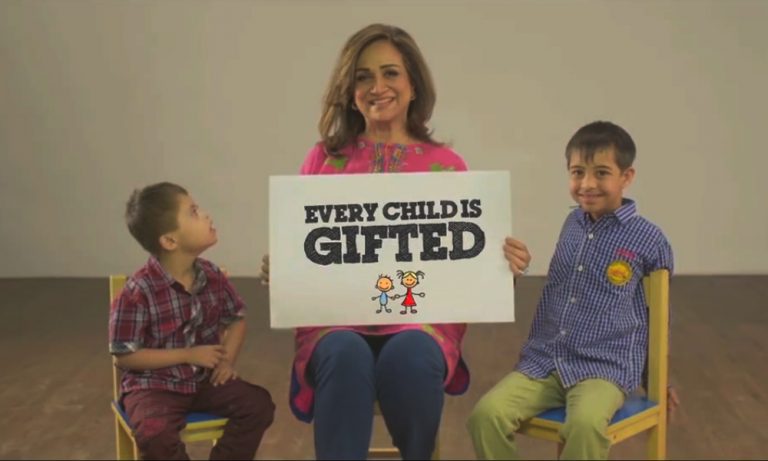 “Love Has No Labels” – Momal Sheikh 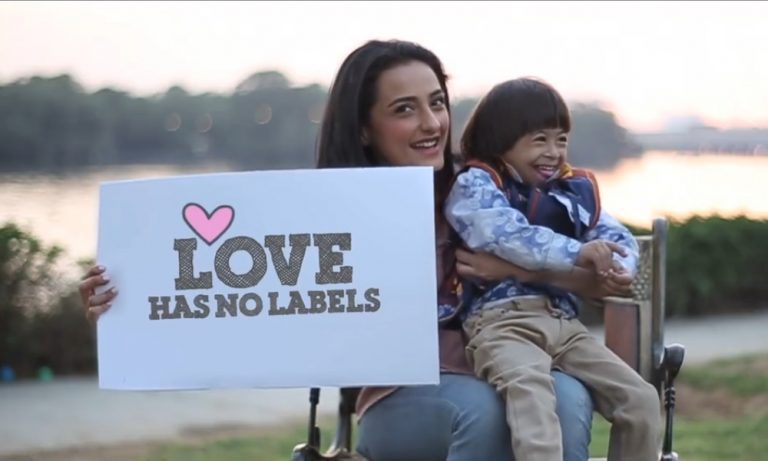 The lyrics of the song are equally beautiful. 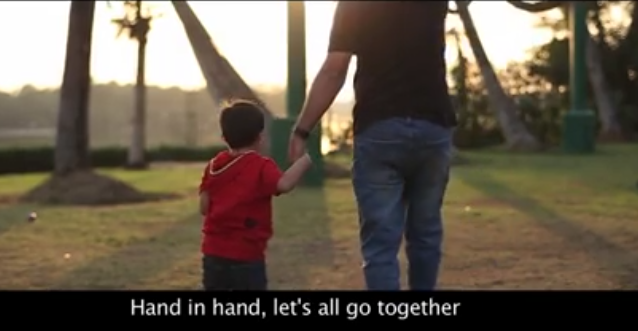 The entire idea behind this video is to educate people about what down syndrome is and why people need to treat such special children with utmost care and respect. These empowering messages shared by individuals in this video educate those who are unaware of the syndrome.

Here’s the link to the song:

Indeed, down syndrome is a very serious matter which needs to be addressed. Kudos to KDSP, Ali Hamza and these celebrities who played such a prominent role in highlighting this particular genetic issues.

This Alarming Video Raises Suspicion Over The 2017 Census In Pakistan!
Screen Addiction – A Worldwide Epidemic Causing A Decrease Of Social Ethics
To Top