7 Pakistani Celebrities Who Ruined Their Careers With Cosmetic Surgery - Parhlo 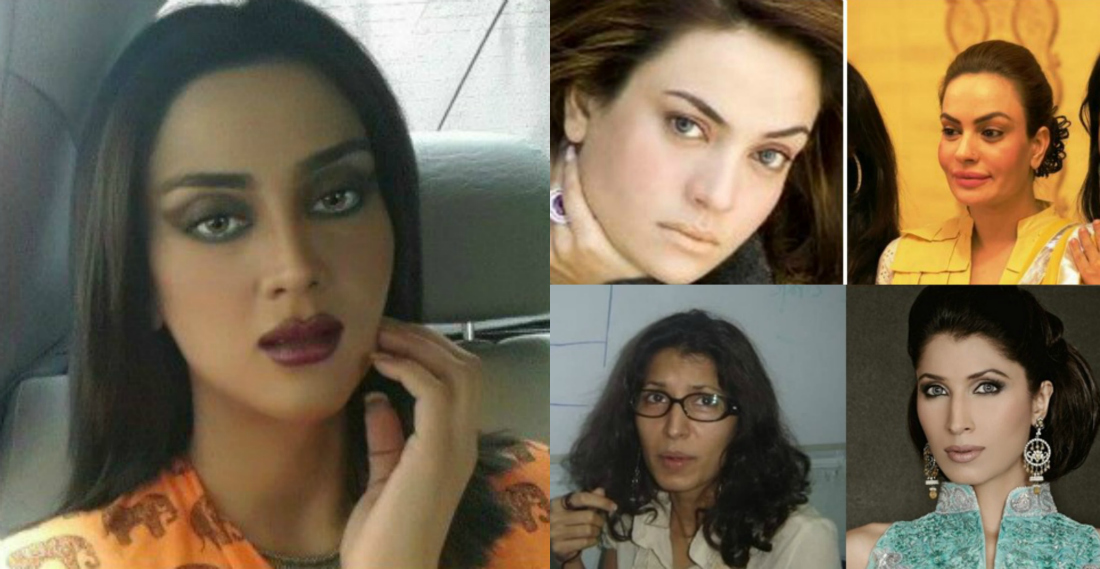 Most Pakistanis won’t giveaway a chance of changing the way they look – it’s a fact. However, surgery is like an obsession, a disease – that doesn’t always end up with the involved parties being happy. It’s a risk the celebrities are willing to take. You might have seen some genuinely decent surgical turnouts but we’ll show you how wrong things can go.

Here are some Pakistani celebrities who ruined their careers after going under the knife. 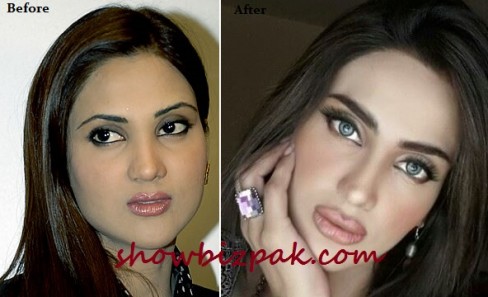 2. Sadia Imam got her cheeks replenished and the loathing surgery pinned the final nail in her career’s coffin 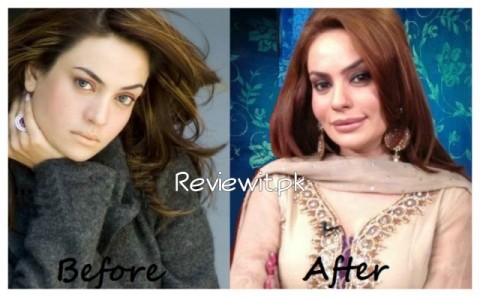 3. Amina Haq probably found the worst plastic surgeon in the world. It was rumored that she was so heartbroken after the surgery, she even thought of committing suicide 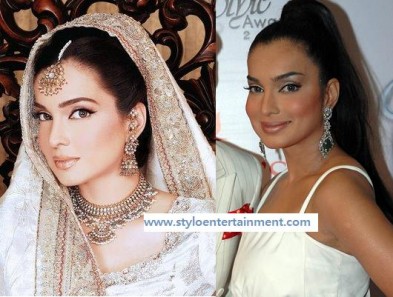 4. Sara Loren was one of the few artists who were famous for their natural fragmented look. God knows who told her to get surgery, all the money down the drain 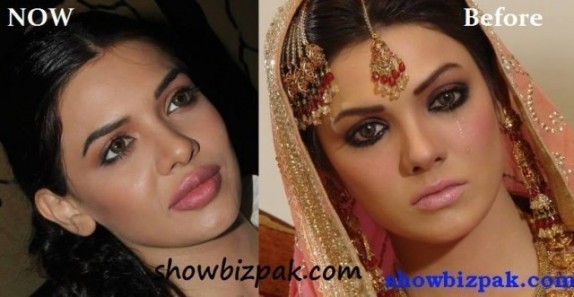 5. Nadia Hussain was the most shocking of all. The surgical procedure performed on her killed all her natural expressions and features… 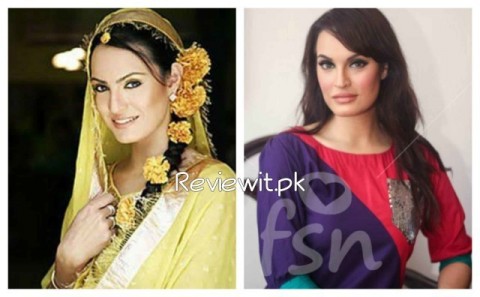 6. Sadaf Kanwal woke up one day and decided to get 5 surgeries at the same time. We’re not sure if she had won the lottery or really didn’t like the beautiful her 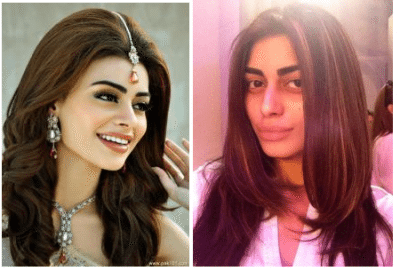 7. Sidrah Batool went under surgery only God knows why… 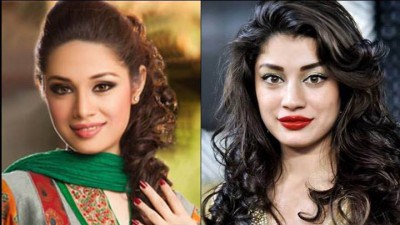 So.. would you go under the knife and get surgery if you got a chance? We hope not..

Also see: 10 On Screen Couples Who Got Married In Real Life