These are the 7 Pakistani Celebrities Who Ended Up Marrying their Own Cousins! 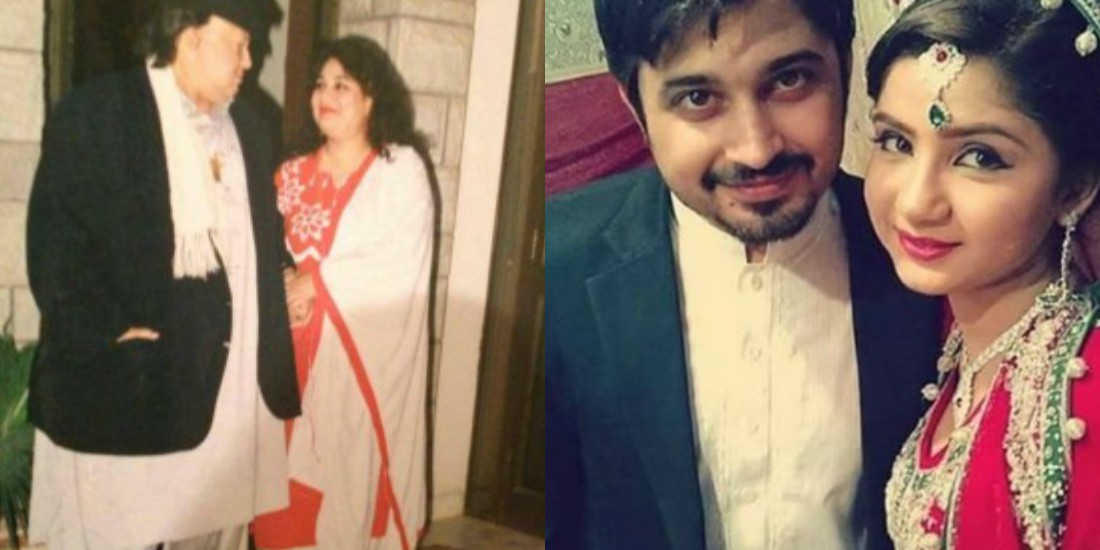 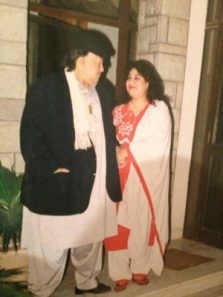 Nusrat Fateh Ali Khan, the renowned legend for his vocals and singing beautiful poetries by Rumi, Aamir Khusro and many more, is famous among his followers and fans for improvising the most difficult of poetries. Nusrat Fateh Ali Khan was the most acclaimed singer all around the world. Not just Pakistan, but in Syndey and California as well. People wanted to listen to him as much as they do in Pakistan. He married his first cousin Naheed Nusrat. 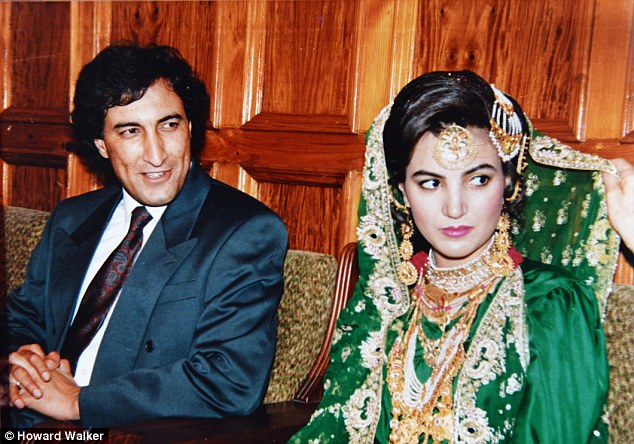 Reham Khan is a famous Pakistani journalist and film producer of British Pakistani descent. She married the very famous Pakistani cricketer and politician, Imran Khan. However, their marriage didn’t work out the two sought divorced in 2015. Her first husband was her cousin Ejaz Rehman who was a psychiatrist in Britain. She has 3 children with her first husband. 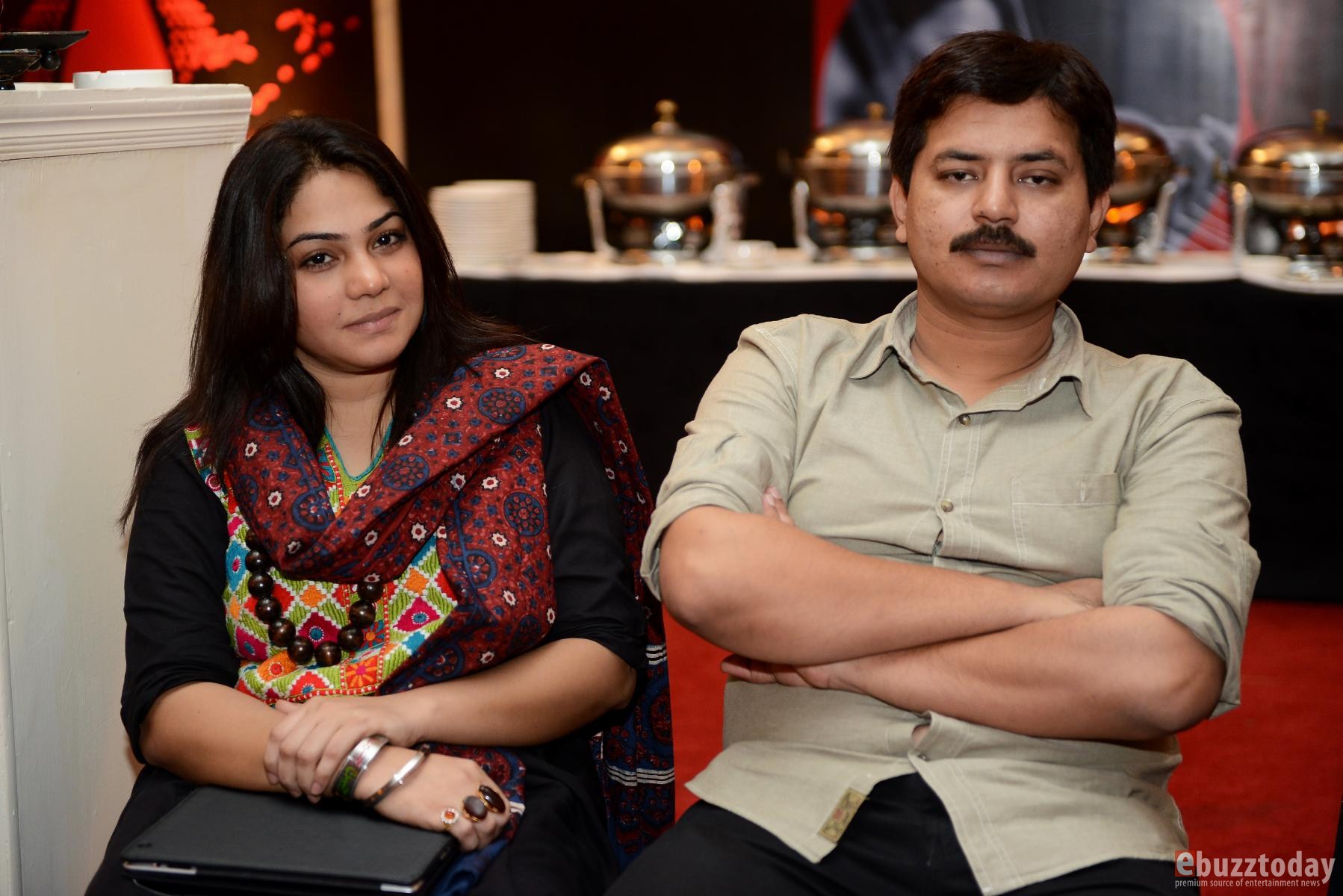 Sanam Marvi, the famous folk singer who has also appeared in Coke Studio several times married her first cousin Hamid Ali. They both have 3 kids together. 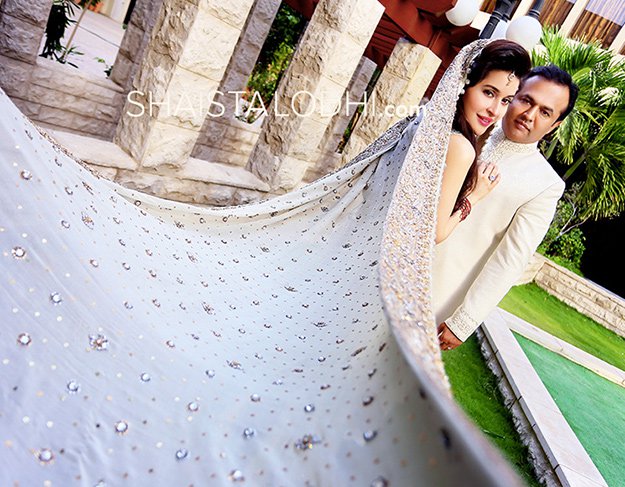 Shaista Lodhi is a famous morning show host who also happens to be a doctor. Shaista divorced her first husband with whom she had 3 kids in 2012. Later, she married her cousin Adnan Lodhi in 2015. 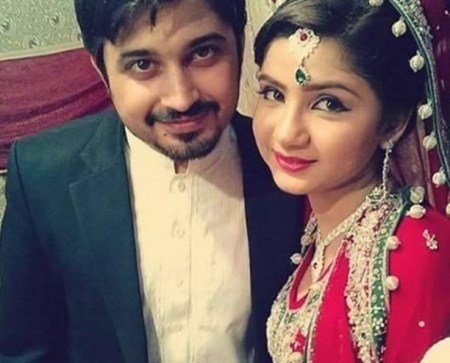 Famous Pakistani TV actor, Babar Khan was married to actress Sana Khan. Soon after their marriage, Sana died in a car accident, when Babar and she were traveling to Hyderabad. After Sana’s death, Babar married his cousin Bismah Khan. The marriage was a highlight because of Bismah’s age as she was only in class 9 at the time of their marriage. 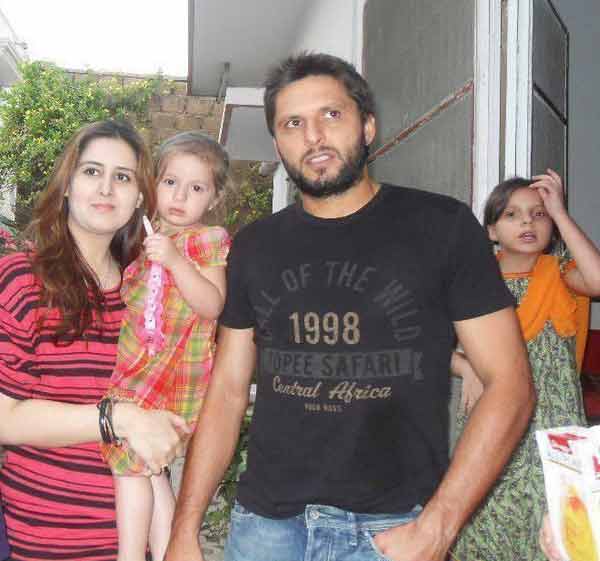 Sahibzada Mohammad Shahid Afridi or famous by his field name “boom boom Afridi” was a cricket heartthrob. He as a successful all-rounder, and he was respected for his consistent bowling that relies on the change of pace rather than spin. He married his cousin Nadia Afridi and they have 4 daughters who seem to have a great interest in cricket. 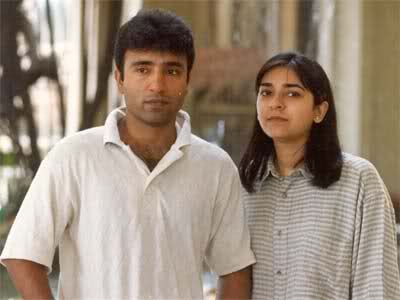 Can you recall any such celebrities that we have missed who married their cousins? Comment below to let us know. If the above information is new to you then like and share with your friends. 😉