These Pakistani Celebrities Got Married to Spouses Much Younger Than Them! 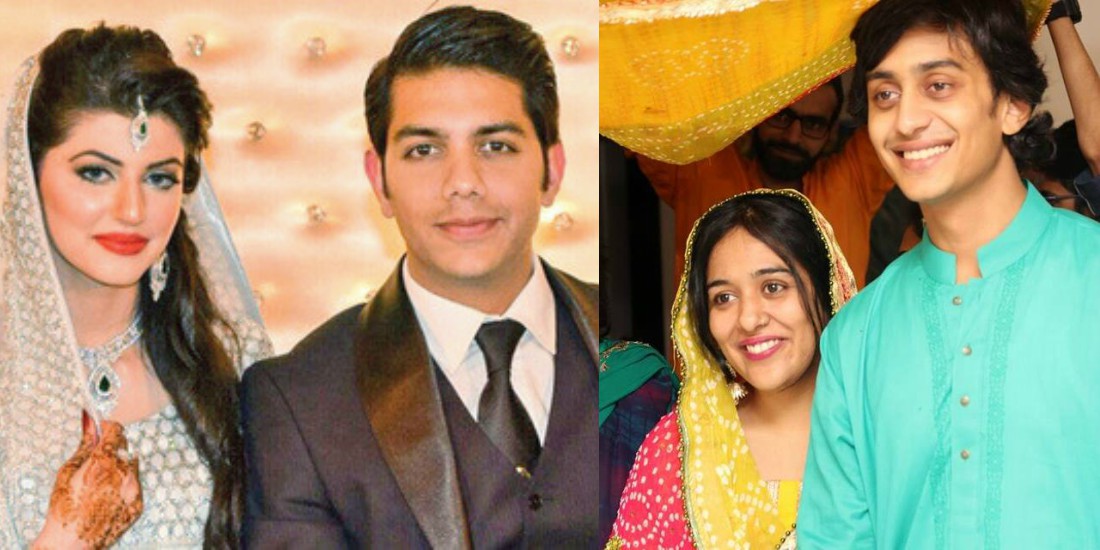 If you don’t believe in “age is just a number”, well then it’s high time that you do. Many people who are living happy married life say that all it requires to make a marriage successful is good understanding. How many of you actually believe that? Well, so many Pakistani celebrities have proved that age is indeed just a number!

Do you want to know how many of them actually married partners wayyy younger to them?? Let’s begin! 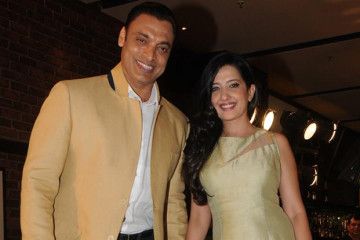 Sohiab Akhtar is more known by his other name that is “Rawalpindi express”. Shoaib was a celebrity during his time in cricket and is still glorified in the cricket industry. Shoaib got married when he was 41 years old and his wife was 23 years old. Shoaib Akhtar and Rubab Khan got married in 2014. 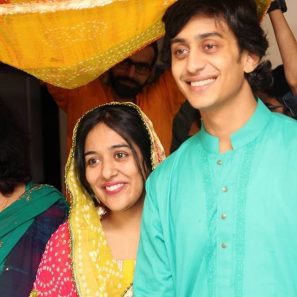 Yasra Rizvi is a Pakistani actress and she leaves people speechless with her performance. She is the beauty with brains and has a BBA degree with majors in Human Resource Management. Yasra started off her career as a writer and wrote plays. She acted and wrote the plays and have given a big chunk of her life in the theater. Recently, Yasra was a part of controversy for marrying a much younger guy than her. Adul Hadi was 24 years old when they both got married. 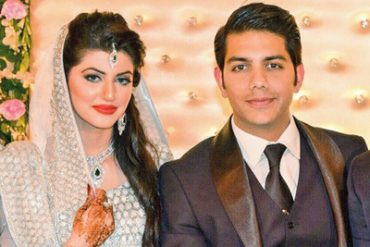 Gohar Mumtaz was previously part of Jal band as the lead guitarist. Gohar got married when he was 36 years old to model Anam Ahmed when she was 23- years-old. They got married in 2014. Natasha was an aspiring model in the modeling industry. She married Atif Khan which is actually opposite here. The celebrity is younger and the spouse is older. Natasha is now a mother to two teenagers and has maintained herself very well. Natasha got married to Atif in 2003. 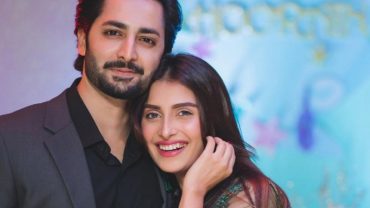 Danish Taimoor who is a famous Pakistani TV actor married Ayeza Khan in 2014. She, too, is one of the most famous actresses in Pakistani. Danish and Ayeza are the hottest couples of all time but their age difference would shock you. Danish was 34 years old and Ayza was 26 years old when they both got married. 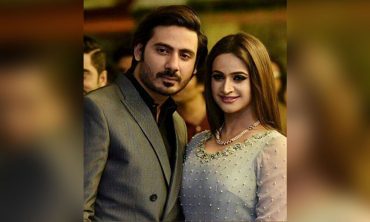 It was Noor’s 3rd marriage with Wali Hamid Khan and he is a singer who is a lot younger than Noor in age. Noor and Wali were working for the movie “Ishq Positive” and that’s when the love story began and they fell for each other. Noor is said to be 35 years old while Wali is 28.

Do you people know any celebrities whose spouse is much younger than them?! Let us know in the comments below and tag your friends for their favorite celebrity to shock them.