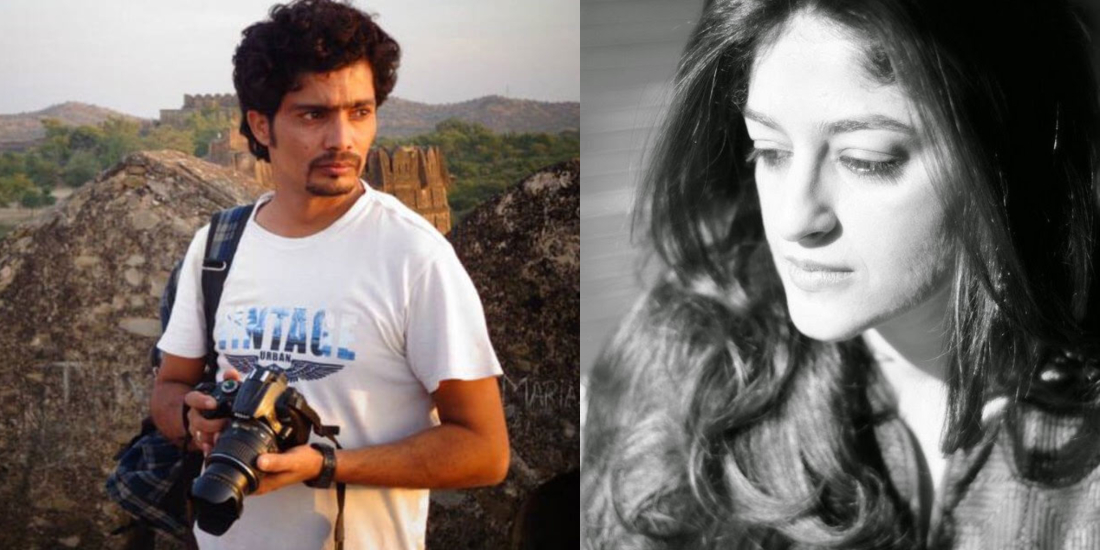 The reality of the culture hit us again. Again another young man is killed, Qutub! Has the world already forgotten about Mashal Khan? Mashal who was killed in front of the whole university and everyone chooses to stay silent. Mashal who was kicked and stripped naked, he was filmed when he was shot dead multiple times. Wasn’t it barbaric enough for people to have learned a lesson? Justice was still not severed to the innocent boy. He father pleaded in front of media and government, but alas! He was killed in the name of blasphemy, but people were unable to provide any proof.

Just a few days back the internet was flooded by the news that a position holder artist from NCA Lahore, was killed in the name of blasphemy. Qutub was married, he has kids and lived in a rented house. Like any ordinary man, he too was earning to meet the ends. But his death didn’t only affect his immediate family but whole Pakistan. Because of “why” he was killed, that’s the real question!

The world is already talking about Qutub’s murder, on how some people just took the law into their hands and decided to kill a man.

Including many journalists, there are many Pakistani celebrities who used their influence and raised voice for Qutub!

“Kill the beast.
Cut his throat.
Spill his blood.
Do him in!”
-Lord of the flies
(William Golding)

Qutub was born in 1984 in Jacobabad, Sindh Pakistan. He completed his Bachelors in Fine… https://t.co/kjcpsx5utx

We have come too low!

What have we come to?! A famous artist in Lahore has been killed for 'blasphemy'. Until & unless these uneducated extremists are taught that it is NOT okay to take the law in your hands..this will not stop. Qutub, I'm sorry, we've failed yet again. #Justice4QutubRind

Fingers crossed! Jibran Nasir and team is working to ensure to put the murderers behind the bars!

Our team members from #Aik Awam Movement visited #QutubRind's family in Jacobabad. We have assured them support and will ensure Lahore Police fairly investigates the case and not allow Killers to go free @sheraza29 pic.twitter.com/UJ84T7XJaj

Oh lord! The reality is grieving to know

RT!
Arms & legs smashed,face smashed. Killed in front of his wife & Kids 4 not succumbing 2 landlords extortion. Even after showing him all receipts of payment. #QutubRind was another bright star lost 2 barbaric violence. His death apparently didn’t have anything 2 w blasphemy? pic.twitter.com/4v1SV0Xuc7

May Qutub’s soul rest in peace! May his family has the patience to bear this loss. All we can do it bring Mashal and Qutub justice so that no other innocent man is killed. Let the peace prevail!

Have anything to add to the story let us know!