Another Pakistani Caught Smuggling Drugs To Saudi Arabia -- Is It Worth The Risk? 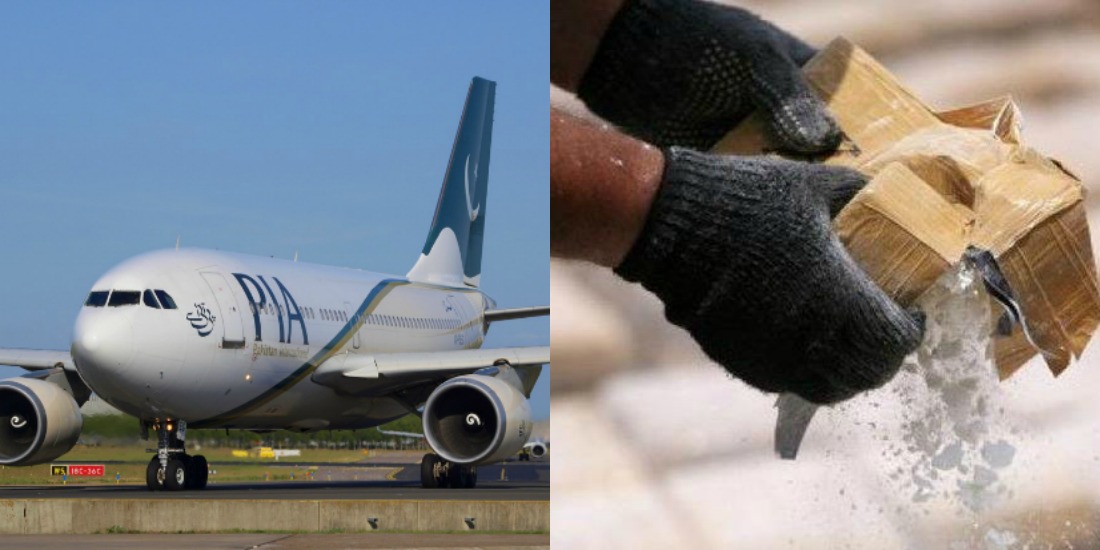 They often say that man would do anything for the sake of bread and butter, but what they don’t tell you are the consequences one suffers if the aforementioned process is done out of the jurisdictions of morality. Drug trafficking is one of the biggest issues in the world and like every other country, Pakistan has its fair share of affectees.

On Thursday night, the Airport Security Forces (ASF) arrested a man after he tried to smuggle heroin to Jeddah from the Benazir International Airport in Islamabad. The drugs were stuffed inside the passenger’s clothes, whose name is thought to be Zabat-ur-Rehman. The PIA flight was to leave for Jeddah, Saudi Arabia, one of the harshest countries when it comes to drug trafficking. 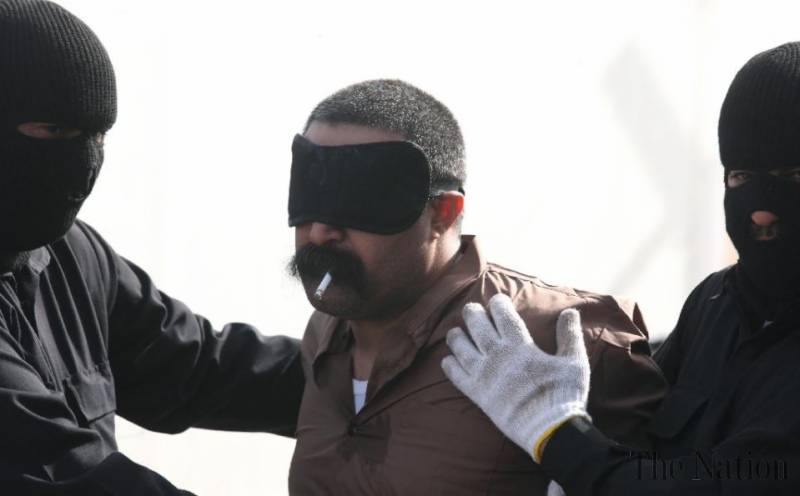 This is not the first time that passengers have tried smuggling drugs through the air into different countries. Only in June of this year, a man was arrested trying to smuggle 70 capsules of heroin to Jeddah. Not just passengers, the national carrier Pakistan International Airlines (PIA) has been put on observatory blacklisting due to numerous cases where drugs had been recovered from the flight itself.

Pakistanis who travel a lot, mostly to South East Asian nations and the Middle East, are often put under the check for their frequent movement and business engagements. Overseas Pakistanis who send remittances back to the country are usually given the benefit of the doubt. It is usually the middle-class cadre of Pakistan that travels and often indulges with the wrong crowds in foreign countries, who are then either persuaded, forced or tricked into smuggling drugs. 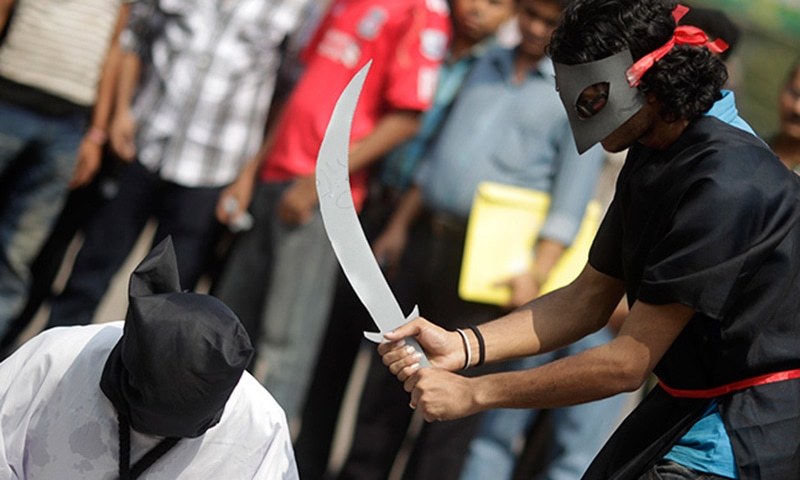 In Saudi Arabia, the capital punishment for drug trafficking is death. In 2013, foreigners accounted for half of the beheadings in the Islamic country and majority of them were charged with drug smuggling.

The person caught at the Benazir International Airport can be considered lucky, compared to him being arrested inside Saudi Arabia at the Jeddah Airport. There would be a tonne of a difference in the punishments and the treatments. Still, the question remains, is drug smuggling actually worth the risk? Yes, mass unemployment has turned tables on the poor and this is their way of redemption at a better lifestyle, but history bears witness, if you aren’t alive, there is no rich or poor.

If you’re ever put in a situation where you have the chance to make huge amounts of money by trafficking drugs, would you be a part of the charade? Do you think risking your life and endurance for money is worth the trouble? Share with us!

The Restaurant Accused of Selling ‘Dog Meat’ has a Message for All
The Curious Case Of Chaudhry Nisar And Nawaz Sharif — What Exactly Happened?
To Top