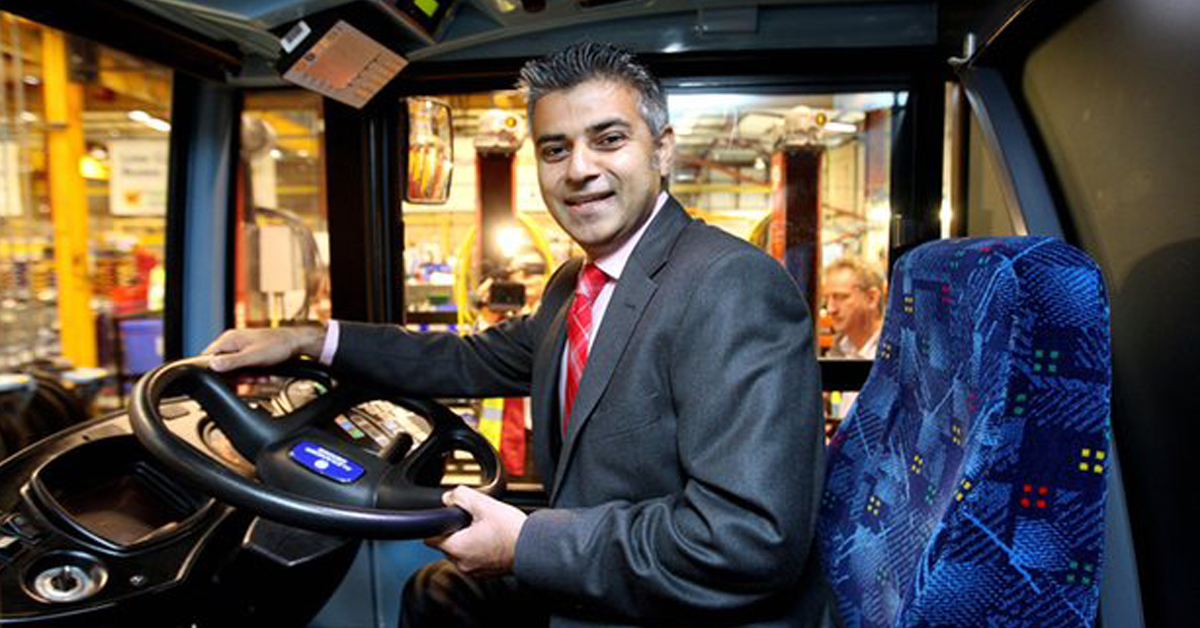 London Elections: Sadiq Khan is in the lead and very close to beating out his opponent, Zac Goldsmith (Imran Khan’s ex-brother-in-law).

1. He Is The Son Of British Immigrants

Sadiq khan’s parents moved to The UK  from Pakistan in the 1960’s. 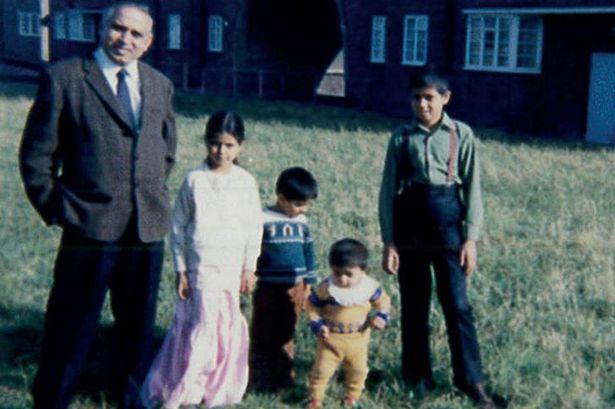 2. His Father Was A Bus Driver And Mother Was A Seamstress

His father was a bus driver in Tooting and had spent his entire life trying to give his children the opportunities that he did not have himself. 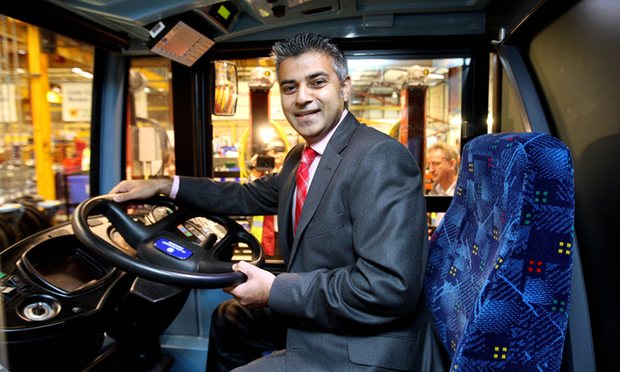 3. He Is A Family Man And Is Close With All Seven Of His Siblings

He took his wife to a McDonalds and proposed to her over a  Fillet-O-Fish! 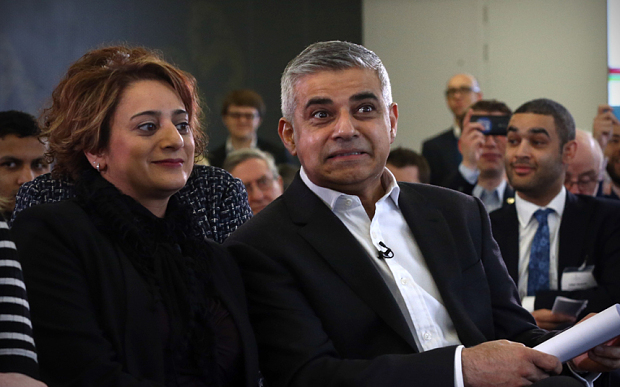 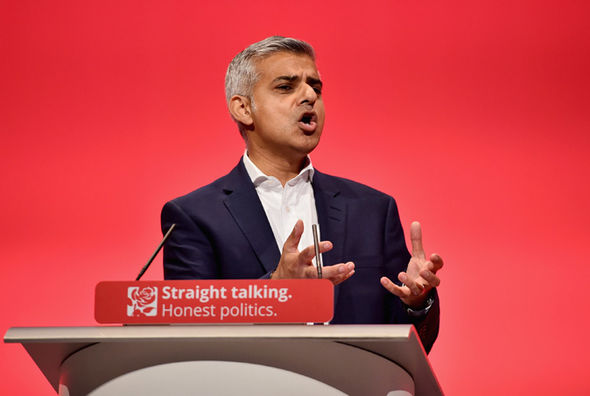 5. He Was A Solicitor For Human Rights

He started his career as an advocate for human rights. 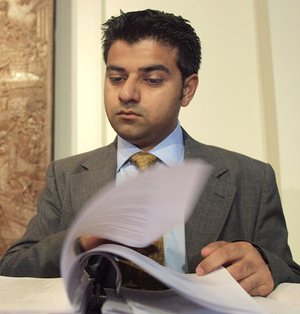 6. At 47, He Can Still Knock Out His Opposition

Sadiq’s favourite pastime and exercise is to box, and two of his brothers are boxing coaches! 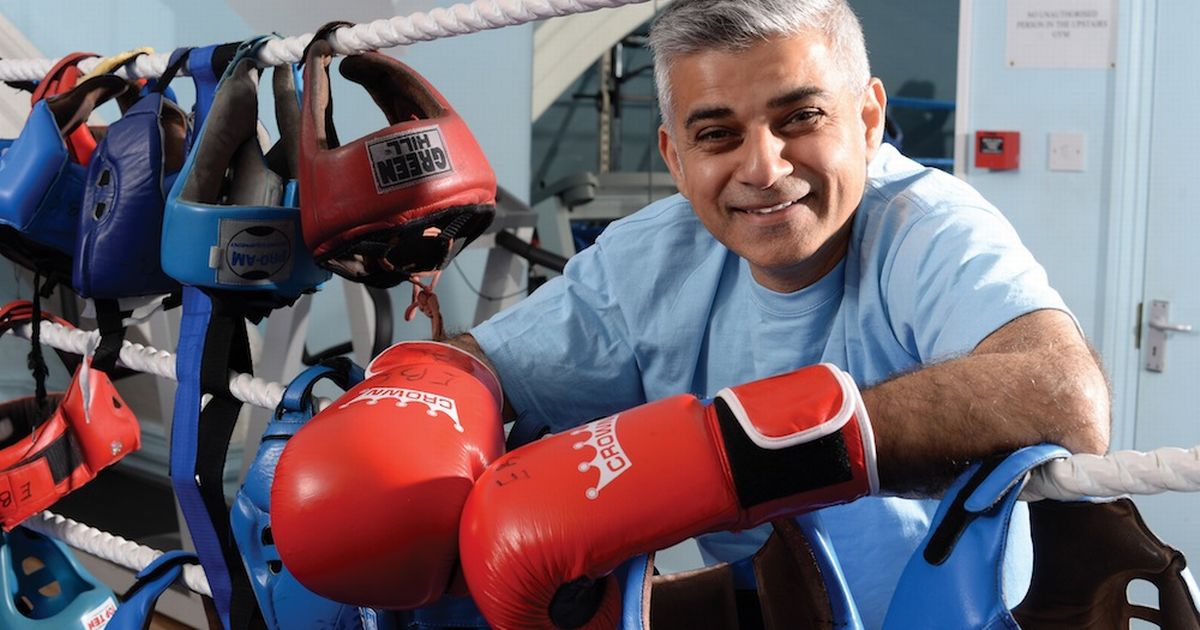 7. He Is A Marathon Runner 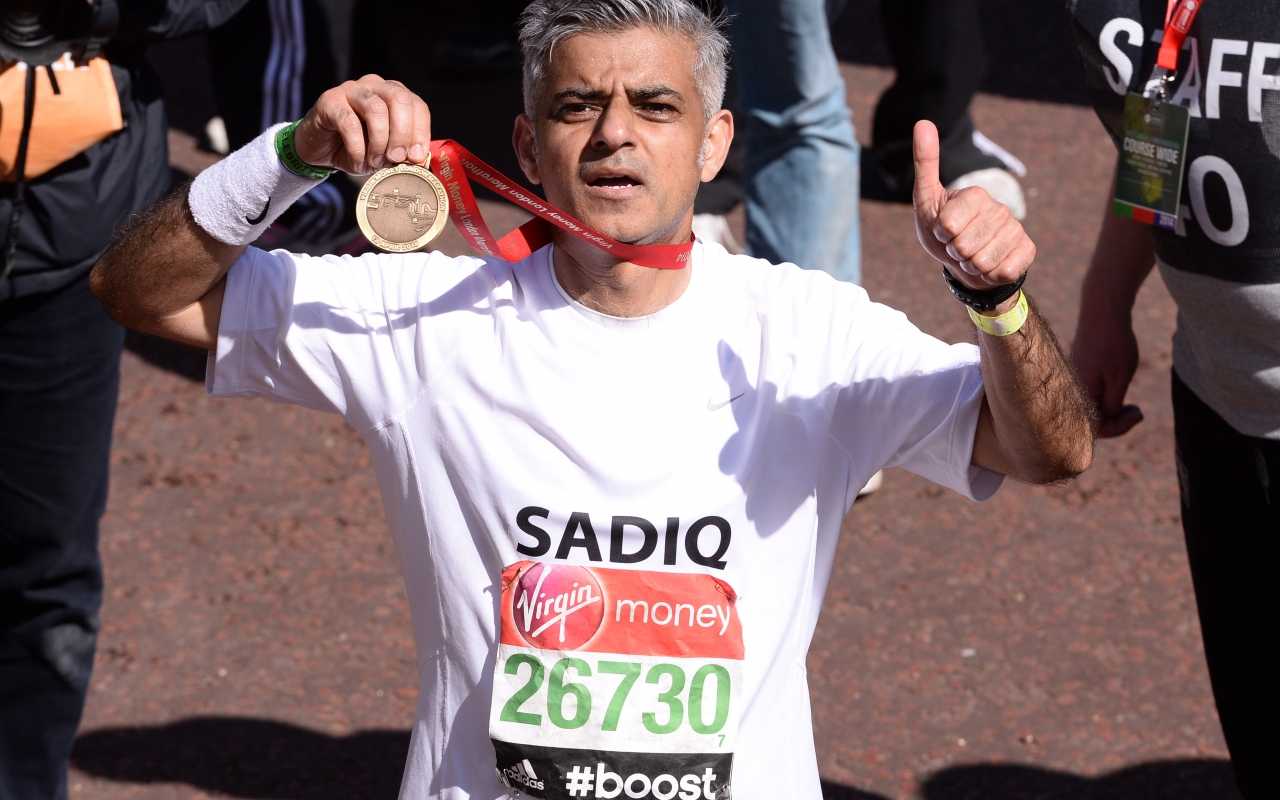 8. He Is A Member Of The Labour Party 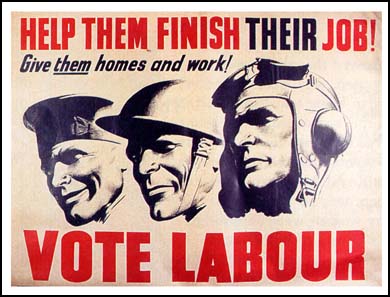 9.  He was awarded “Newcomer of the Year” at the 2005 Spectator Parliamentarian Awards 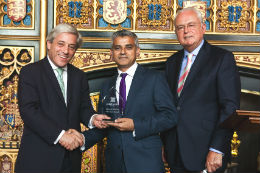 10. He Has Been The Minister Of Communities And Transport 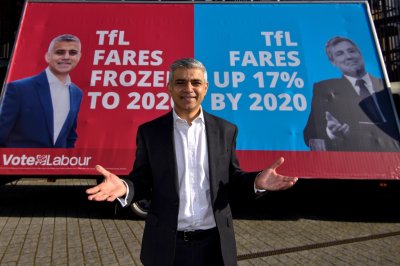 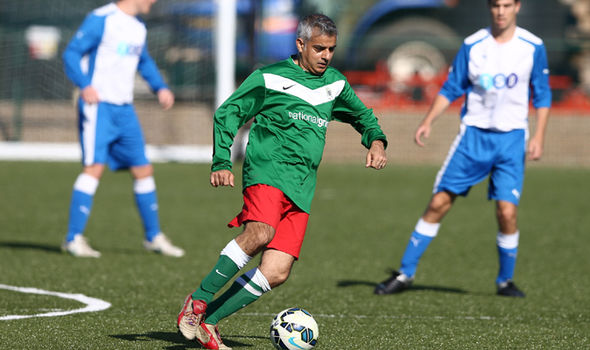 12. He Refused A Pay Raise As An MP, “At a time when many people in Tooting and throughout the country are having to accept pay freezes, I don’t think it’s appropriate for MPs to accept a pay rise.” 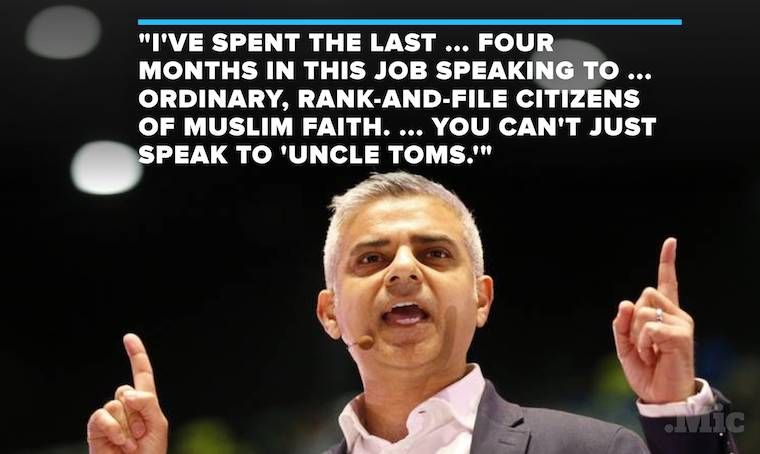 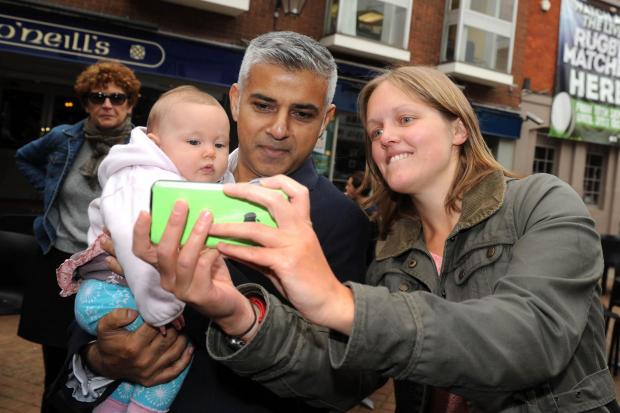 Here are all the reasons why we think Londoners will definitely vote for Sadiq!

He is  the best option for the next Mayor of London, and if he were running in Pakistan, I’m sure all of us would be voting for this multi-talented politician. We can’t wait till Sadiq gets elected and we get to see the insane desi party that will take place in London, get ready for bhangra in Trafalgar Square Londoners!

Here is Why Karachiites Should Fear Waderas Instead of Terrorists!
6 Most Embarrassing Moments on Pakistani Television Ever!
To Top