Ghulam Haider Abbas, a young domestic bowler nearly took his life during a live match in Lahore. The right-arm fast bowler walked in the open pitch of LCCA (Lahore City Cricket Association) while a match was in progress. According to eye-witnesses, the young lad tried to pour petrol all over himself. 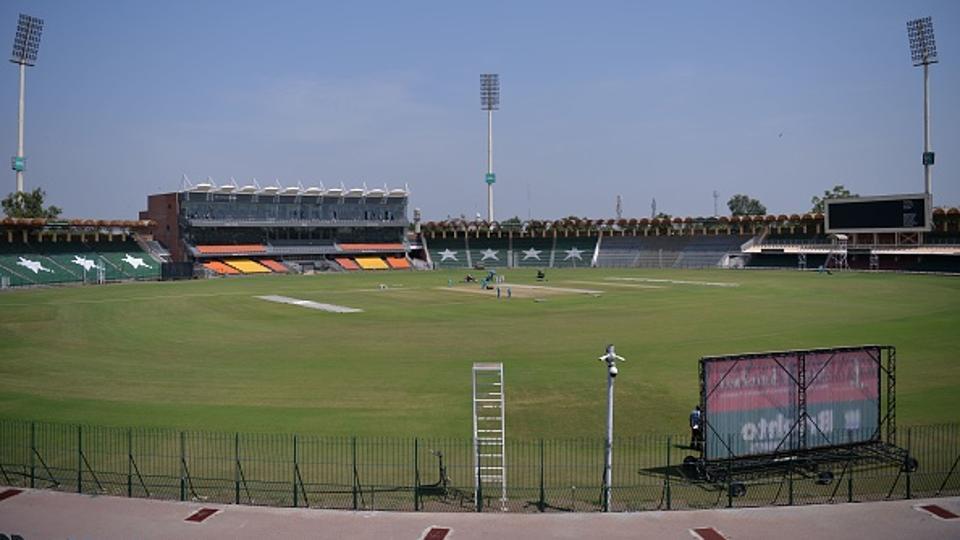 He is frustrated and agonized with the selecting procedure and has received several rejection calls. Ghulam alleges the selectors of demanding a bribe in exchange for a chance in the team. While the match of the Quaid-e-Azam Trophy was in full-swing, some onlookers caught sight of the young bowler, stopped him and raised an alarm.

He further explains that he is fed up of false promises by officials regarding chances to play first-class cricket matches. Here’s what Ghulam Haider Abbas had to say:

I have been consistently performing well both at the club and zonal level but they keep ignoring because I’m from a poor background. Eventually, they told me if I want to play for the Lahore team, I need to pay them some money.

Totally fed up, today I showed up here intending to take my own life.

If I die, the east-zone officials and the LCCA (Lahore City Cricket Association) should be held responsible because they ar not giving chances to players based on merit.

That’s not it, the pacer has warned everyone that if Pakistan Cricket Board doesn’t heed his plea and fails to take readily action, then he would attempt something as such at the main entrance of the Gaddafi Stadium, Lahore.

It’s about time that PCB investigates this matter thoroughly, listen to the plight of this young bowler and actually take any necessary action towards the story.