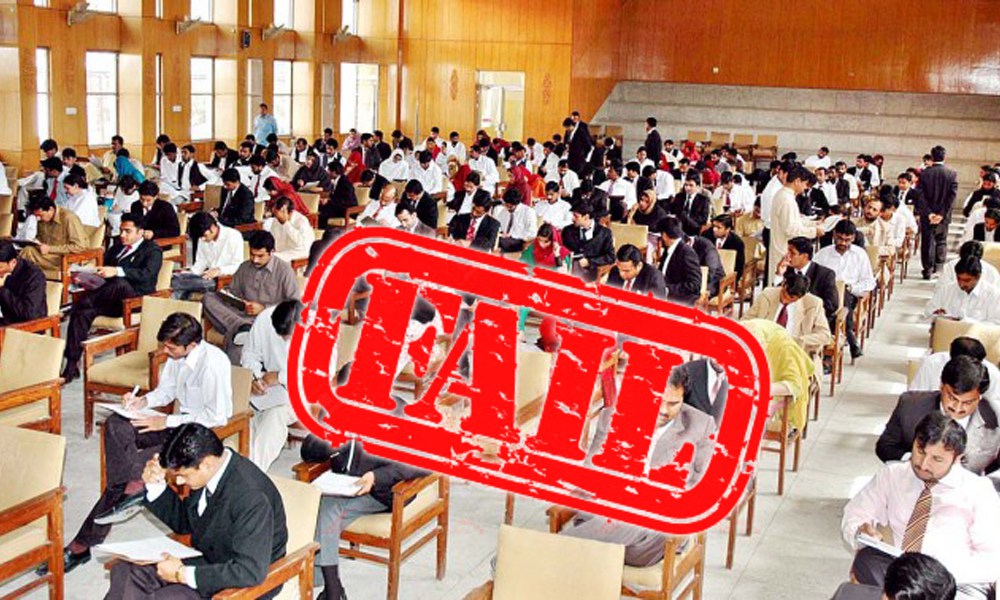 The Central Superior Services of Pakistan, better-known shorthand as CSS, is hands down the most difficult competitive examination format in the country. The platform that produces the creme de la creme of Pakistan, the bureaucracy.

Every year, thousands of Superior aspirants from all over the country apply for the CSS exams in a bid to change their lives and career for good. Although history is a witness, the turnout has always been miserable as 90+% students usually fail what is known as the mother of all exams. 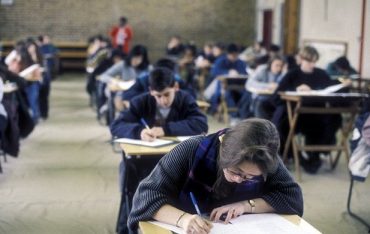 This, indeed, is the worst CSS Examination result in the history of Pakistan. Only 2.09% of the candidates who appeared were able to clear all their subjects and achieve an aggregate score of over 50%. It seems like the difficult game just got a little tougher.

Since the recent change in the subject groupings, the Federal Public Service Commission introduced a handful of new subjects, of which an aspirant had to choose one. Almost 75% students failed these new subjects while clearing all the others. It seems every single year, the FPSC finds a new agenda to hold a candidate’s result back.

Previously, the subject which has tranquilized the majority of students had been the English Essay. However, the Essay result was better than before, but the Commission managed to bring out the worst result in history. One wonders and ponders, are the students and aspirants not capable enough to clear 1100 marks worth of subjects? That only 2% of Pakistan is diligent and learned enough to clear the exams? Or is it ipse dixit?

It seems this year, the quota system of the CSS had failed altogether. There weren’t enough seats for allocation, which has led to the huge cut-down in the result. Previously, approximately 350-450 students had always cleared the exams, of which 150-200 had been allocated via their domiciles and locals of different provinces. This year, the turnout speaks volumes about the quota. 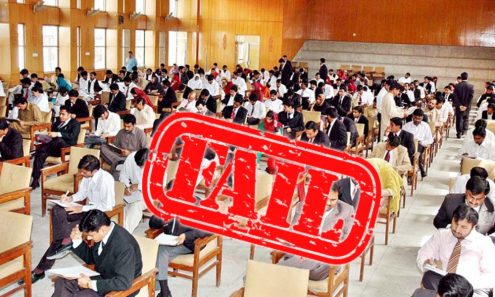 The number of seats that are available for allocation always minus 10% for the Armed Forces of Pakistan. 6% goes to the Pakistan Army, while the Navy and Airforce share 2% each.

This year’s result has indeed broken thousands of hearts and killed millions of dreams. It is indeed a message to all CSS aspirants of Pakistan that the game has now gone up a notch and the examination demands an unearthly preparation. Haste and believing on luck will not work anymore.

Note*: This is technically the second worst result. The 2013 result was worse than this.

9 Struggles Of Every Student Studying For An Exam
India, This Is How You Conduct A Surgical Strike
To Top