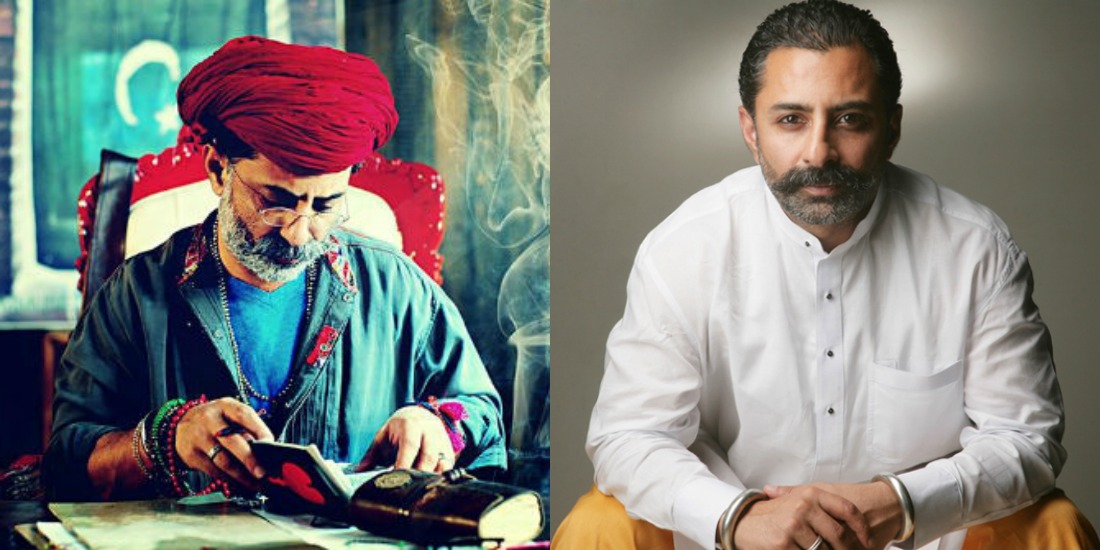 Pakistan might not be a perfect country, but home is where your heart is, and our heart is most definitely in Pakistan. While there are many that want to leave our beautiful country and move abroad, some people leave foreign countries and move home. Similar is the story of this man who left the USA for good to move back home.

Meet Yousuf Bashir Qureshi, commonly known in Karachi as YBQ, the owner of the Commune Artist Colony. A man so traditionally cultured, that every word he speaks makes a lot of sense. In a video that went viral on the internet some time back, YBQ was seen talking about why he left the United States of American and moved to Pakistan for good.

YBQ owned a garment factory in the USA, making costumes for movies and music videos. He then talks about how he received a call one day, with his best friend telling him to move back to Pakistan. At first, he was scared, whether he would be able to settle in Pakistan or not. Whether there would be any ‘scope’ for his work or not.

In the video, YBQ can be seen making a lot of sense, everything he says comes right out of a philosophy book. “Everything in life is settled, nobody can make me live or die, everything is written.” 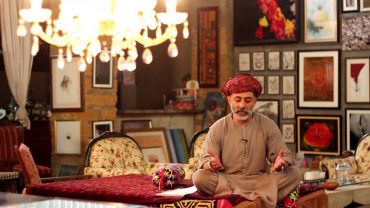 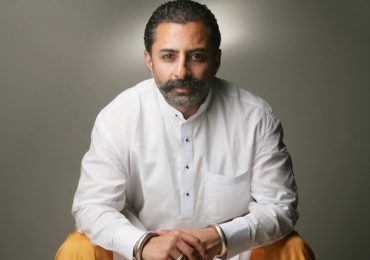 It was then that YBQ decided to make a social place where he could promote people and provide them with an open platform. This is when he came up with the Commune Artist Colony, located near Mai Kolachi, Karachi. He says that every city, every colony, every neighborhood needs a place like the Commune Colony. YBQ then says that not everything is about money, there are a lot of means of making money but not everything you do benefits others – and this is your biggest strength!

The thought process and actions that followed from YBQ speak volumes about how one can benefit their country, especially if they have been blessed with the means to do so. YBQ left the USA moved back to Pakistan for his people, for his family, setting an example that not everything in this world is about money.

Amir Khan Reveals The Reason For His Blood Relatives Not Being In His Life Anymore
Zhalay Sarhadi Was Approached To Play A Role For A Bollywood Actress And It’s Huge!
To Top