This Pakistani-American Left The U.S Army To Bring Mixed Martial Arts To Pakistan

Meet, Bashir Ahmad, an Iraqi war veteran who has a special story. He would be the Godfather of MMA in Pakistan and continues to inspire with his motives.

Bashir was born in Faisalabad, Pakistan and migrated to the United States when he was only 3 years of age. He underwent complete training of Brazilian jiu-jitsu back in 2005 when he resided in the state of Virginia. It was the time when Mixed Martial Arts were booming in the United States.

He began training local kids jiu-jitsu for a short period of time in Virginia. He then flew to Thailand for training in Muay Thai. Bashir decided to return to Pakistan in 2009 and also established a miniature training gym in his own apartment. Due to the ambiance of his apartment, Bashir named it “The Slaughterhouse”. 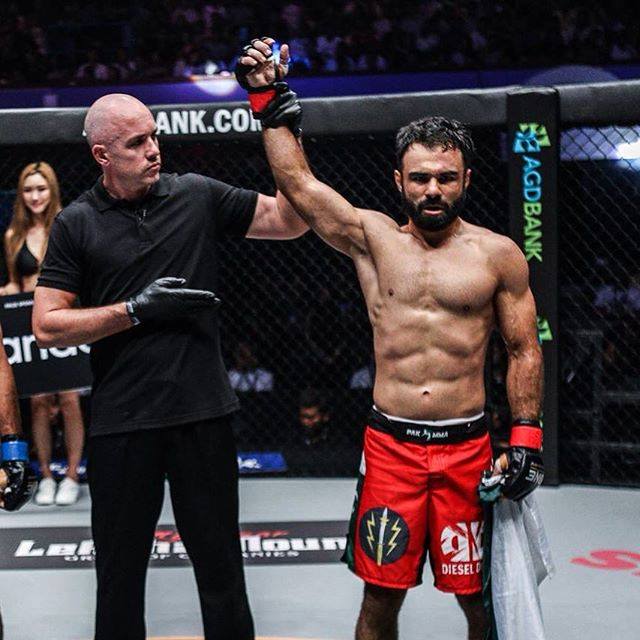 But Bashir did not settle for only a small gym where he lived. He dreamt big and strived to mark his success. He opened a proper gym in Lahore, under the name “Synergy MMA Academy”. This gym was the pivot of his surreal rise to the sport. It soon became one of the best and biggest gyms in Pakistan.

Still, after establishing a reputable gym in town, Bashir has some unfinished business left. He has not settled for anything yet and continues to strive for the future of MMA in Pakistan.

Watch his story in the following video:

Bashir realizes the potential people in our country possess. He knows how avidly our people follow professional wrestling and how the prospect of MMA fits well here. 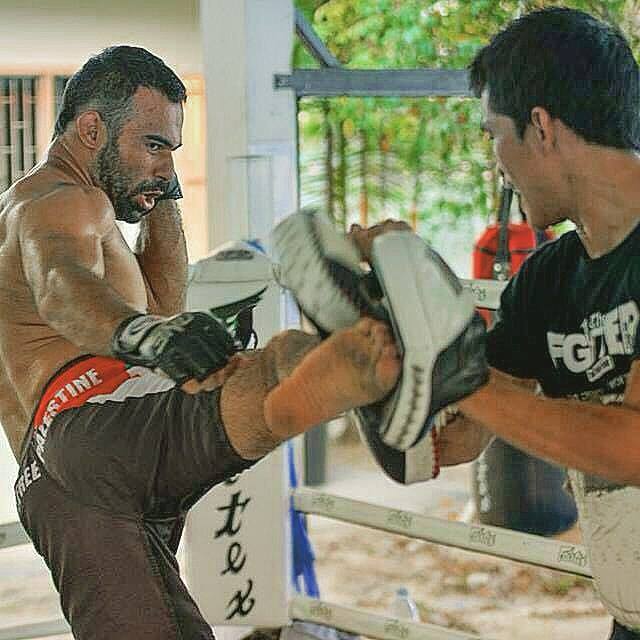 He also instigates to elevate the standards. If there has to be Mixed Martial Arts in Pakistan, it should not be under the shadow or a second rate sport that people hardly follow. He is not only working hard to establish the standards but also in elevating its reputation as compared to other sports.

In fact, he aims to make it bigger than cricket in terms of popularity. Massive call, though.

It is certain that Bashir is one of the reasons for MMA’s popularity in Pakistan. It continues to grow and caters the interest of young generation. Many of our potential athletes who come from immense talent have found a recognition and a credible platform to pursue what they love and are passionate about. 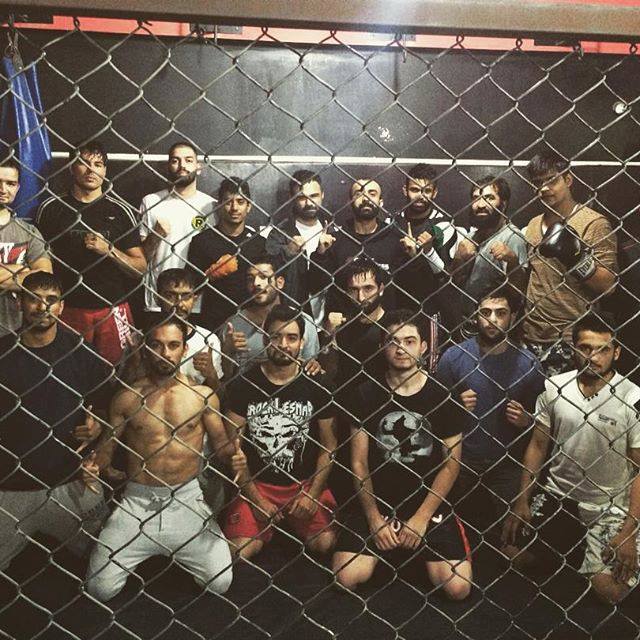 We wish him all the very best for the future and thank him for his commendable efforts for the best of our country. May he fulfill his ambitions and we enjoy an MMA culture in Pakistan.

Services Being Restored After Ufone And PTCL Suffer Major Outage
To Counter Growth of Islam in India, Hindu Saint Asks Hindus to Have 10 Kids Each
To Top