Pakistani-American Actor to be Joins the Cast of Prison Break! 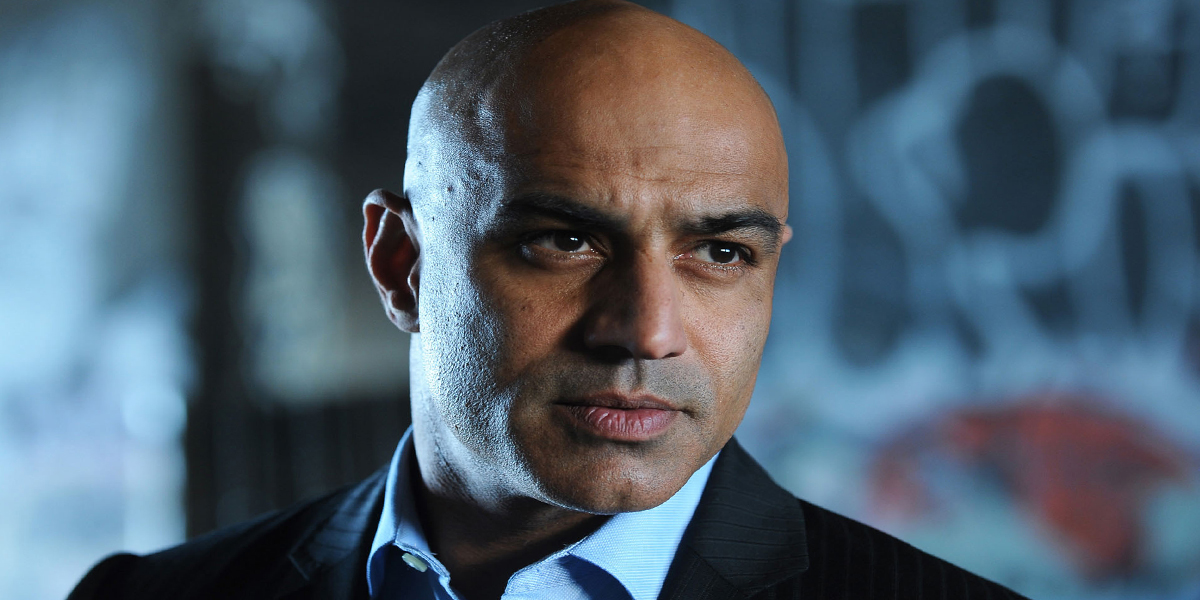 Pakistani-American Hollywood actor Faran Tahir has been officially cast for a recurring role in the all-famous Prison Break! 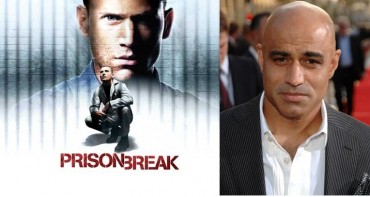 Prison Break has been on a hiatus since 2009, but has begun production for the Fox revival. The iconic show picks up several years after where the characters left off, along with the beloved main characters. 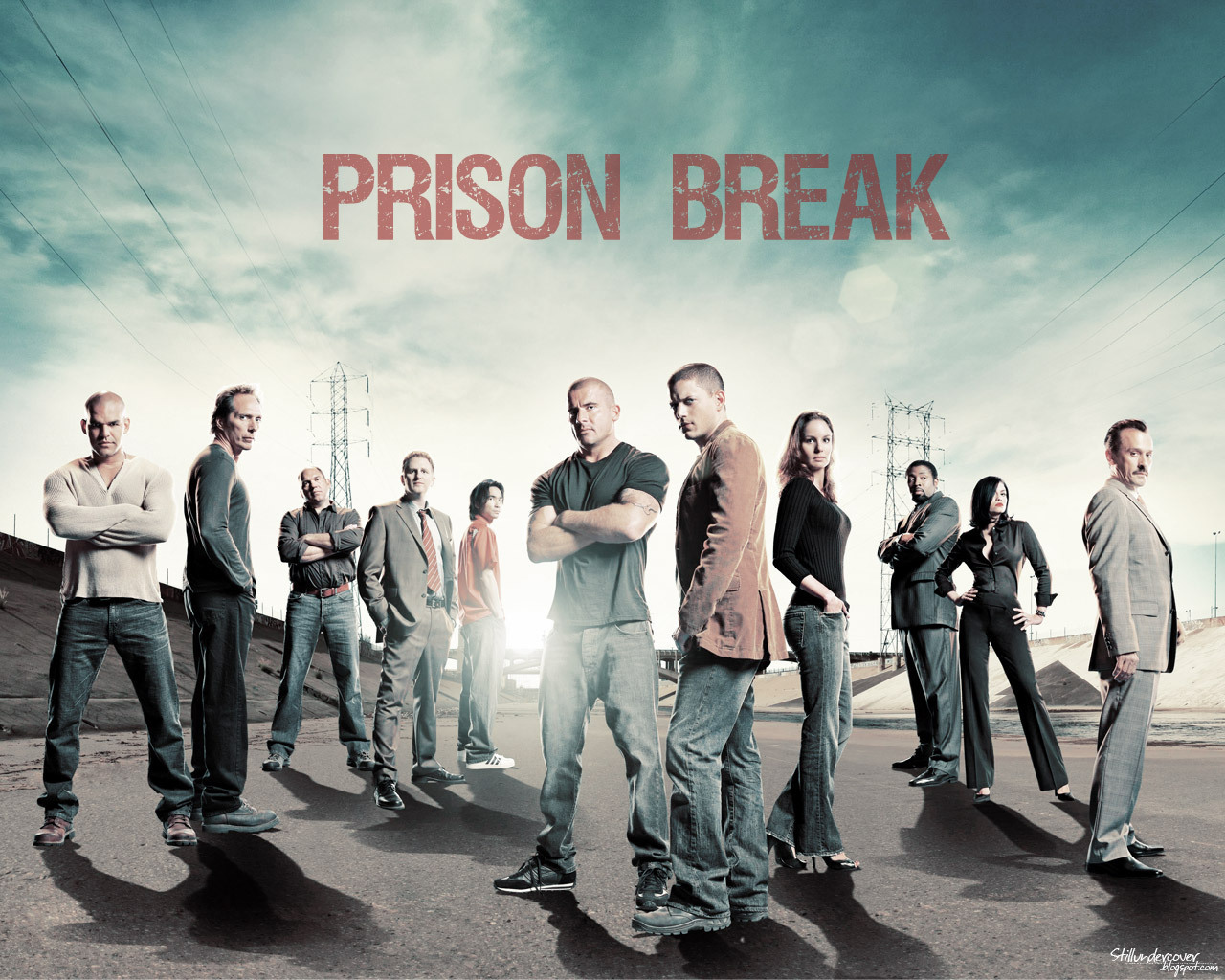 Faran Tahir, the actor, is mostly known for having starred in Iron Man as the leader named Raza for a terrorist organization. 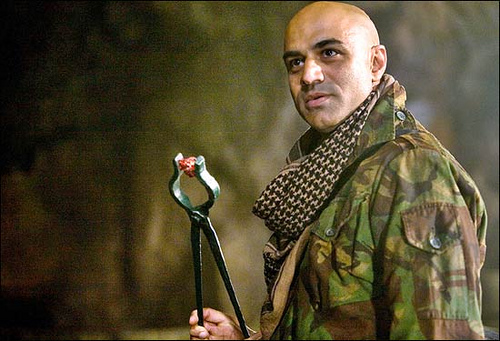 The sequel is expected to air in September 2016, and its fans can not wait!

In other news, I cannot wait for the new #PrisonBreak season. Gaahhhhhh.

Here’s to hoping Faran Tahir brings some of that Pakistani mirch-masala onset! He could definitely teach them a thing or two about Pakistani fights!

At least Seven Officers Dead As Police Vehicle Comes Under Fire In Karachi!
Diplo Makes it to GQ In Shalwar Kameez!
To Top