The rivalry connection that Pakistan and India have is between reflects directly upon the partition times. Despite the deteriorating political ties with India, Pakistan has always opted for a humane and legal approach in solving any dispute. Yet again, recently, a Pakistani Air Traffic Controller prevented an Indian flight from ending in disaster.

However, this isn’t the first time any Indian aircraft have needed help from Pakistani authorities to protect itself. Similarly, back in October, Pakistan Air Force (PAF) escorted an Indian flight that had mistakenly entered into Pakistan’s airspace. Meanwhile, another Indian flight was recently saved from crashing by a Pakistan Air Traffic Control official of the Civil Aviation Authority (CAA). 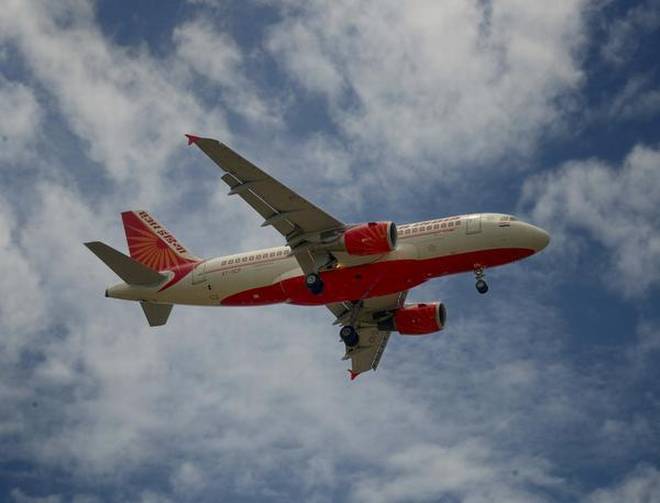 Earlier this year, after India illegally locked up the Jammu and Kashmir (J&K) region, Pakistan had closed its capital airspace on India. Regarding the recent incident, media reports state that the flight was moving from India’s Jaipur towards Muscat in Oman. Further, it revealed that the affected Indian plane was carrying 150 passengers when it got caught in bad weather.

While flying through Pakistan’s Karachi region, the Indian commercial flight got caught by thunder and lightning. Following the struck of lightning, the affected flight’s altitude rapidly dropped down from 36000 to 34000. Depending on the critical situation, the pilot panicked and initiated emergency protocol and gave a ‘Mayday’ call to nearby stations. The Civil Aviation Authority (CAA)’s take on the incident!

Confirmation of the incident came in after Pakistan’s civil aviation sources released a statement. Specifically, the statement read, “The plane flying from Jaipur to Muscat had encountered abnormal weather conditions near the Chor area of the southern province of Sindh”. The recent changes in climate and the arrival of winters have resulted in several different deadly events. 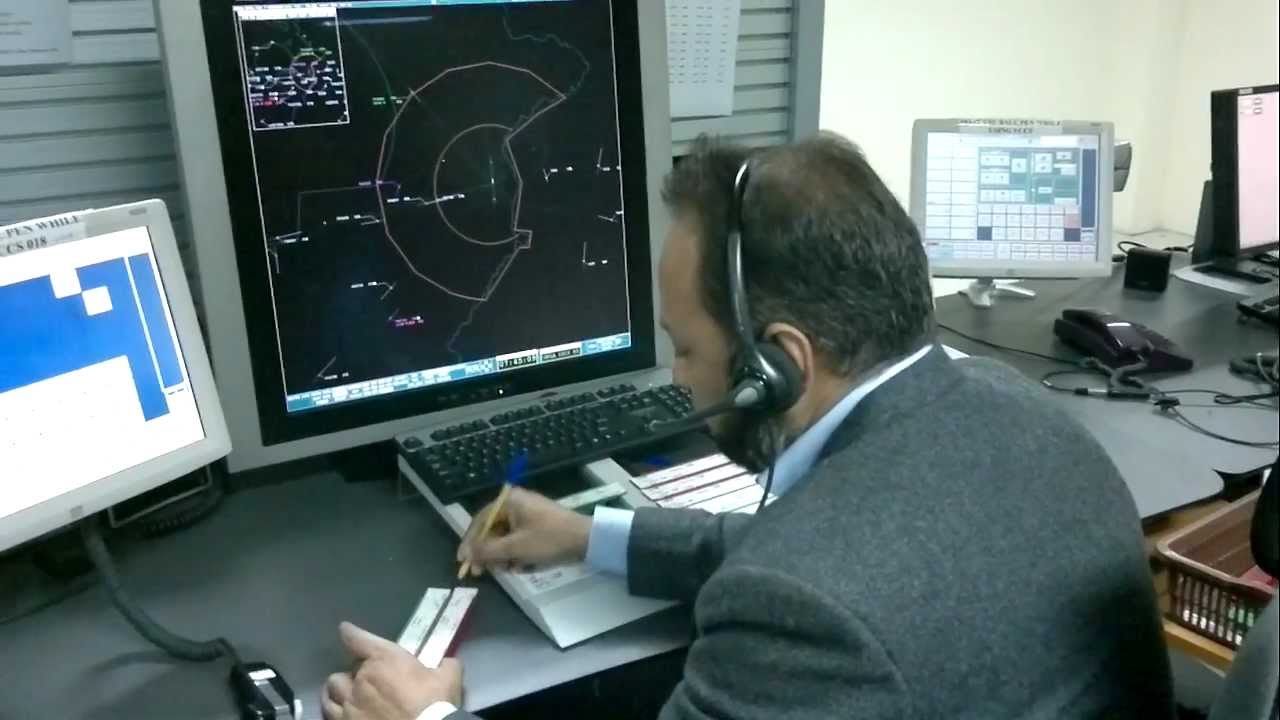 Back in August, after India illegally abrogated article 370 of Kashmir, Pakistan had restricted Indian intervention completely. As a result, because of Pakistan’s airspace ban, the national airline of India ‘Air India’ incurred losses of millions. While the Modi government is busy spreading hate and violence, Khan’s government is showcasing maturity and sensibility in every matter.

9-Year-Old Laurent Simon: Youngest To Complete Bachelor’s Degree!
Details Of How Much Players Will Be Earning In PSL 5 Released!
To Top